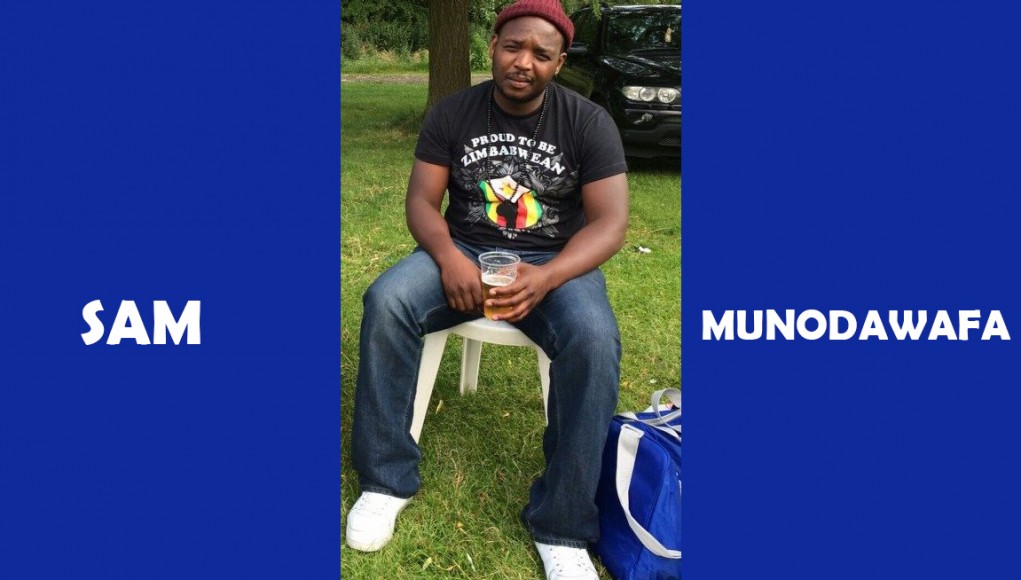 Sam Munodawafa volunteered to go on stage and was promptly stripped of his t-shirt and trousers and left with what looked like grey underwear. He lay on the floor while Bev gyrated all over him.

While the lap dance itself went without incident, members of the audience were horrified to see that his underwear was soiled by poo. 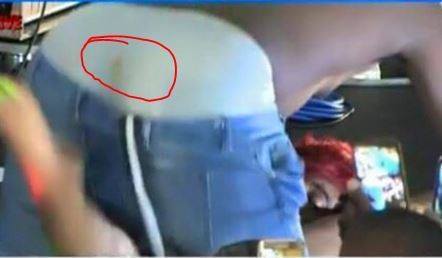 “Dzisisai varume venyu kupisika” one irate woman shouted as the man strolled around on stage unaware of the sideshow oozing from his behind.

Several theories were bandied around after the show with some suggesting the man might have not properly used tissues in the toilet while others thought the lap dance from Beverly might have excited him to the point of soiling himself. 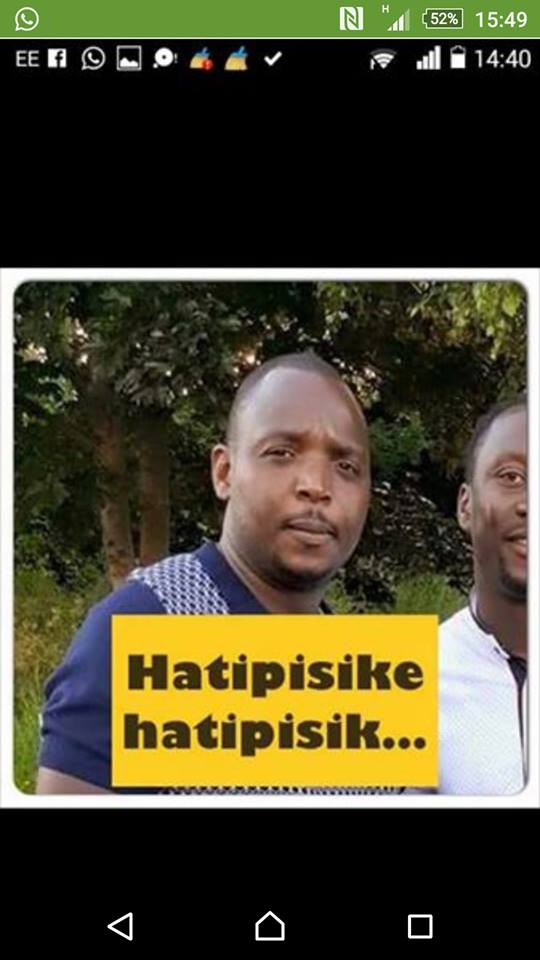 Beverly arrived in the United Kingdom on Thursday for her maiden tour alongside four Zimdancehall artists. Bev as she is affectionately known shared the stage with Ricky Fire, Seh Calaz, Terminator and PTK. 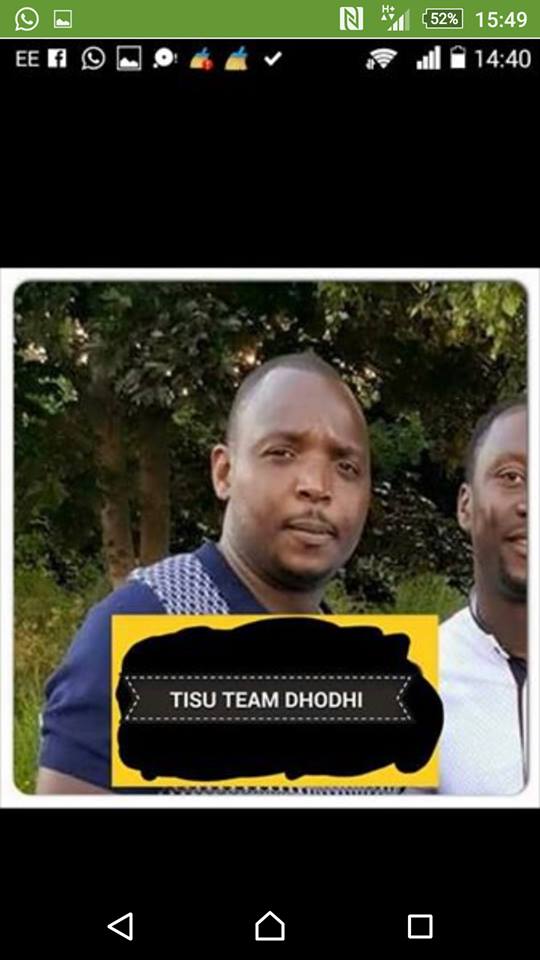