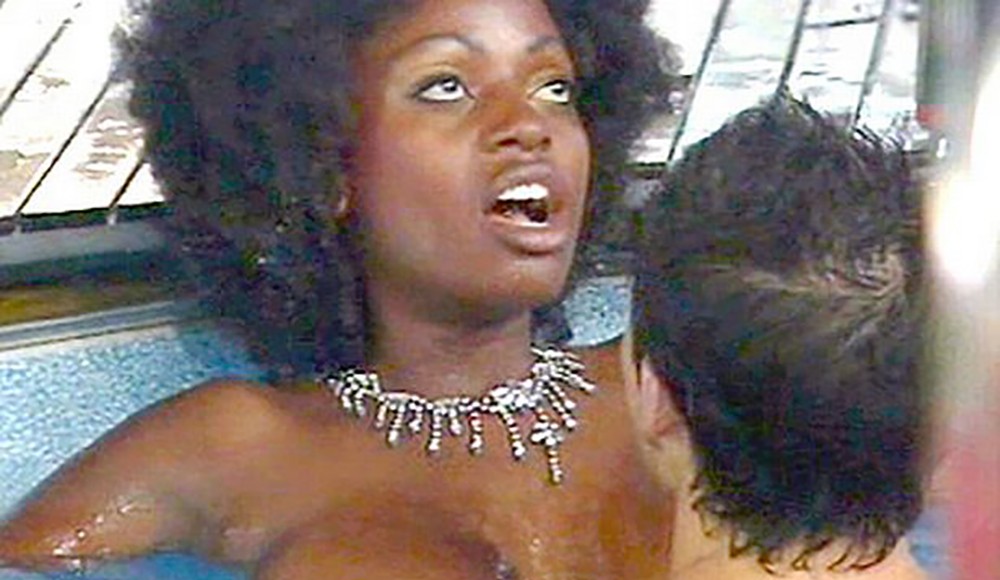 Former Big Brother housemate Makosi Musambasi has been banned from the UK after she attempted to use a relative’s passport to gain entry.

UK Border Agency officials recognised the reality star when she arrived at London’s Heathrow airport from Lagos in Nigeria and identified she was not carrying her own passport. Makosi flew back to Lagos the following day.

The ex-nurse, who lives in Nigeria with her partner, was carrying £12,000 which has been confiscated whilst the money is investigated.

Makosi, who came to Britain in 1998 and gained a working visa when she was a nurse, faced deportation in 2005 after she left her job to appear on Big Brother.

On learning she may be forced to leave the country, the star made an asylum application which was later rejected but she eventually won the right to stay as a refugee claiming it was unsafe for her to return to her home country.

“It would not be safe for me to return at the moment,” she said at the time. “The police know who I am now. They know I am scared to return because of documents put in the newspapers.”

Speaking to The Metro, she said: “When I claimed asylum here, it made things worse for me. The Zimbabwean security services are on my case – when those people want to talk to you, they don’t want to chat, they want to kill you.”

The star also faced deportation after she allegedly turned to prostitution to pay off debts of £55,000 despite claiming she made a reasonable amount of money after coming third in series five of Big Brother.

Speaking to The People about her turmoil, she said: “My life is disgusting. I feel so filthy. I can’t imagine a person in a worse state than me right now. I just keep trying to work out where it all went wrong and how I got into this state.

“No-one realises how low I have gone to have to take money for sex. I am so broke I have to sleep with men for money.”