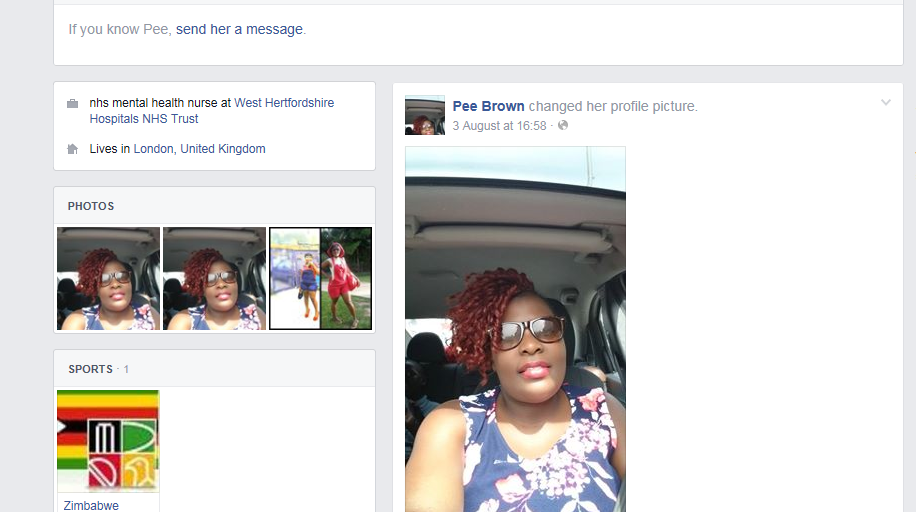 Why the mental health nurse went into a verbal tantrum is , it is claimed that she had an affair with the married man who was posted about which lasted a few months after which she was  caught cheating with the married man .Said to be based in London , the nurse has a history of wrecking marriages and it is claimed that she is HIV positive and is spreading the virus knowingly . 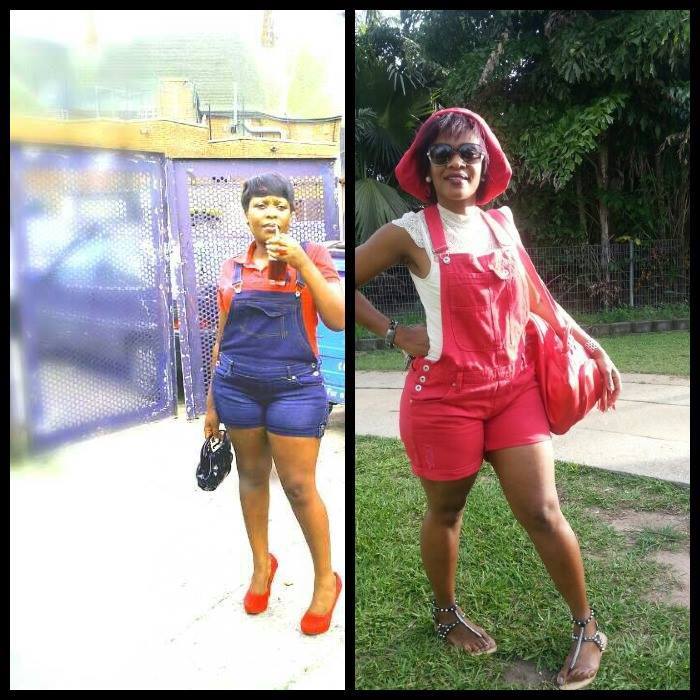