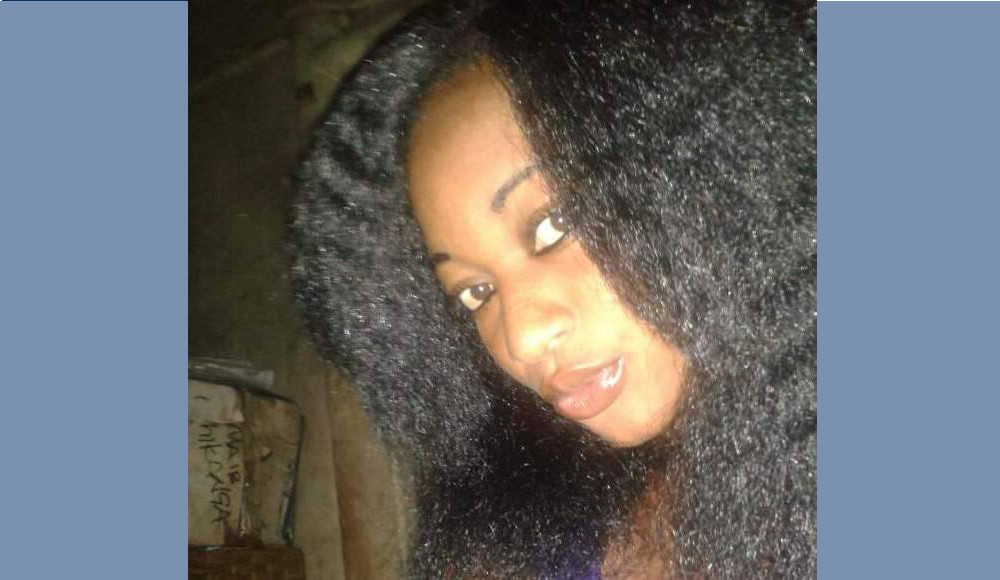 A Mbare based Zimbabwean woman Muchaneta Nenguwo recently committed suicide by drinking poison after her boyfriend who sings with Killer T impregnated her best friend .

The first time Muchaneta drank poison she survived as luck was on her side .She was drained at Harare Hospital .The boyfriend then attacked her and asked why she did not die.This angered Muchaneta who then drank poison for the second time and this time around luck was not on her side. She passed away.

Her funeral turned into a musvo circus as Mbare leg openers undressed and caused havoc. Riot police had to be called to maintain order .