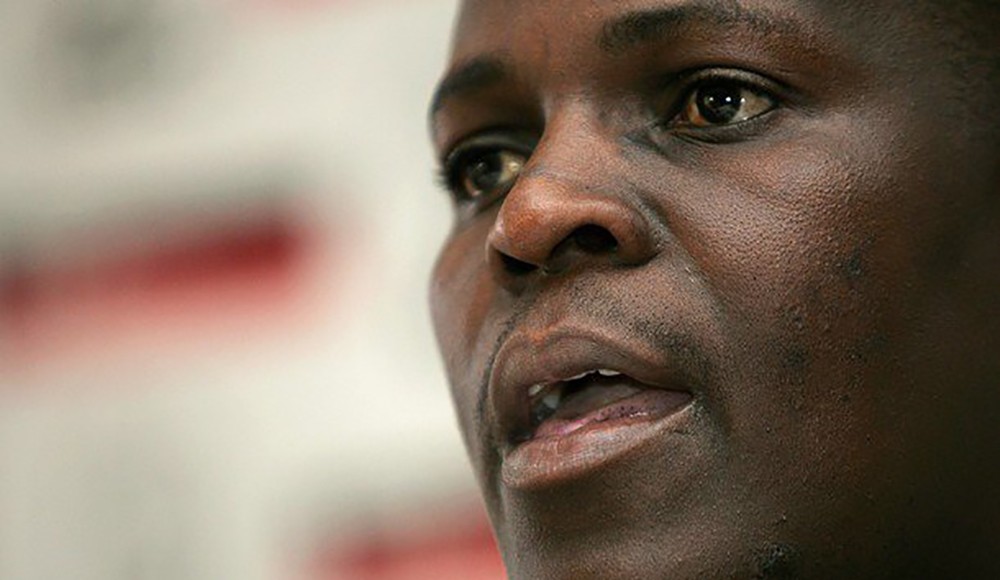 The Nkulumane constituency MP was reportedly admitted at Hillside hospital where he was undergoing treatment.

The Former Deputy Minister MDC-T Thamsanga Mahlangu was admitted at Premier Medical Centre in Bulawayo where he has been bedridden for about 2 months .

A reliable source told musvozimbabwe that,

” Thamsanga Mahlangu has been buying unprescribed drugs from the black market especially from South Africa without being observed by any Doctor from fear of having his status known .He was only rescued after a concerned relative confronted Thokozani Khupe on why the MDC-T was neglecting the law maker who was developing bad sores at home with only his brother attending to him .He had specifically instructed his brother not to tell anyone in the political and public circles about his predicament .”

Apparently at one point the Former Youth Development, Indigenisation and Empowerment Deputy Minister Thamsanqa Mahlangu was sued for failing to pay a US$7 000 hotel bill accrued in 2009.

Mahlangu admitted staying at the hotel on the various stated dates, but argued that he was still deputy minister and that Government should pay the bill. Government disowned the bill, saying Mahlangu’s hotel bookings in question were personal and had nothing to do with his job as the deputy minister.In the summons, African Sun stated that Mahlangu stayed at the hotel as a guest and enjoyed the services without paying. It was stated that he accrued bills in respect of food, beverages, accommodation and other services rendered by the hotel to the tune of US$6 803.

The deputy minister had sex with both women after smuggling them into the hotel with the help of security at the five-star hotel.

Detective Inspector Henry Dowa stunned the court as he made the scurrilous allegations, seeking to substantiate his claims that the minister was not of decorous behaviour and insisting that he stole Joseph Chinotimba’s cellphone.

Mahlangu was said to have called the two for night of freaking from Hwange where they travelled 24 hours, leaving Hwange at 1pm and getting to Harare the following day.

The deputy minister, said to have an affinity for prostitutes, is said to have proposed love to the woman, Geraldine Phiri, at some youth forum. “During investigations, the first accused (Geraldine Phiri) told me that she had met the third accused (Mahlangu) at a youth forum. She also told me that he had proposed love to her and they had exchanged numbers.

“Phiri told me that she contacted Mahlangu on July 16 this year telling him that she was coming to Harare together with her friend,” he said.

“They also said they found transport from Hwange at around 1 pm and arrived in Harare around 1 am. When they arrived, they called Mahlangu who made arrangements with the hotel security to ease their way into his hotel room,” he said.