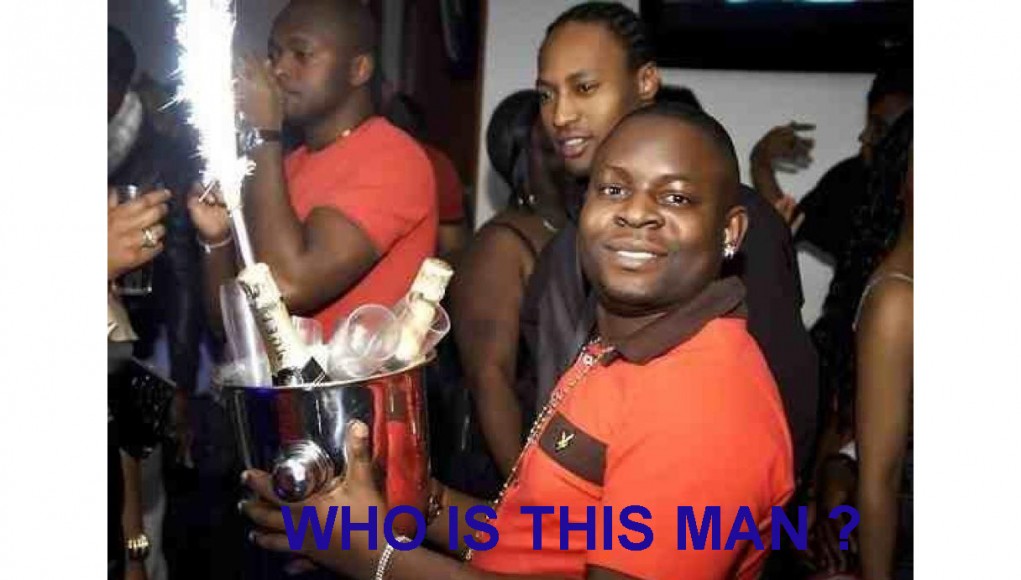 The violent ZANUPF thug Taka Chivore is well known for terrorising those who speak against Mugabe.The paid to kill thug as he is popularly known leaves no stone unturned and is using facebook to pursue his mission of silencing and threatening anti-Mugabe voices .

He joins the long list of ZANUPF terrorists in UK who threaten anti-Mugabe voices .

The terrorist also supports those who spread HIV knowingly raising alarm that the thug could be HIV positive and a ZANUPF lifer .ZANUPF lifers are the HIV positive thugs who would rape opposition women and infect them with HIV. 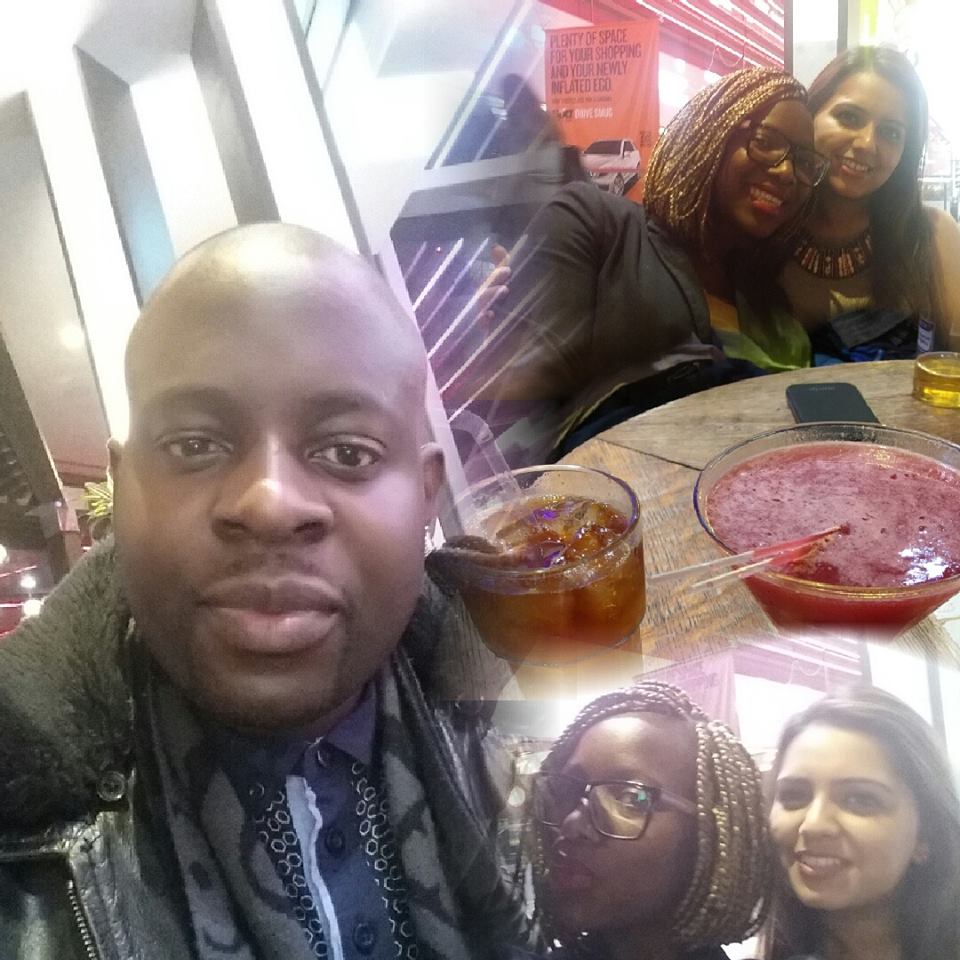