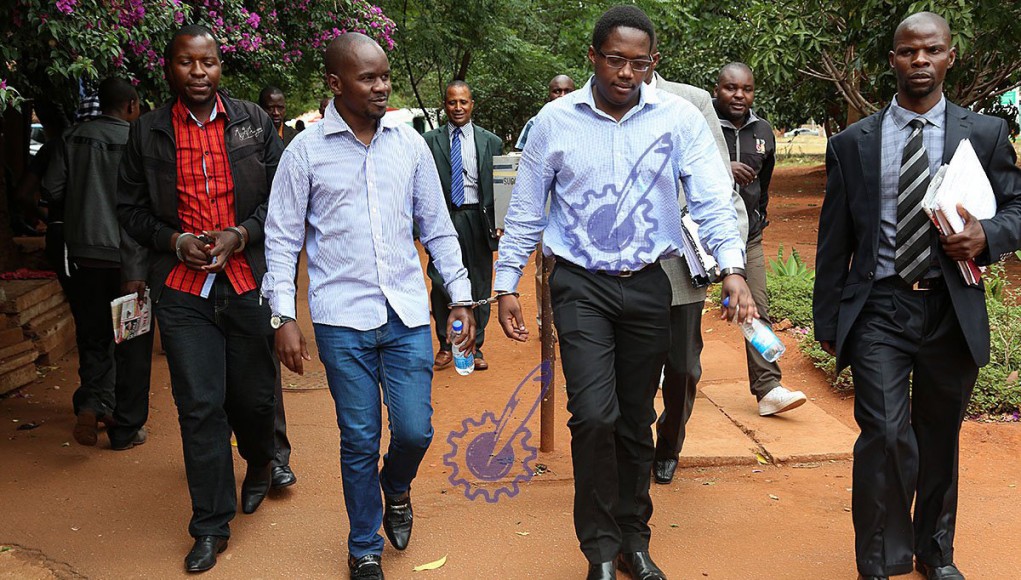 Media practitioners have expressed outrage at the arrest of Sunday Mail Editor Mabasa Sasa, his investigations editor Brian Chitemba and reporter Tinashe Farao over the publication of a story implicating an unnamed top police officer in a cyanide poaching scandal which has left about 60 elephants killed in Hwange.The trio have appeared before the magistrate at Rotten Row Court.

The editor of the state-owned Sunday Mail and two of his reporters have been arrested on charges on publishing falsehoods.

They were arrested Monday over an article claiming the involvement of senior police officers and Parks and Wildlife Management Authority rangers in elephant poaching.

The trio’s lawyer, James Muzangaza, said his clients had charged with publishing falsehoods and were detained at Harare Central Police Station.

The ZRP said it had inquired at all police stations and found no reports of top officers being investigated for involvement in poaching.

Said Zimpapers CEO, Pikirayi Deketeke: “I do not have the finer details of the case but the idea of arresting and detaining them without a charge does not augur well.

“We hope tomorrow (Tuesday) we will get the finer details of the case as our lawyers were the last to get in touch with police.”

Harare attorney, Muzangaza added: “Initially when I met the officers at Zimpapers (Herald House) they said they wanted the journalists’ cooperation.

“In the afternoon I got the shocking news that they were arrested for refusing to disclose the source of their story.

“Attempts to have a warned and cautioned statement recorded were futile as the investigating officer said he was in Ruwa and could not record statements after 4.30 pm.”

Last week parks officials revealed that 22 elephants had been killed through cyanide poisoning in Hwange National Park, bringing to 78 the number of jumbos poisoned in the country this month.

An article in the Sunday Mail claimed that one of the suspects under active investigation over the poaching was an assistant commissioner in the ZRP.

Said Dongozi: “Why are they arresting the messengers? Why not conduct investigations to see which officials are involved?

“The issue of elephant poaching is of national importance. It was their right as journalists to expose the scandal. We condemn these acts of harassment.

“Police should not be seen anywhere near the newsroom. They should conduct their own internal investigations.”

Of sewage journalists. This is really good for these ZANUPF mouthpieces.Media practitioners my foot . ZANUPF practitioners yes.Ndomamwe mazisatan ari kuti nyika yedu irambe iri sewage .I dont understand why some people who claim to be against ZANUPF POSA and AIPPA are feeling sorry for these idiots who actually support this evil regime ,work for this evil regime and are actually the pen thugs and AIPPA proponents who help to silence voices .MaMessengers ani? Zvimamessengers zveZANU izvi ndozvaunofambisira muromo Dongozi .Shame stereki .The problem with many of you is whenever you open your mouths or hit the key pads your aim is to garner fame, so you have to spit stupid words and say nonsense after nonsense so as to please the many fools you know will agree with the nonsense you say ….then you become famous and subsequenty become a fools’ paradise.Sorry maningi .No wonder nyika yedu ichiramba iri sewage .Too any idiots and learned fools around. Kusvikira machinja mafungiro ndopachanaka nyika .As it is many of you are still as stupid as everyone else.Just a nation of idiots home and away…..if you ask me . Makapata zvekuti . Now that these goons are tasting their own medicine can you please fire them too from their sewage jobs for publishing falsehoods.They are a threat to national security . 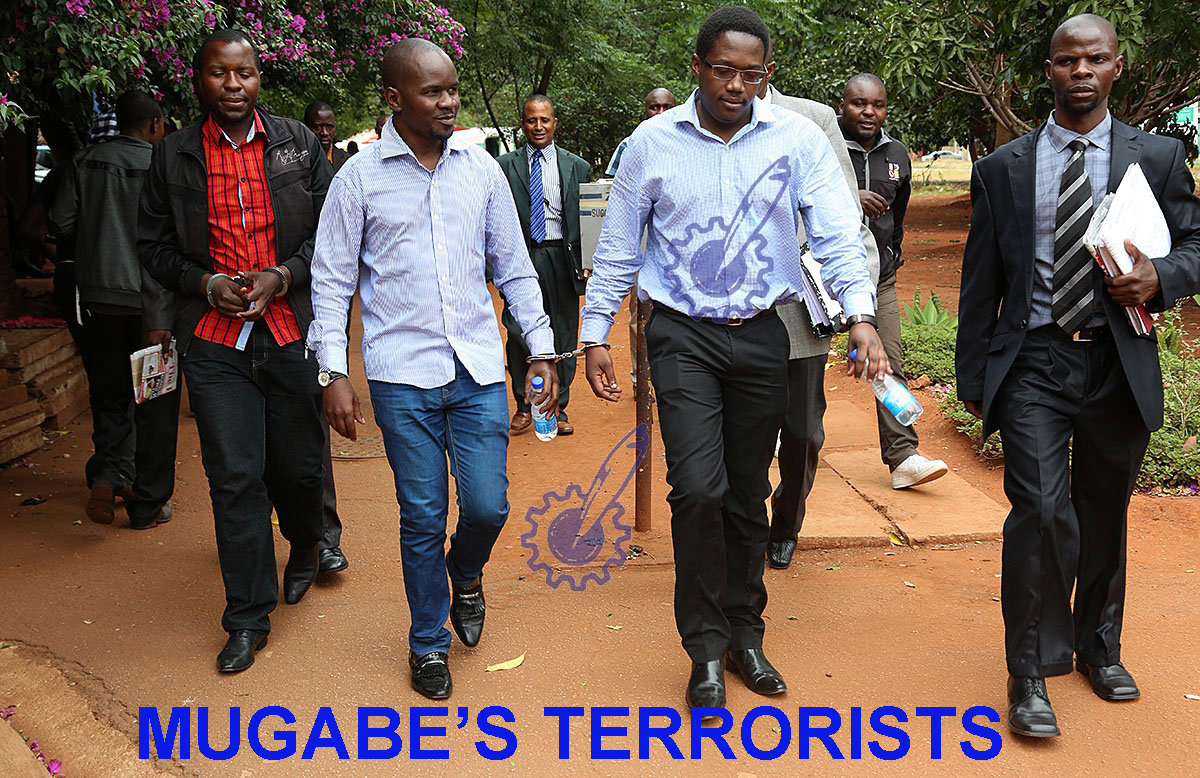 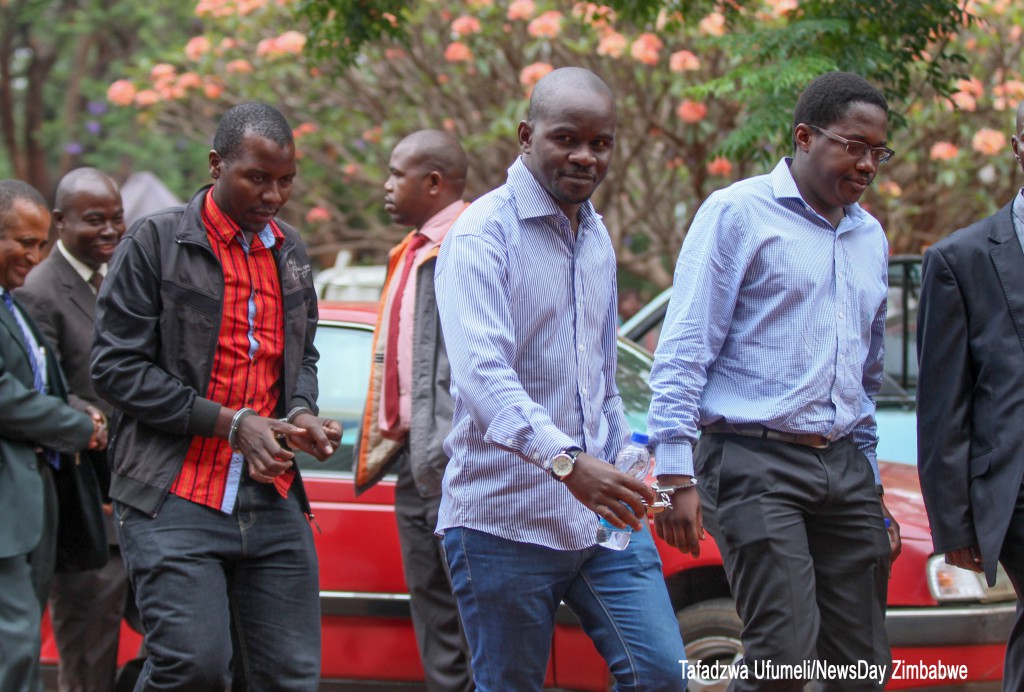 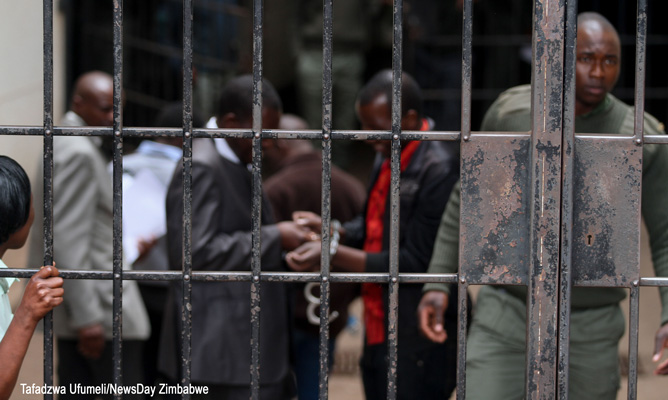 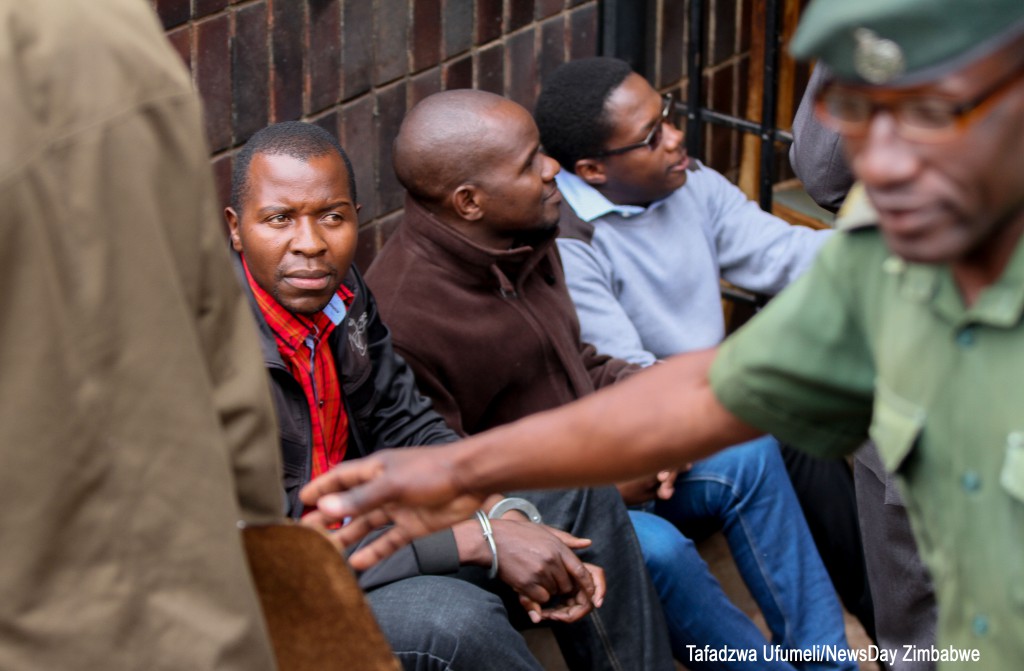 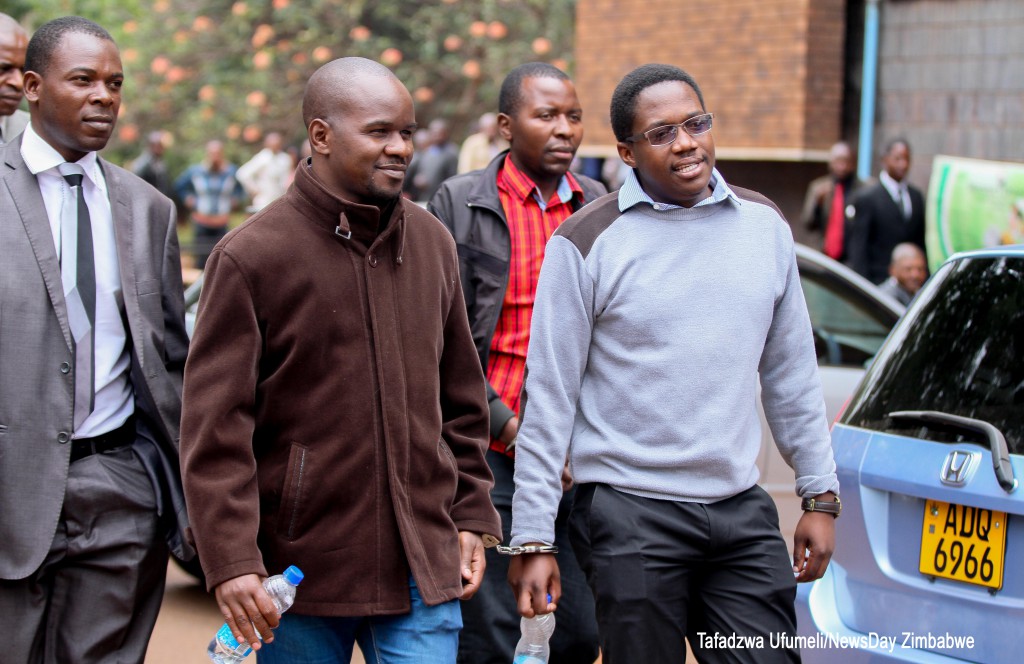 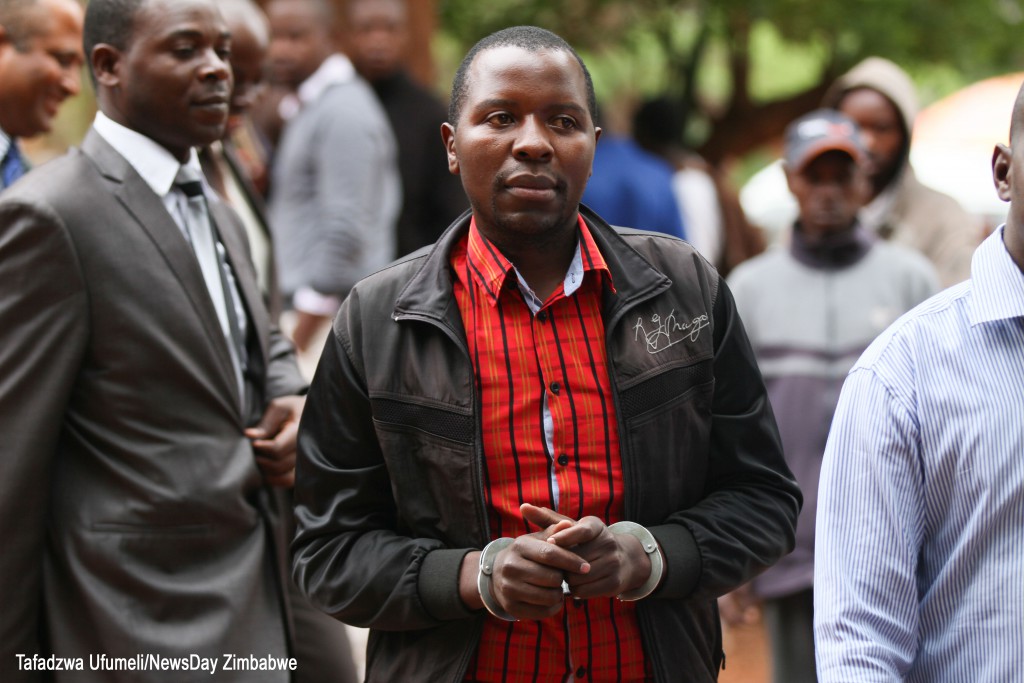