UK News : A Zimbabwean nurse Otilia Choga switched off the alarm on a child’s monitor weeks after she abandoned her post to get a snack in the canteen, a tribunal has found.

A Zimbabwean nurse in the UK switched off the alarm on a child’s monitor weeks after she abandoned her post to get a snack in the canteen, a tribunal has found.

Choga failed to recognise or act upon the child’s worsening condition after he turned blue, a Nursing and Midwifery Council panel found. 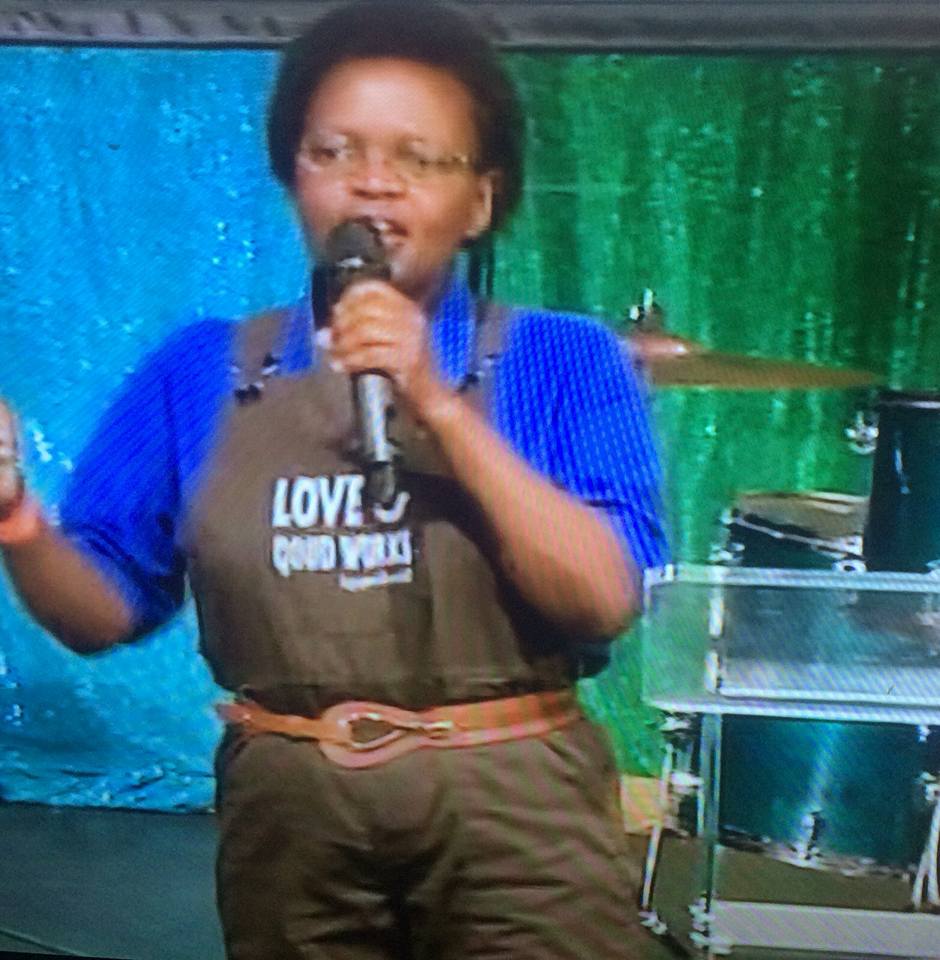 Natasha Partos, for the NMC, said on February 8, 2014 two of Choga’s colleagues at the nurses’ station noticed the patient’s stats were dropping.

Ms Partos said: “They attended Patient A who they described as being blue in colour and required medical intervention.

“The registrant in fact was present in the patient’s room.

“The patient’s alarm had been turned off and it is the NMC’s case that the registrant failed to acknowledge the other members of staff in the room, failed to assist and failed to recognise that Patient A’s condition was deteriorating and thereafter take appropriate action.”

Choga had left the unit without informing colleagues when she was the nurse in charge on December 17, 2013.

Ms Partos said: “At the commencement of the registrant’s shift she was the runner on duty.

“This was a high dependency ward where many of the patient’s relied on one to one care.

“On that particular morning shift there was a patient who required an urgent MRI scan.”

Ms Partos informed the panel the staff member in charge left the unit with this patient and asked Choga to act in charge in his place.

“She was to take charge of the unit and should remain until he returned,” she said.

Later, a matron on the unit was unable to locate Choga on the ward.

“She found the nurses were distressed and that there was no senior member of staff present,” Ms Partos said.

“The registrant was found by the matron in the canteen.

“The matron was informed that she had left the unit because she was hungry.

“The registrant had left the unit without informing anyone or ensuring that anyone else was left in charge in her absence.”

One nurse had been found crying on the unit upon Choga’s return as she had been unable to get assistance when required.

Choga also left a patient, who was ventilated and intubated, unattended on May 1, 2014.

“She left a patient who was on one to one care unattended which was at odds with the procedures and policy in place,” said Ms Partos.

Another staff member reported his concerns for the patient to the matron in charge.

James Churchill, chair of the NMC panel, said: “There remains a risk of repetition of errors of judgement, particularly if you were to return to work in a similar environment.

“The panel concluded that your fitness to practice is impaired on the grounds of public protection.”

Choga, who was present and represented at the hearing, admitted silencing the alarm, leaving the unit without informing others and ensuring someone else was put in charge and leaving an intubation patient unobserved.

It was found proved she failed to recognise the patient’s deteriorating condition and failed to take appropriate action and she had been instructed to stay on the unit by a colleague.

The NMC panel also found Choga guilty of misconduct on all charges and that her fitness to practice is impaired.

They will now decide what the appropriate sanction for Choga’s actions will be.