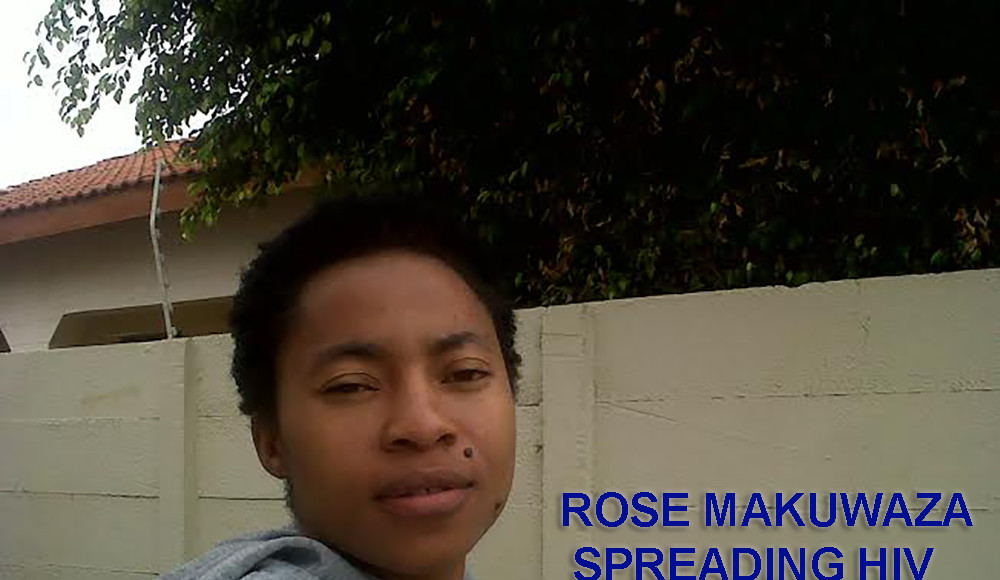 “Guys in Zimbabwe are being warned against this woman who is knowingly spreading the HIV virus. The woman is 28 year old Rose Makuwaza who resides in Waterfalls. She is pictured here with the darker sister ( this photo retained by musvo zimbabwe) She is a divorcee whose new mission seems to be that of spreading the virus. The lady uses her looks to lure the unsuspecting into a relationship with marriage prospects. She targets church members but also does nightclubs.

She briefly disappeared last year to Botswana where I am sure her mission was well accomplished. Guys I was a victim of this lady. I fell in love with her at church in September 2014 and ended up having unprotected sex with her after assurance from her that she was uninfected.We were to get married in December 2016.

Little did I know that this lady is also a lady of the night. She is a vindictive lady whose Whattsapp profile status at one time was “I am not nice. “ Indeed she is not nice ! When I confronted her, she accused me of loving “nyoro” too much. She even insinuated that I had not been forced to have unprotected sex with her. Subsequent tests have come positive for me and I know it was her since I had just been tested.Being warned is being forearmed. I am a victim, don’t be one too. If indeed she is uninfected as she so vehemently claims, I invite her to send to this paper the proof thereof. I hope I have done my part.”