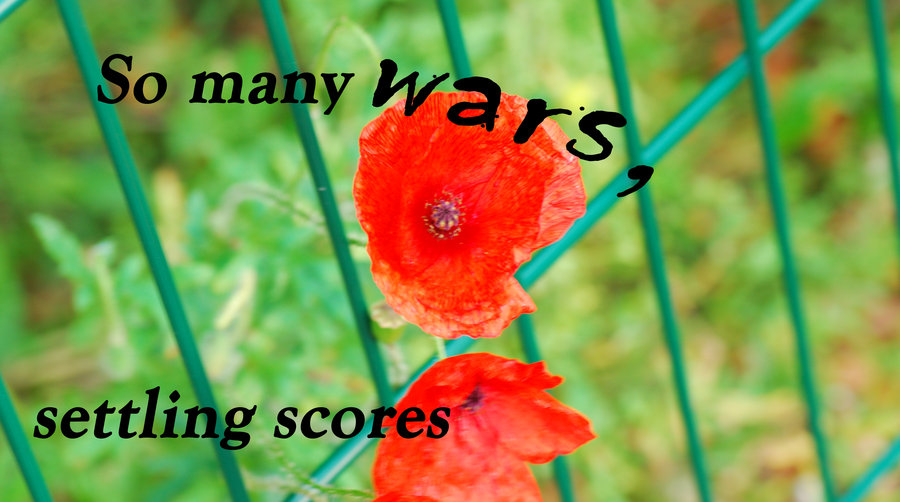 Musvo Zimbabwe never reported anything .The website simply provided a platform for Sisi Vee to copy and paste the whistle blower’s message.

Zvimasewage journalist izvi ibasa chairo.Hazi musvozimbabwe is a notorious and highly defamatory sex and sleeze website by Mdududzi Mathuthu editor of the Chronicle .I can feel his pain and he has carried forward his personals against Sisi Vee from New Zimbabwe discussion forum to the Chronicle .Taura mukadzi wemuridzi you were after kuManica Post Mduduzi and stop behaving like a jilted person. Kekekekekekeke sewage journalist .

Ukuwo kaLance keNehanda radio I heard kari kurwadziwawo kane mapersonals neni too after I wrote about his wife in 2014 or so plus despising party yako MDC-T a grudge he has harboured since 2011 or so.Kungoona pazi Viomak wazi chakati ako kamhanya kukambira kunyora and it becomes so obvious even to a fool that there’s more to it than meets the eye.Shame stereki .Just been referred now to a video by a shocked good samaritan where this dude Lance called me Satan’s Angel and a cyber bully .Desperation zvainota .I just saw up the point of calling me satan’s disciple which is what I was looking for and I laughed kuti zviarume izvi hazvinyari kuita mabehaviours echikadzi kuenda nemapersonals kubasa .Kekekekekekekekeke seka hako wasu

Now they are blasting the woman Tracy Hari kuda kubhowa Viomak .Look at how the story is written.

Corrections : Tracy did not accuse Tafadzwa of injecting her child with a syringe .She merely repeated what she read on musvo zimbabwe as posted by Sisi Vee , who posted exactly what the whistle blower said unedited.The whistle blower is the one who accused Tafadzwa.

So Tracy lied that the boy had been returned to her with “strange marks” yet she produced a ‘doctor’s note saying physical abuse cannot be ruled out.Why could it not be ruled out ? Poor woman , vakatorerwa murume ,mwana is abused and sewage journalists hammer her kuda kubhowa Viomak .Apa murume is behaving like a devil ,supporting girlfriend to continue tormenting the mother of his child who is actually supposed to be caring for the child but is being emotionally abused .How can a normal person stand in court with a girlfriend who is pursuing an assault charge against the mother of his child whose child is alive and needs the care of his mother .Kutoda kuti mai emwana wako aende kujeri wosara uchisasana nehure apa mwana wasara asina mai , vaenda kujeri .Shame stereki.I guess it’s time to change your friends.

Anyway , the story below is actually written in a way that normal thinking people would start asking themselves if the reporter was paid money by Tafadzwa and yet no kuda kubhowa Viomak. Zvinotosiririsa .Here below .
————————
The woman who last week published falsehoods against a Harare model accusing her of deliberately infecting her three year old son with HIV is expected in court Friday.

Tracy Hari 31, of Waterfalls accused the model, Tafadzwa Mushunje, 24, who is girlfriend to father of her son of injecting the toddler with a syringe after the father had taken the boy for a birthday treat.

The model, however, walked out of court free after she and the boy both tested HIV negative forcing the state to withdraw charges against her.

As tables turn, Hari will be answering to assault charges for slapping the model while they were at Glen Norah police station after Mushunje’s arrest.

The framed and shamed model made headlines last week and received intense social media criticism which left her traumatised.

Other than murder and rape, her crime was treated as the most heinous crime a 24-year-old girl could be accused of: using a syringe to draw her own HIV infected blood and injecting a two-year-old boy, the son of her new boyfriend with another woman.

Mushunje’s life was turned upside down after she was arrested and charged with deliberately transmitting HIV to the toddler and assault for allegedly making the boy drink her urine.

Her face was plastered on the front pages of newspapers and sent around the world on the internet and yet it was all not true.

Mushunje was arrested after the boy’s mother Hari went to the police claiming that she had left the tot with its father, Colin Kanonge, who was in the company of Mushunje.

She lied that the boy had been returned to her with “strange marks”.

She lied to investigators that she had received information from a friend, pointing her to a link on a notorious and highly defamatory sex and sleaze website called Musvo Zimbabwe, which claimed that the model assaulted the child whenever his father left the minor with her. 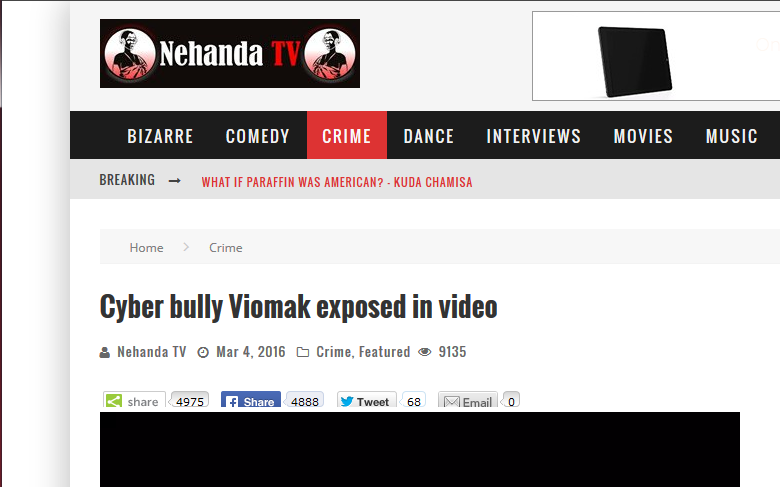 MusvoZimbabweNews wishing you ALL a merry Christmas

We are what we are today because of you: Thank you very much