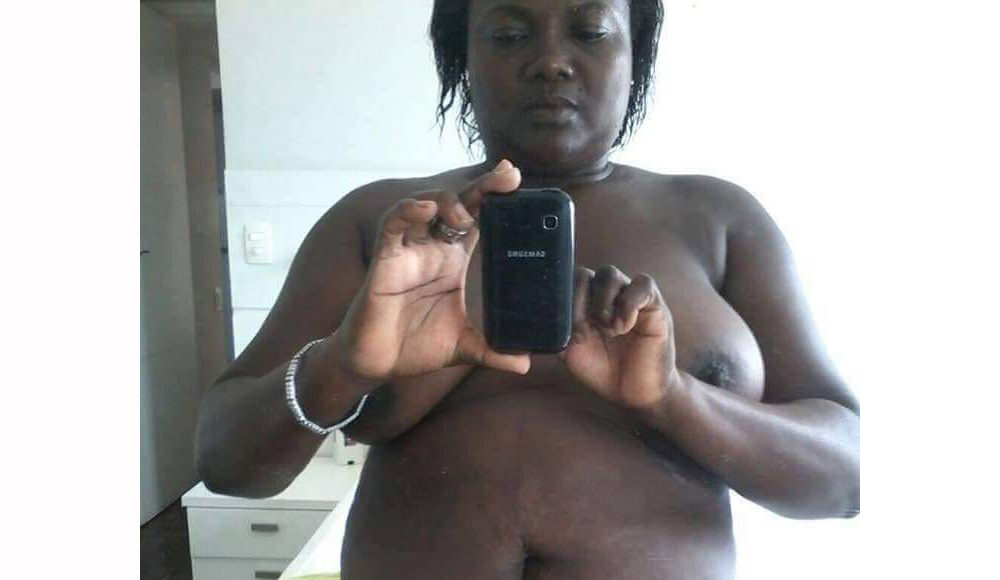 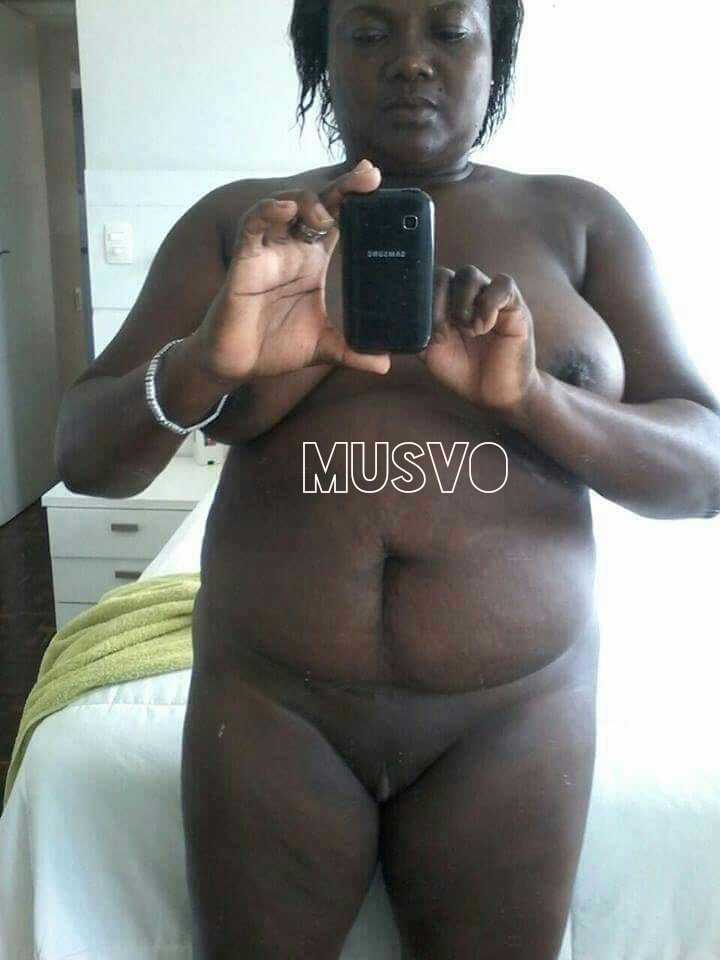 As many such images by Zimbabwean women are finding their way into the public domain one would think it is only young women who would engage in such mind boggling behaviours due to immaturity and quest for fame. However , this woman does not seem to care about posing in her birthday suit .The disturbing image is one of the many images of this nature that are flooding the market ,with some of the women claiming ignorance as to how their images found a way into the public and some sending out their images to the public thinking they will get popular.