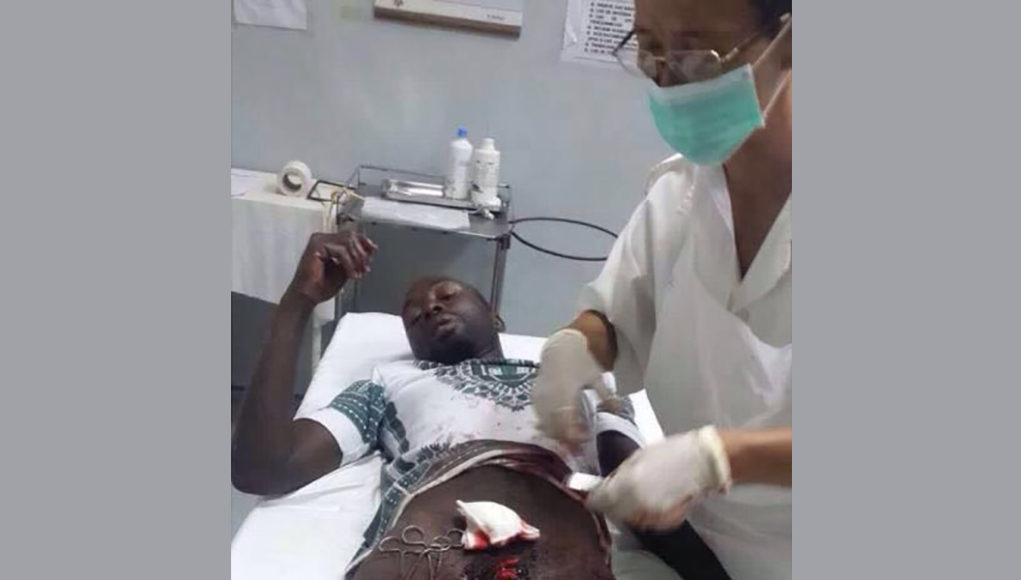 There was drama at Chitungwisa Hospital today after tragedy struck a 23 year old who lost the head of his penis while being circumcised.

The sad scenario has since been confirmed by the nurse in charge Sister Ruth Madziva who however refered further questions to the Provincial Medical Doctor.

He has since been taken to intensive care where is reportedly to be in a critical condition
The sister incharge revealed that the nurse who had accidentally cut Frank’s private part has been suspended as her matter awaits disciplinary hearing. In a shoking and painful mood, the graduate is thinking of commiting suicide, however the counsellors at the hospital are taking full control to stop this from happening 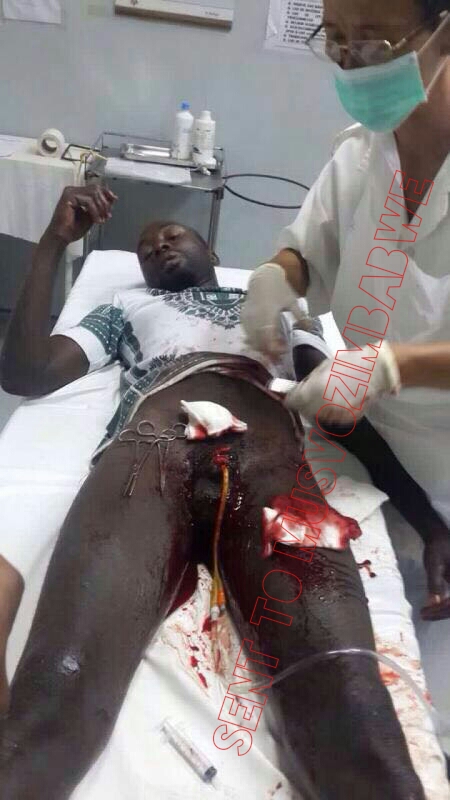