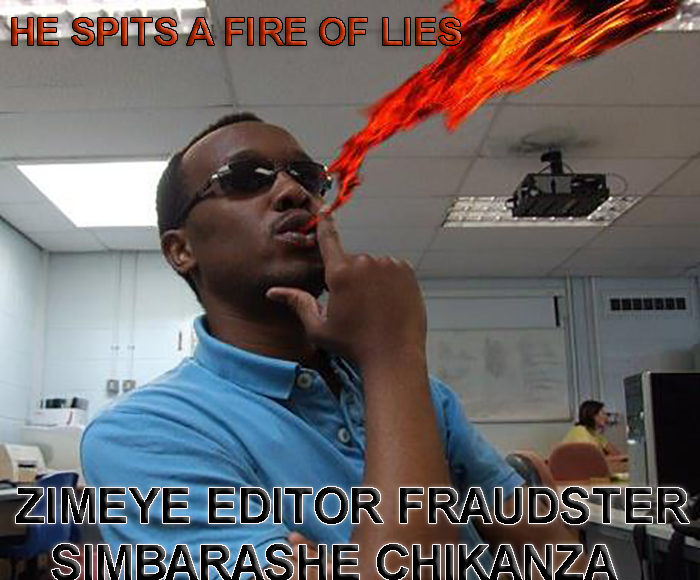 I once again write to register my complaints with you, both in my personal capacity and, as a Director of legally registered companies – all of which have been subjected to your unethical journalism, if we can call it that. I have copied the UK Big Lottery Fund for obvious reasons – your misrepresentations to them in your Grant Application borders on fraud as the below will show.

Let me now draw your attention to the attached documents which I acquired from the Big Lottery Fund, courtesy of a Freedom of Information request – NB all personal details have been withheld. I hereby attach:

In your application for a £10 000 Lottery Grant as per attached (above) documents, you pledged the following:

1. to find solutions for societal problems such as hatred and polarisation;
2. to defuse extremism in society
3. to foster stronger communities by exploring “ how professional journalism can assist to both solve problems as well as ease tensions caused by addressing past mistakes made by IRRESPONSIBLE JOURNALISM, as well as the manipulation of online news content by oppressive governments.”

When the above pledges are put into context, they appear noble and deserving of public support, but the same public reserves the right to scrutinize your under or over performance against the same. It is my submission that in your application and subsequent report, you provided ‘politically’ correct responses for the sole purpose of (fraudulently) accessing the generous Grant. The evidence on the ground suggests that you neither believed, nor ever intended to follow in practice, any of the things you pledged in that application. Equally alarming is the advert/trailer in Part 2 of the same project “Africa In The Mirror” currently flighted on your website. Had you been honest and truthful about your intentions and shortcomings with The Big Lottery Fund, I am certain that their decision would have been different.

For example: Article 1:
You deliberately and intentionally falsified the image of Mrs Elizabeth Tsvangirai – the wife of the Movement for Democratic Change leader, an official opposition party in Zimbabwe. I have attached her original picture on the left, and the other one where you claim ‘exclusive’ rights to, where she is depicted wearing a headscarf with a Zanu PF logo! There is no self-respecting publication in the world that can be that reckless. Why this image was necessary, only you should tell the people of Zimbabwe! In my mind, the intention of such an act was to tell such a lie as to cause as much scandal as possible, and unduly influence people’s thinking. In the process however, you would have generated enormous web-traffic in your direction and increased your website ratings in such an unorthodox manner! Is this your definition of finding “…….solutions for societal problems such as hatred and polarisation” as per your Grant Application? The evidence in this specific case clears shows something different..

For Example Article2:
This was a very clear and misguided effort on your part to sensationalise a monumental lie, with potential serious implications on national security. It is common knowledge that on the day in question it was Chinese New Year and, the Chinese embassy – which is very far from the State House – had some fireworks. Surely the two do NOT sound the same, but your vulnerable global readership was led to believe otherwise.This is irresponsible and unprofessional journalism personified, and cannot be justified by any standard, and for any publication – let alone a publicly funded one. Such acts ferment despondency, suspicion and risk unnecessary conflict, and implicitly in the process bring institutional stakeholders that have supported you into disrepute.

For Example Article 3:
Your enthusiastic propagation of material generated shady Facebook character known as Baba Jukwa beggars belief! You have used this character not only to sanitise and certify as newsworthy any pub-talk generated on that page, but also to promote links from your official news website. More worringly, you have tended to cyber-bully some unfortunate Zimbabwean citizens in your perpetual quest for negative headlines.
Using the case of my misunderstanding with your publication as an example, you named the alleged victims in your prior email communication to me but conveniently decided to protect and rename them as – Cabinet Minister Mumbengegwi’s relatives in your final article. I would challenge you to prove the Honourable Minister is aware you have used his name in this manner. This was despite my specific response to you which read: “I wish this was a simple transaction problem that is represented by a binary model of 0 and 1, sadly its a fussy and highly complex one because of a lifetime personal and business relationship between me, sekuru and mbuya. That relationship to me is still non toxic from my end and would want to keep it that way than jump onto a fast moving roller coaster of feeding our business transactions and their problems, past and present, to the press.”

After you published your article, I explicitly indicated to you that your alleged victims, still unnamed in your article had breached our commercial and other agreements. I also indicated that documents to support that position could not be used as long as they remained anonymous in your story. You not only refused to correct that, but also refused to remove those half-baked lies you had told from your website. To me such actions are evidence of unprofessional conduct, bias and extreme cyber-bullying.

You have gone further to use of your Administrative privileges of Baba Jukwa facebook page to do the same. Whenever it has suited your whims, you have silenced contributions that appear to go against your thinking by not only deleting comments, but totally blocking any such contributors from posting. And yet you are the very same organization which claimed that you would use the Big Lottery Grant to challenge “……..IRRESPONSIBLE JOURNALISM, as well as the manipulation of online news content by oppressive governments.” Do you not see the irony in your exact same behaviour?

To prove these points observe how my factual and non-abusive responses on your platform before you deleted and blocked me:

After you deleted my otherwise polite and relevant comments as well as blocking me from further contributions on the page, this is how it currently looks, with all the unwarranted threats to my life as you wish:

I could go on and put an encyclopaedic sized dossier, complete with screen prints of the daily defamatory lies that you are actively trying to pass as news. The above (and more!) scenarios clearly show how unprofessional, and how unethical you are. Denying someone against whom allegations are made a “RIGHT to Reply” goes against basic tenets of journalism.

You consciously and deliberately misled the Big Lottery Fund into releasing Ten Thousand Pounds (£10 000) to you – an act I hope you will now voluntarily correct without anyone spelling to you the contents of Part Five (page 16) Grant Application Form you signed.

You were accorded public funding in good faith, and the assumption, albeit wrongly was that you were bonafide, ‘fit and proper persons’ with honour, but unfortunately you have abused that trust blatantly. You are neither registered as a company nor a charity, but even by your own admission in the attached documents, you are receiving advertising income and, I can only hope you are declaring that income correctly to the Authorities.

Stand advised that defamation action has not been pursued so far, not because of inadequate ‘just cause’ evidence, but simply because I chose not to. I reserve the right to pursue such action as and when I choose to do so. I suppose the same applies to all other individuals you have violated in the same manner.

For now all I can say is: I hope you have now seen you are not as clever as you think. You do not have a monopoly over information, access to it and its use. Be very careful of how you use public platforms and avoid bullying fellow citizens, even as we all reside in a foreign country.

Until next time, so long! 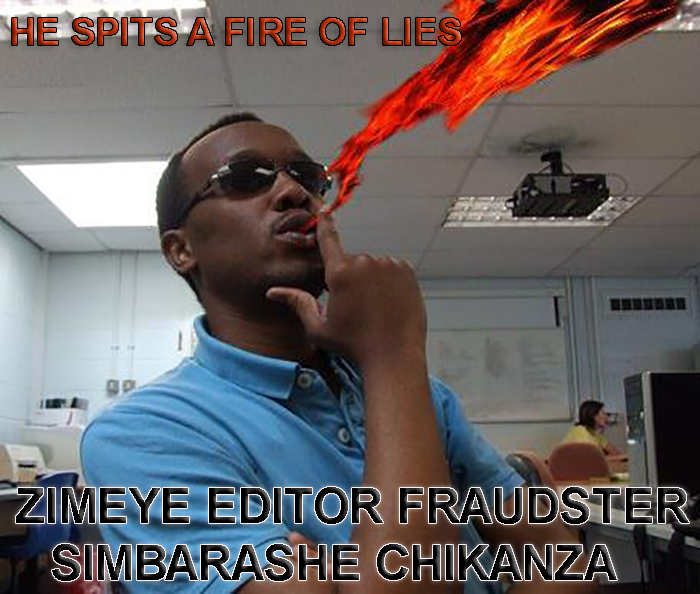