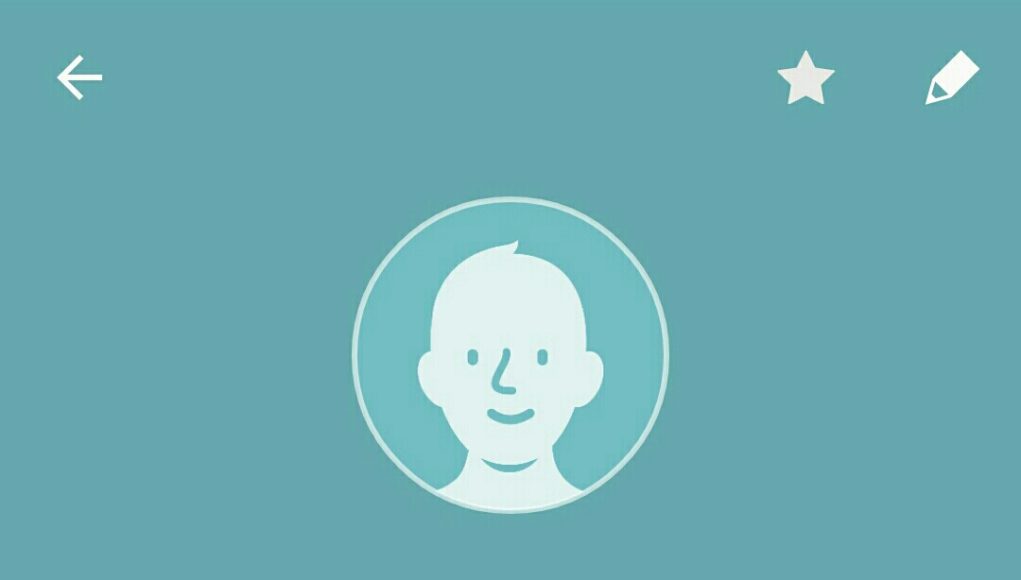 ” Calling upon all peace loving Zimbabweans to be aware of the person using the number +27609 881322  , as the number is being used to commit various crimes  in South Africa. It is believed a gang of dangerous men and women are involved in the rape of children and robbery and spreading HIV knowingly .A woman who uses the name Sandra Muchekadzese has been named as being one of the criminals spreading HIV knowingly and abducting children at bus and train stations where she befriends unsuspecting mothers , disappears with their children and is paid by the gang men .  We are still in the process of getting more names and getting names but definitely the number is being used   .They also move around with knives ” . 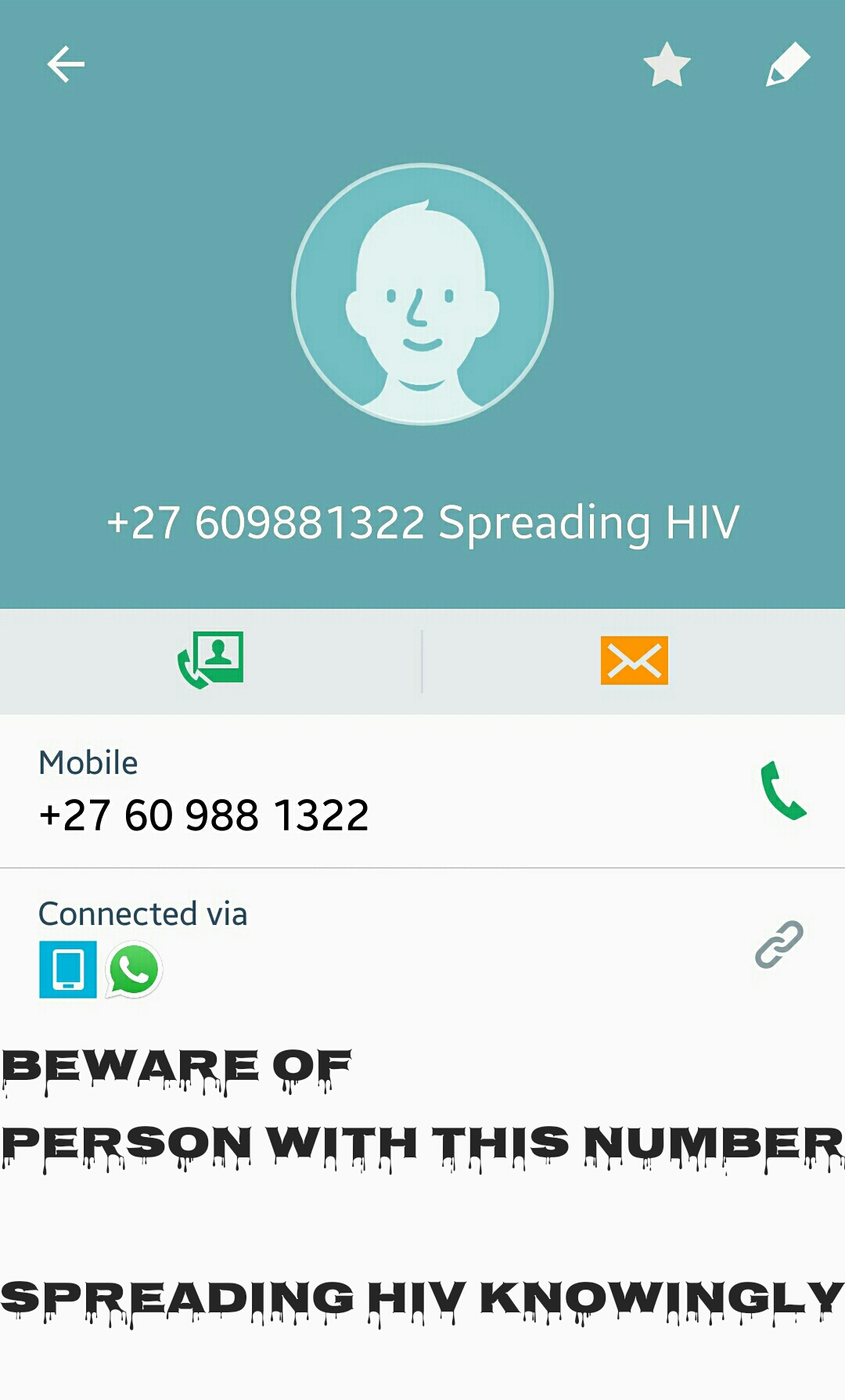