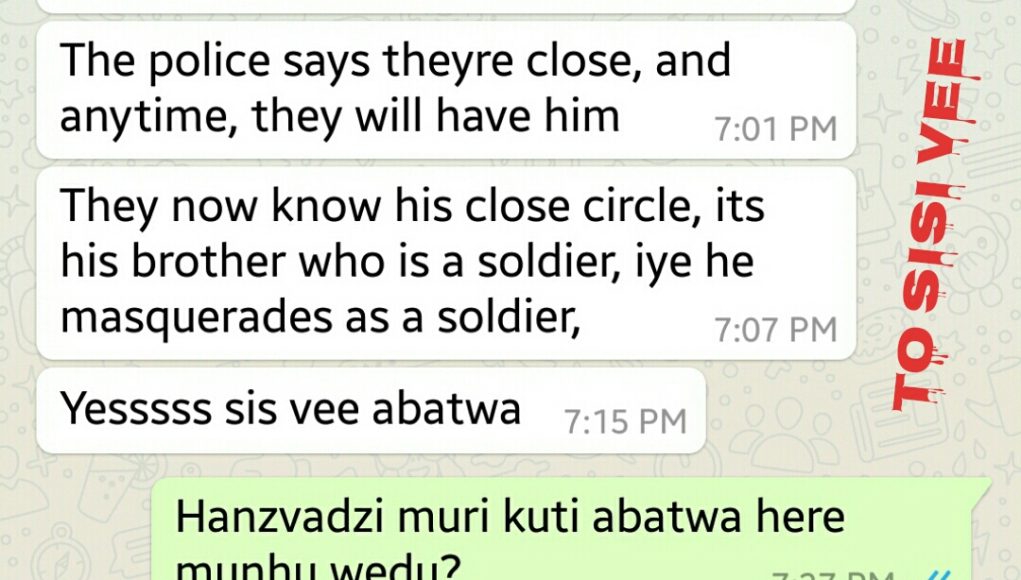 News coming from Zimbabwe as reported and aired on ZIMFM radio today is saying a man suspected to be the abuser of the children whose images were also published here has been arrested.

This comes as Human Rights Defender Viomak passionately known as Sisi Vee to those who admire her human rights work ,went against all odds and published the children’s images all in an effort to get someone to recognise them so as to get to the culprit.The human rights defender who is well known for acting swiftly on the many cases brought to her attention has become a ‘sanctuary’ for many Zimbabweans who seek help and justice.

Police have arrested the man suspected to have abused minor girls whose graphic images went viral on social media.

She thanked the media for playing a part in the arrest of the suspected pedophile.In the images that have gone viral on social media the man is seen dressed in an army uniform.

The graphic images of the girls have caused an uproar on social media.The girls are believed to be under the age of ten. 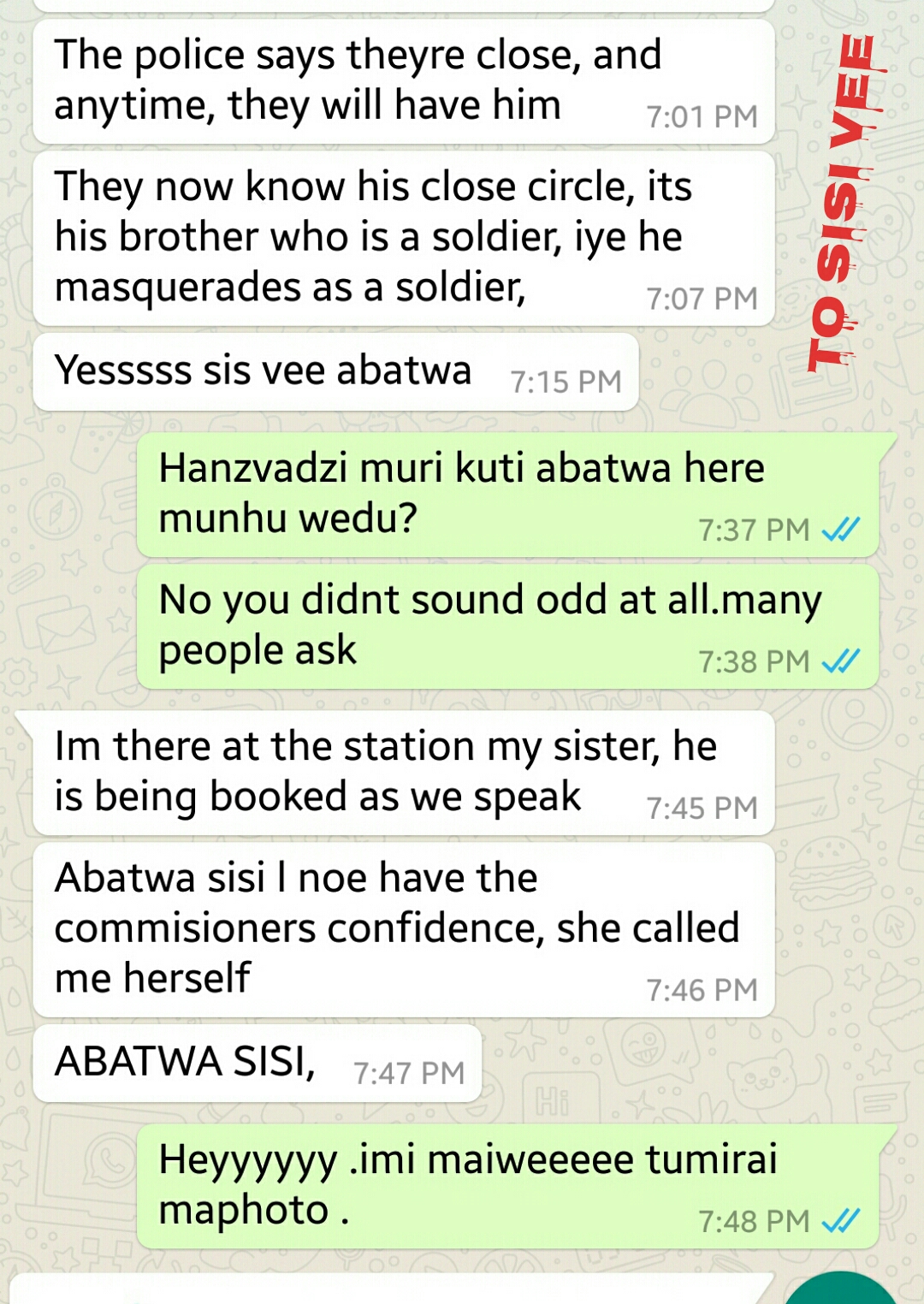