Thereis an ownership wrangle going on in the magistrates court about these 2 cars.

“I sent these 2 cars to Zimbabwe to a guy called Samuel Mapfungautsi after he lured me into his car hire company called Trek Afrika Car Hire. When cars landed in Zimbabwe he quickly registered cars in his name contrary to our agreement. We then signed an agreement of sale to change ownership but before we could accomplish changing ownership he used the 2 cars to secure a loan with a company called KingCash claiming cars were company cars.

He claimed failure to repay loan accusing loan sharks of exhorbitant interest on loan. They took each other to the civil court and case is still ongoing.

We managed to get him arrested leading to charge of theft hence is on criminal trial at Rotten Row Magistrate Courts. Trial is nearing end. But my suspicion is loan claim is fiction. I suspect there’s pretence of a loan in order to retain cars and continue to do business with them by hiring them out using loan sharks base as safe haven. I honestly think this is a well thought out strategy to retain cars after i decided to pull out of car hire business due to his failure to meet payments of us$500/car/month.”….source. 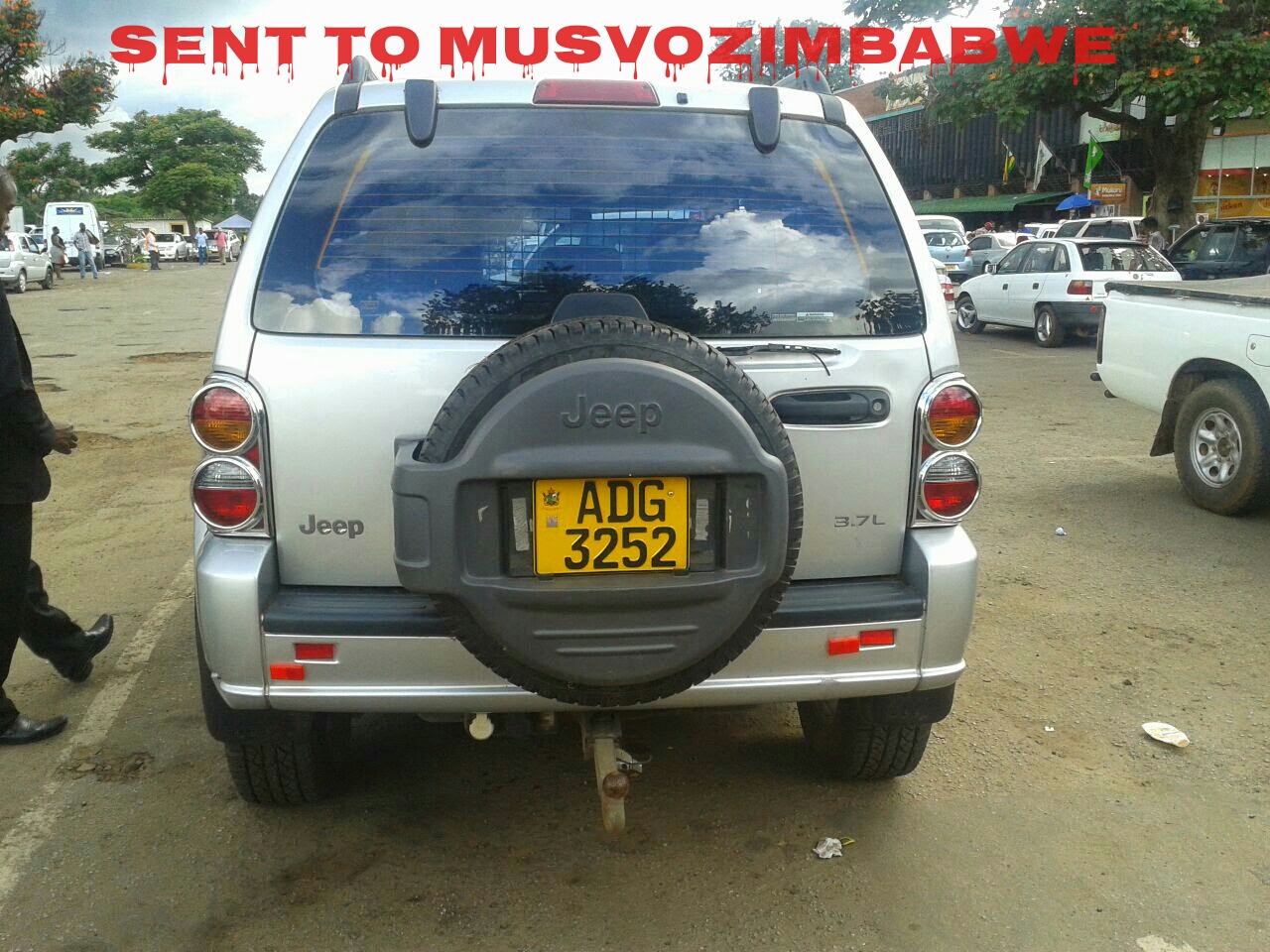