Home CRIME AND COURTS DARE’s Levie Tsongo once accused of sexually assaulting sister’s daughter at it... 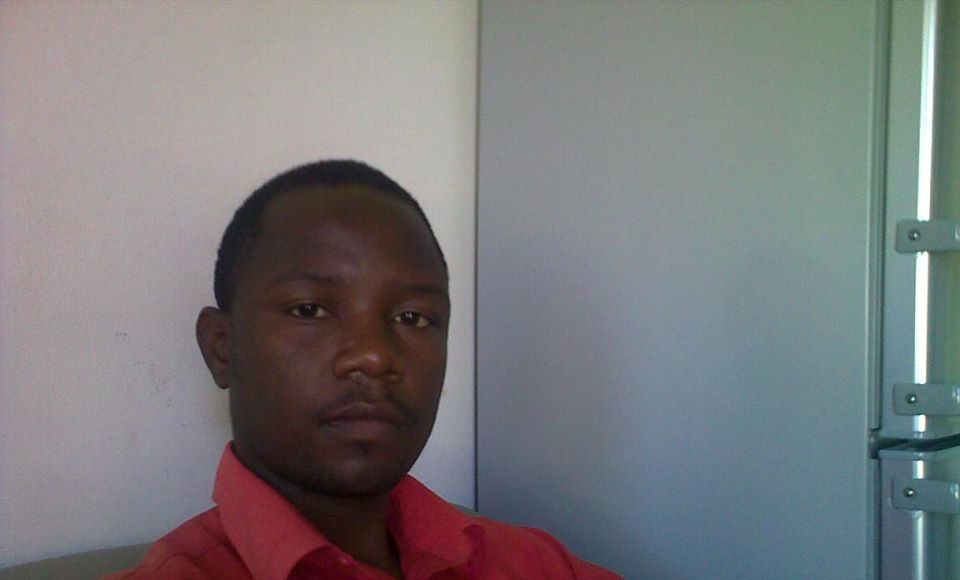 Facebook
Twitter
Google+
Pinterest
WhatsApp
Share this on WhatsApp
A habitual Zimbabwean thug and rapist Levie Tsongo who is a Democratic Assembly for Restoration and Empowerment(DARE) spokesperson for South Africa province, a freelance student journalist and writer , has been again caught on the wrong side of the law .
Democratic Assembly for Restoration of the Economy (DARE) is a so called oppositon party in Zimbabwe whose president is litttle known Gilbert Dzikiti.
The habitual jail bird who after being named and shamed for sexually abusing a teenager girl at a train station at knife point went into a frenzy today on facebook verbally attacking  those who had exposed his criminal activities .
The violent thug who also masquerades as a christian is said to target women members of the church he attends in South Africa .Recent allegations are that Levy who is married was caught red handed forcing himself on a church member.The woman who is a member of a whatsapp group called Prayers for Women  alerted other members who decided to write a warning message that circulated on whatsapp .
When contacted on +27 62 483 3772, the thug who claims to be a born again Christian and calls himself Brother in Christ  , had no kind words to say .

Below the he is seen singing in church amid unsuspecting women who are rejoicing in the Lord. 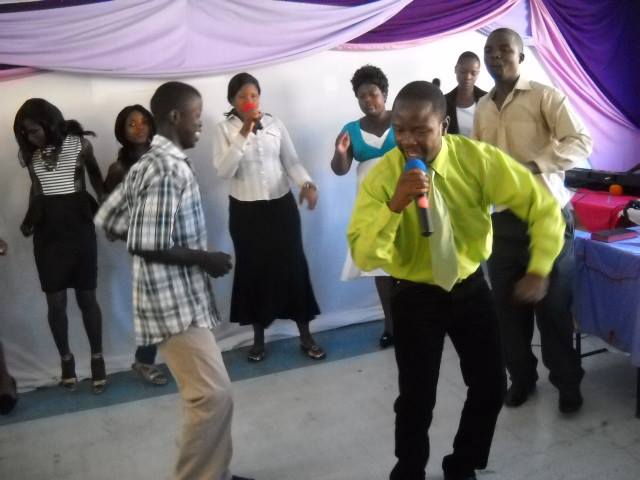 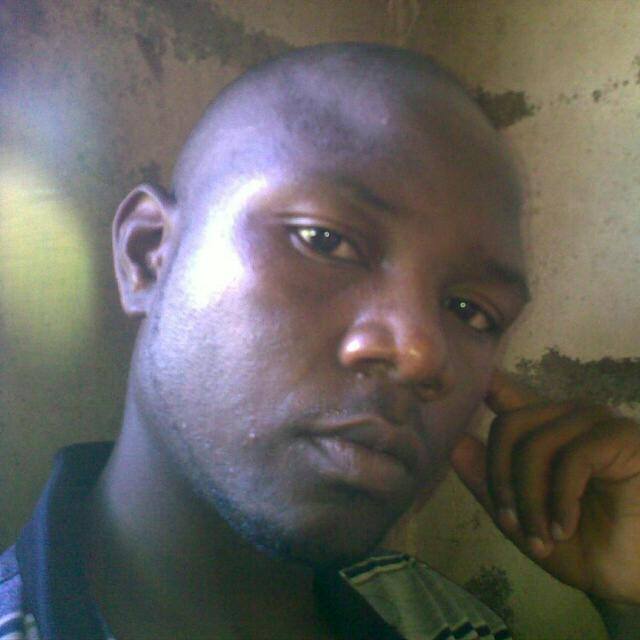 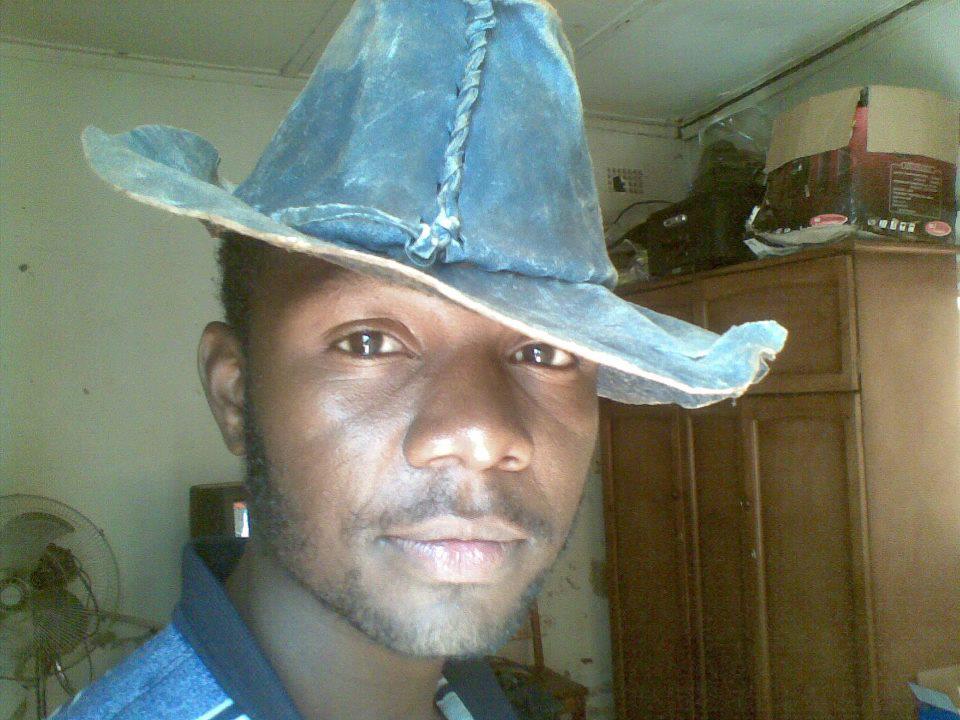 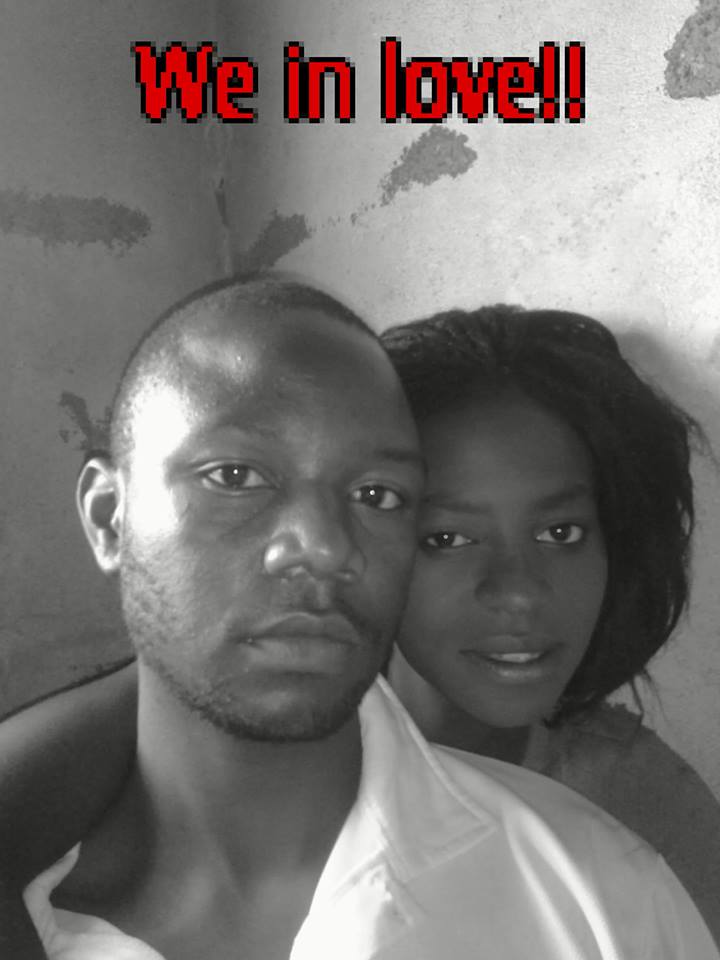