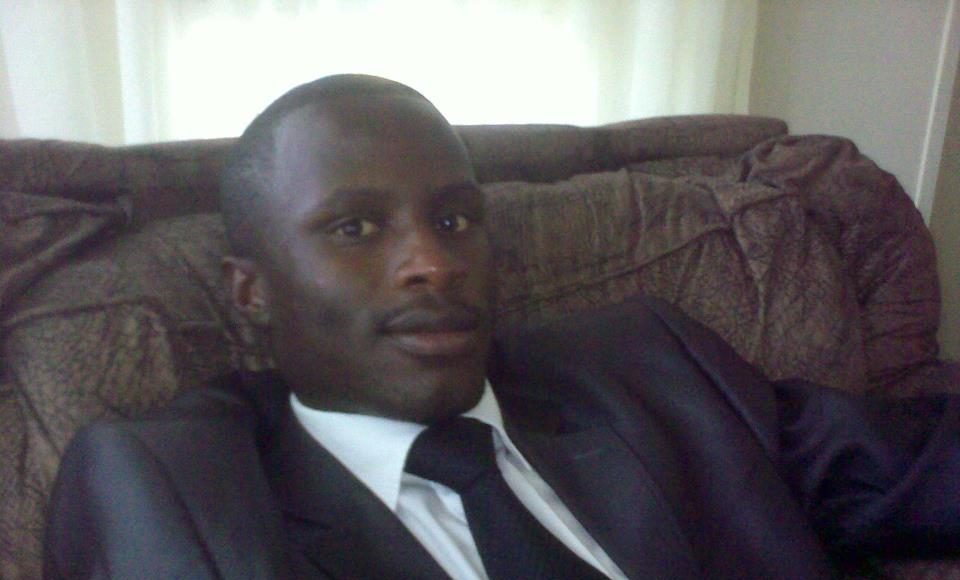 A married Bulawayo’s Inclusive Financial Services manager and said Celebration church treasurer Gerald Zhou’s gayfriend Norman Chagwiza (pictured) was arrested and charged with physical assault .Norman Chagwiza who is IFS’s operations manager and in a love relationship with his boss Gerald was very angry after musvozimbabwe published their stories and he decided to take action.

He called employees for a meeting at IFS ‘s boardroom and when one employee who was also called in to see him was waiting by the reception Norman came down from the boardroom and held the ex employee by the collar threatening to kill him accusing him of sending information to musvozimbabwe.

The ex employee , Dyke who used to be the operations manager at IFS is said to have been very shaken such that he made a police report Ref IR 0179/16.Norman later paid an admissions of guilty fine as in the audio recorded by a source who talked to Dyke and sent by Sisi Vee to help Dyke with filing the police report. The audio has been shared in musvozimbabwe whatsapp groups.

The image attached is said to be Gerald who was sending his musvos to one of his many gayfriends Hussein Alfred Fatch an ex employee who fell out with Gerald after he was cheated by Gerald.

Sisi Vee did not verify with Gerald if the image is him .After he was contacted for clarification pertaining to the many allegations against him, Gerald referred sisi Vee to his lawyer Sithole.Sisi Vee did not contact the lawyer as she found no point in talking to a lawyer about Gerald’s professional conduct and sexual exploitation of males at his company

Meanwhile ,Gerald’s mother is said to be out of shape after receiving the news that her son Gerald is a gay who is also sexually exploiting other male employees.

“She is seriously ill in the rural areas after Gerald’s brother who is a soldier in Harare at KG6 disclosed to his mother about the type of honey pot Gerald loves which is in other men.” Said the source.

Livingstone Mpofu, Gerald Zhou ‘s other gayfriend is said be undergoing a spell of severe depression.

It is also claimed that on Sunday Norman was asked to leave Gerald’s place by Gerald’s wife Caroline Ndoro after their affair was exposed.

“Nornan was refusing to leave the house until the wife called bouncers to throw him out of the house” Added the source.

Meanwhile sisi Vee has written to Gerald’s wife Caroline Ndoro offering to help her.She has not yet responded even though she is often seen online on whatsapp.

“My sister Caroline the stories I am hearing about your circumstances are very heartbreaking.I think you need help my sister.It’s so difficult to ignore the abuse that you are going through.Can you please respond my sister.” Wrote sisi Vee.

” It has also emerged thay Gerald bribed the chronicle guyz a total of US$500 so that they dont publish the scandal.” Said another source.

Another reliable source told sisi Vee that the Sunday news editor was also silenced after receiving some dollars from Gerald.

Meanwhile sisi Vee is awaiting evidence and the contacts of the accused involved in the bribery allegations so as to pursue an investigation.

Such allegations are not new to sisi Vee who also has names of seniors at other publications withholding stories of their friends and relatives from being published with some even receiving money too .

More to follow ….on Gerald ‘s other gayfriends Craig and Tatenda. 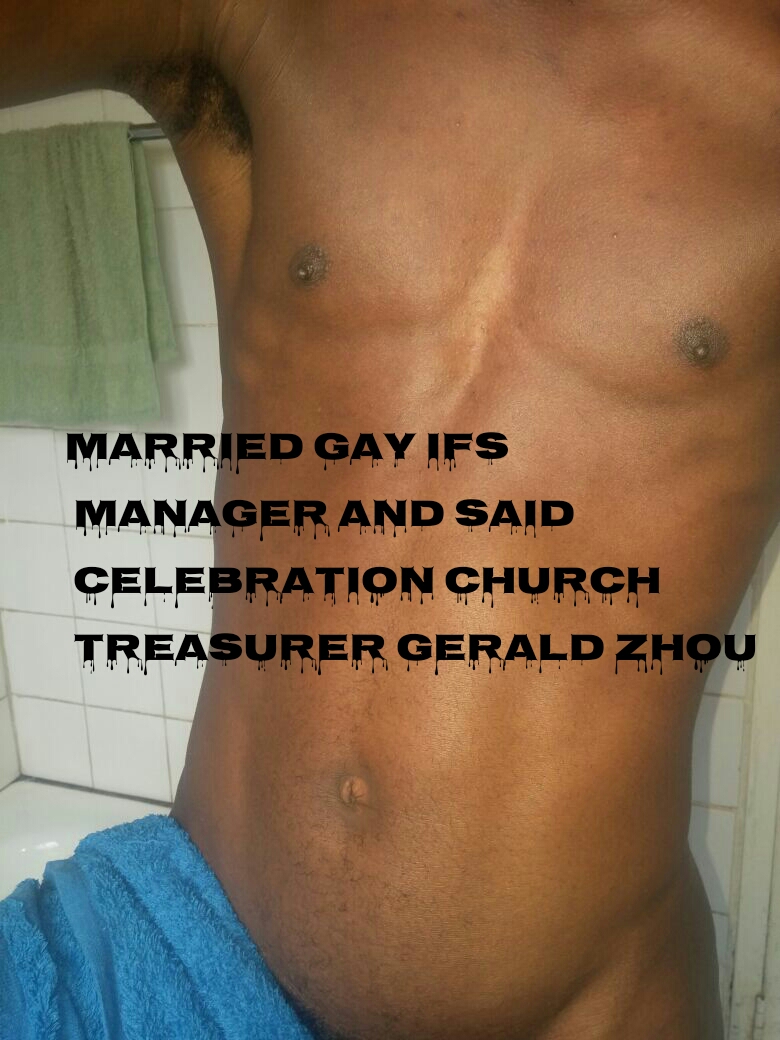