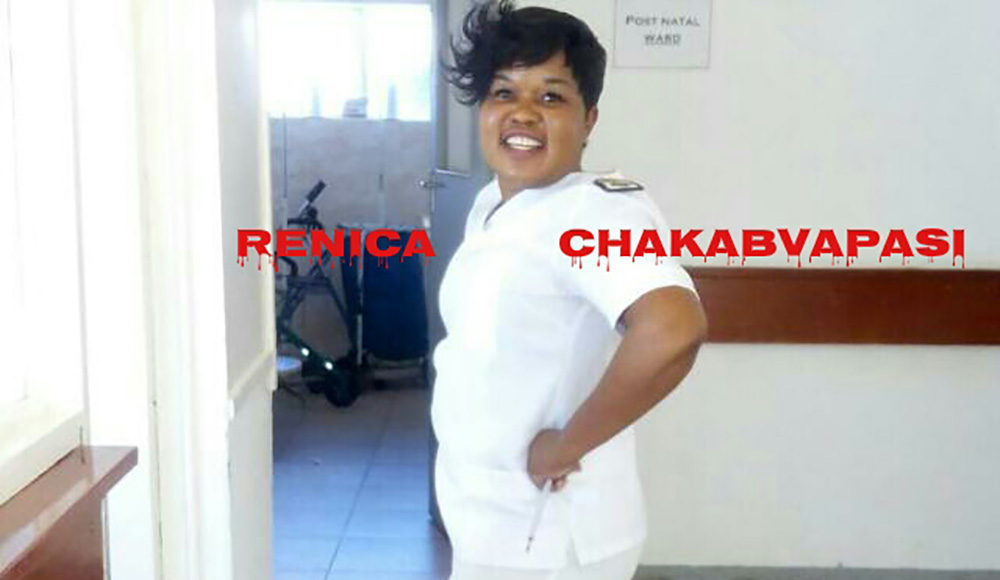 A Kwekwe nurse Renica Chakabvapasi (30)and her boyfriend Godwin Mugwangi (48) appeared in court for insurance fraud .The two are said to have been  granted us$100 bail by Kwekwe magistrate Ngoni Nduna and they were remanded out of custody to 29 September 2016.

It is claimed the nursing sister would give patients an overdose of drugs at least three months after registering some terminally ill patients as her relatives at Old Mutual Life Assurance Company Zimbabwe.Every three months she would overdose a patient after which she and her boyfriend would claim at least US$5000 per patient from the insurance company.

When need be ,she would do home visits for some patients and overdose them in their homes. It is as of now believed that both girlfriend and boyfriend could have claimed US$25 000 for five patients she might have killed.

The boyfriend would open the insurance policies for the patients without their knowledge ,the information of which was sourced by Renica who had access to the patients’ files.

The funeral company suspected foul play when every three months a patient she registered would die.After investigations Renica and Godwin were on Friday arrested for fraud and appeared in court today..It is not clear if murder charges were laid on Renica. 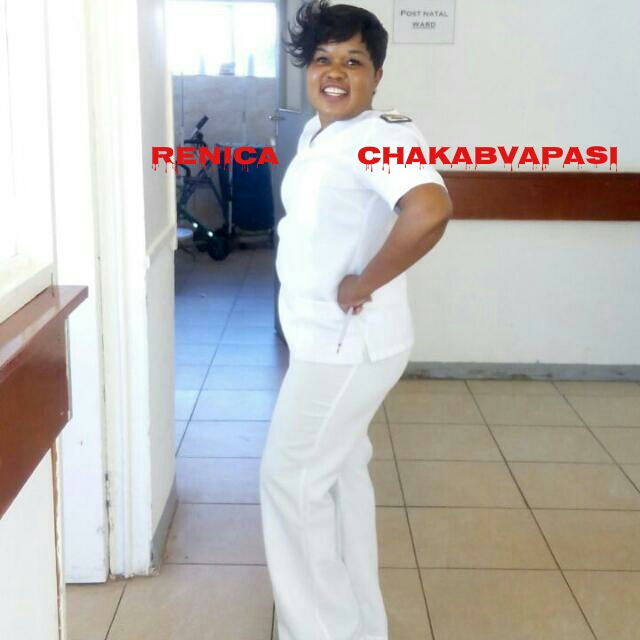 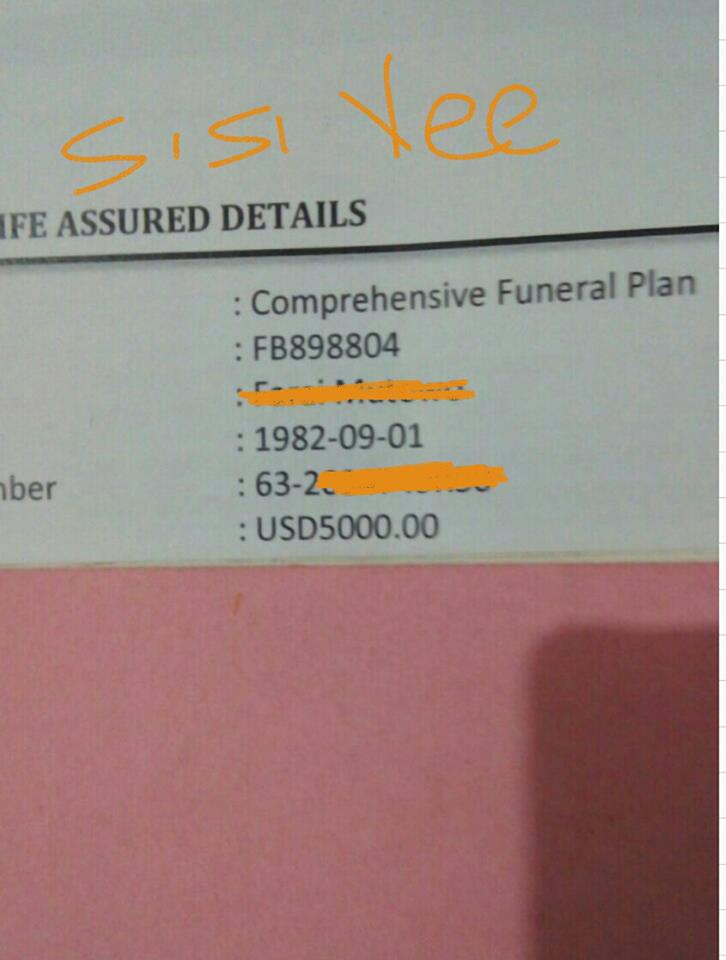 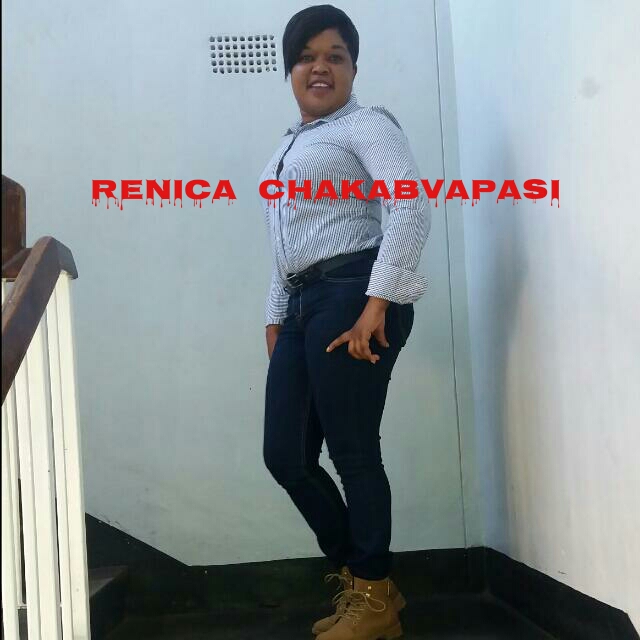