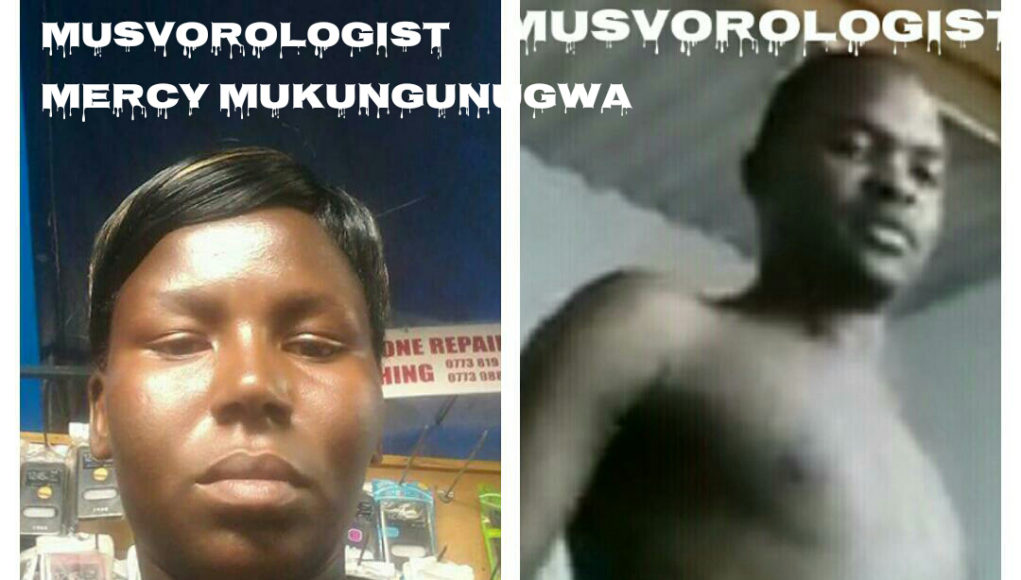 A musvo video sent to us said to be a Ben 10 doing musvo from the back has raised eyebrows pertaining to the degradation of our moral values as Zimbabweans, as  sexual immoralists think they can make money and become famous from the immoral acts.However ,ever since musvozimbabwe started naming and shaming the immoralists there has been a decrease in the number of musvo images and videos that are reaching the public eyes.

Initially a citizen commenting on this musvo video said the woman could be amai Gamu ,  Nox Guni’s  ex-girlfriend who recently leaked his musvo images.Sisi Vee did not contact the abusive Amai Gamu to clarify on the rumour.

“How are you my sister .Yes those two work at Avondale flea market.I heard people talking in the morning coz I also work at avondale area.The woman is mai Fungai ” confirmed the source .

Another source confirmed that the woman is Mercy Mukungunugwa.Masunga Togara is said to be the man but by the time of updating this story sisi Vee had not yet got in touch with the man .She has however written to Mercy Mukungunugwa and is awaiting her response. 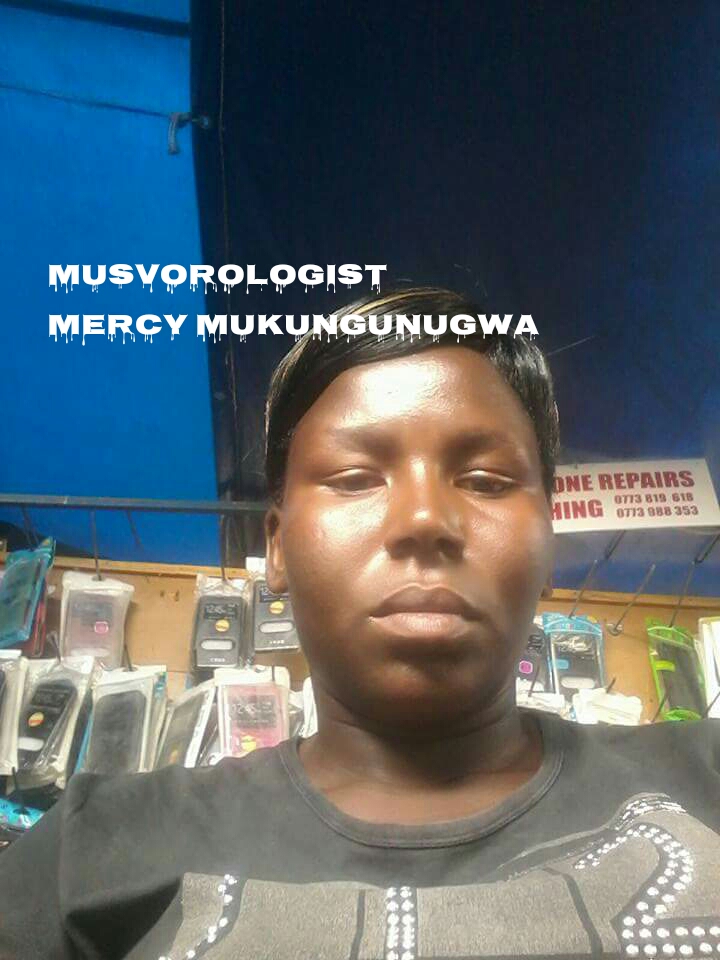 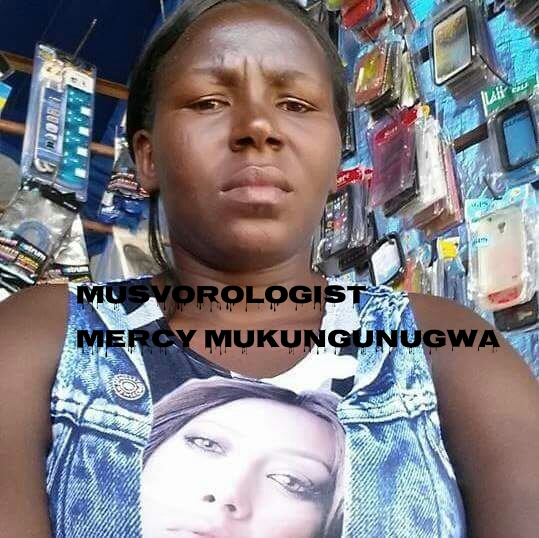 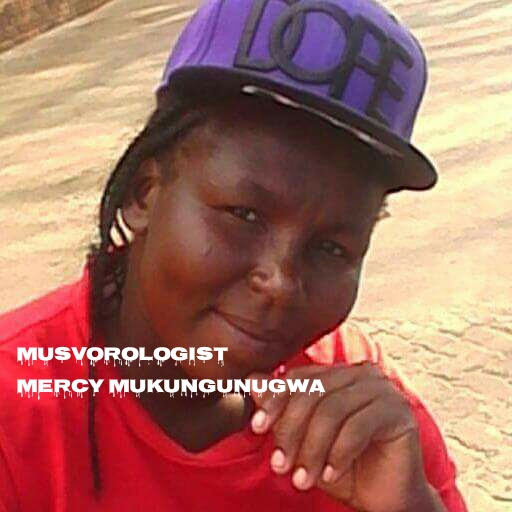