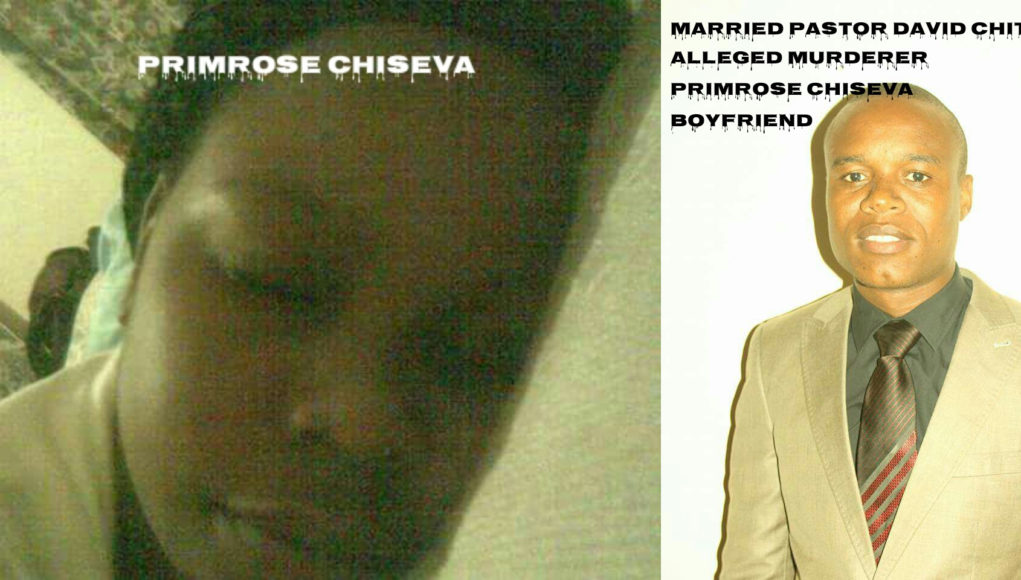 Facebook
Twitter
Google+
Pinterest
WhatsApp
Share this on WhatsApp
Bulawayo chief inspector Enock Masimba has been accused of preventing alleged criminal Primrose Chiseva from being arrested for the murder of Given Flint Matapure who was abducted and murdered in 2011 .Masimba is said to be going out with Primrose’s aunt Caroline Sibanda, who has since ignored sisi Vee’s message to her. Meanwhile ,sisi Vee who was blocked on whatsapp yesterday by Masimba after asking him about the issue, was told Masimba did not turn up for work today when she phoned the police station to talk to him.

Speaking to sisi Vee today , a concerned Bulawayo resident who has seen it all said police officers stationed at Bulawayo central were given the case because Primrose was in Bulawayo and they were asked to arrest her and bring her back to Harare,but she was not arrested.Their superior chief inspector Enock Masimba blocked the investigation into the case.

“We then figured out that this Masimba was having an affair with Primrose’s aunt Caroline Sibanda. The police arrested Caroline on 01 March this year because they had received information that she is keeping Primrose at her house in Northend but chief Masimba made the police to release Caroline without charges and Primrose managed to get away from the police yet they were about to catch her. ” Said the relative.

“Now we hear Primrose is hiding in  Chiredzi but Masimba keeps blocking the police from investigating saying there is no enough proof yet proof is there 100%” .Added the concerned relative.

” That’s why I decided to get your help sisi Vee,because as soon as this is made public, the police can launch an investigation and it will be out of corrupt Masimba’s hands and he won’t be able to block the investigation. Chief Masimba is also afraid that he will be in trouble for obstruction of justice as well as aiding and abeiting a known and wanted criminal Primrose Chiseva.” Continued the relative.

“Hie tete,I know Primrose Chiseva I live in Chiredzi.She is notorious let me tell u. She goes to AFM Greater Grace Ministries and her pastor is called David Chitsvare.

The two were caught  red handed at a  hotel here in Chiredzi called Nesbit Arms Hotel last year in February but the story was swept under the carpet  because Primrose’s father is retired Colonel Livson Chiseva in the army.

This year too  Primrose and pastor Chitsvare came out in the  newspaper called Masvingo Mirror because of their affair.Primrose is in a love triangle with the married pastor Chitsvare whilst she is engaged to a guy called Walter Ngundu who also stays in Chiredzi.Pastor David Chitsvare was beaten up by Walter Ngundu over his affair with Primrose.The story was very chaotic and Primrose stopped going to church for a while .Even Walter’s parents went to the  church demanding to see pastor Chitsvare but church ushers refused them entry into the church.Primrose is a well known hure here.

Number yamai vaWalter 0772761211. She is a nurse called sister Cecilia Ngundu and she is the one who is accommodating Primrose and her son Walter at her place.

Number ya pastor David Chitsvare 0776033545.He took the images when Primrose was sleeping.The other image Primrose is with Walter.

Another source who once lived in the same neighbourhood with Primrose said ,

Sisi Vee has also been informed that , 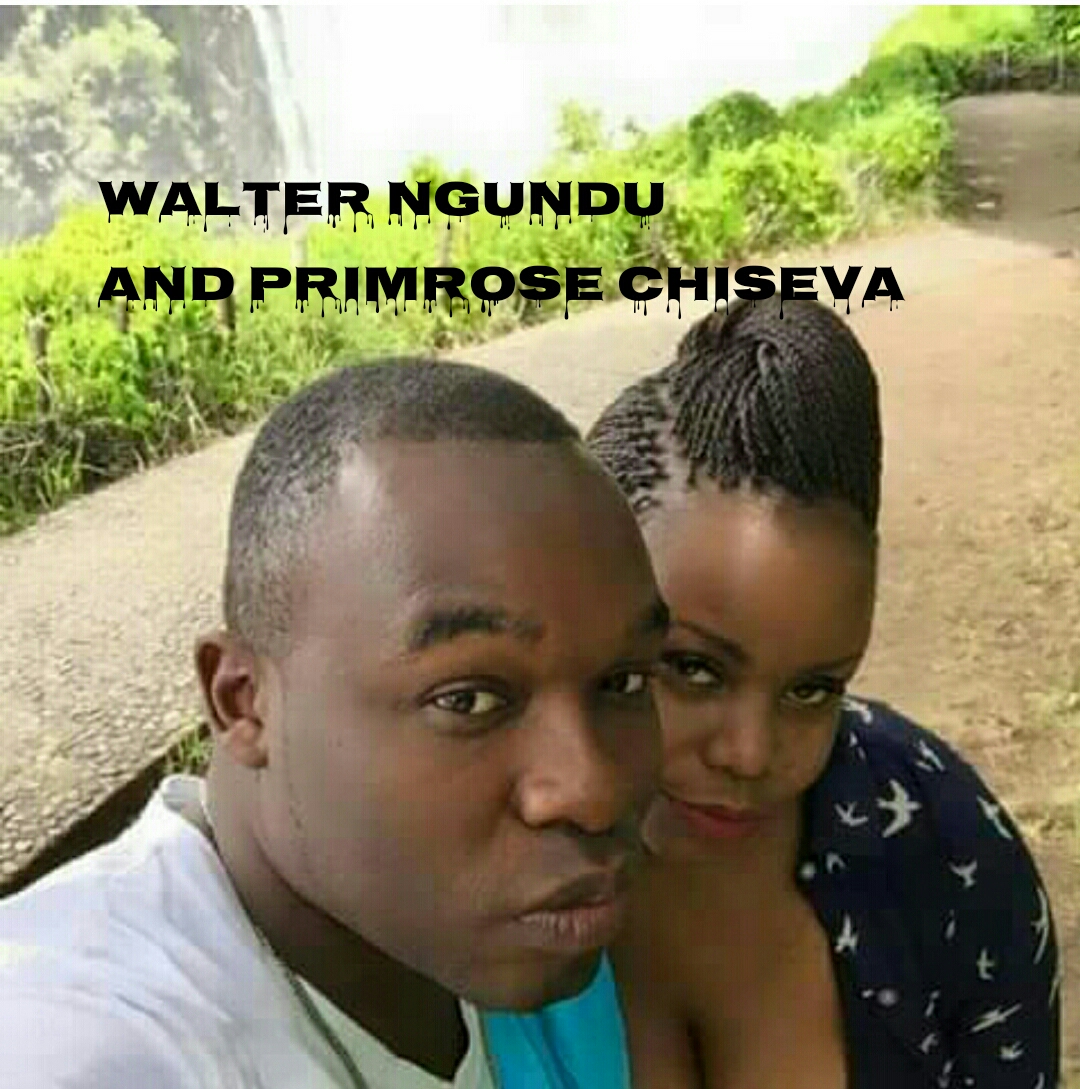 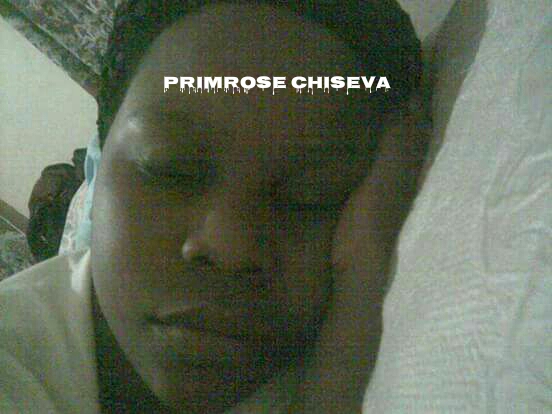 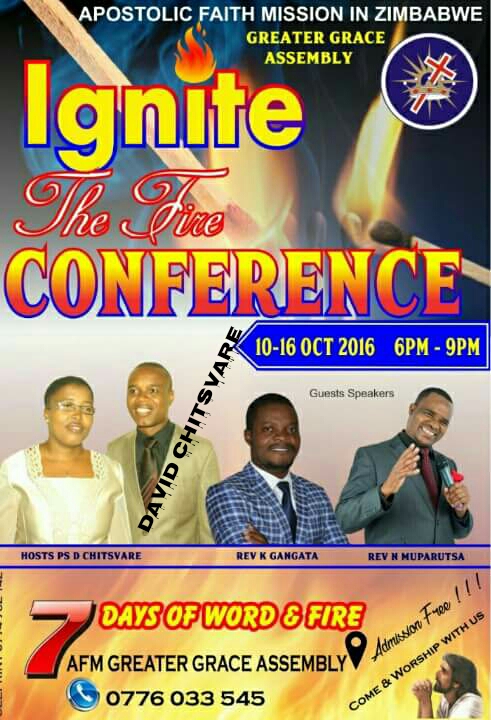 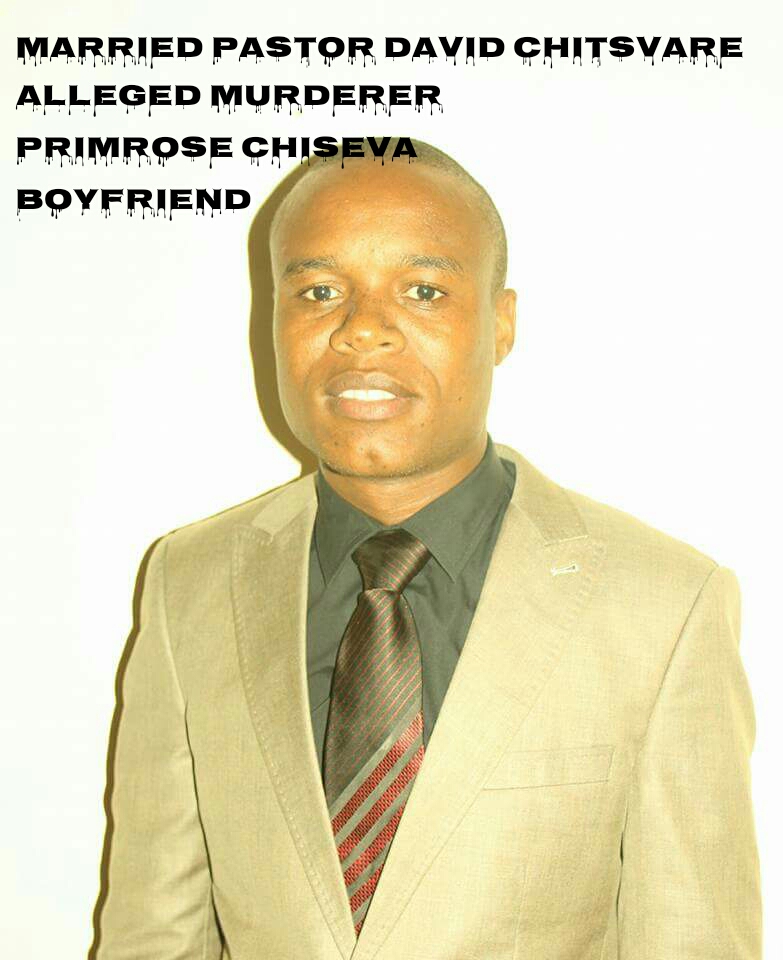 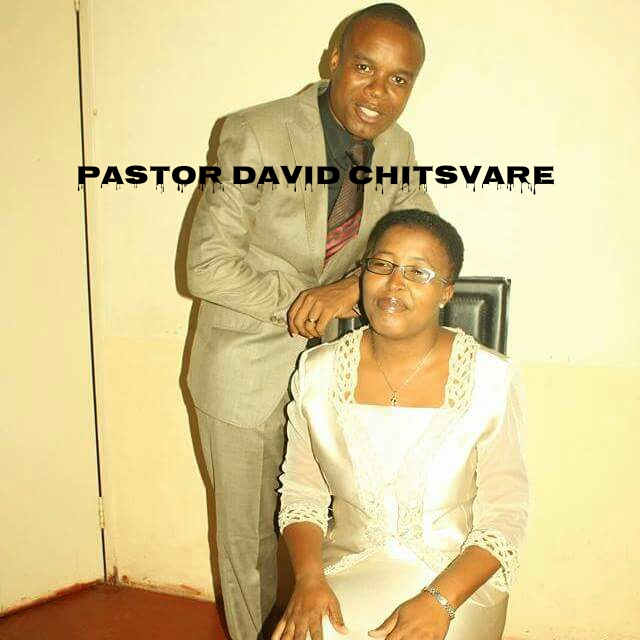