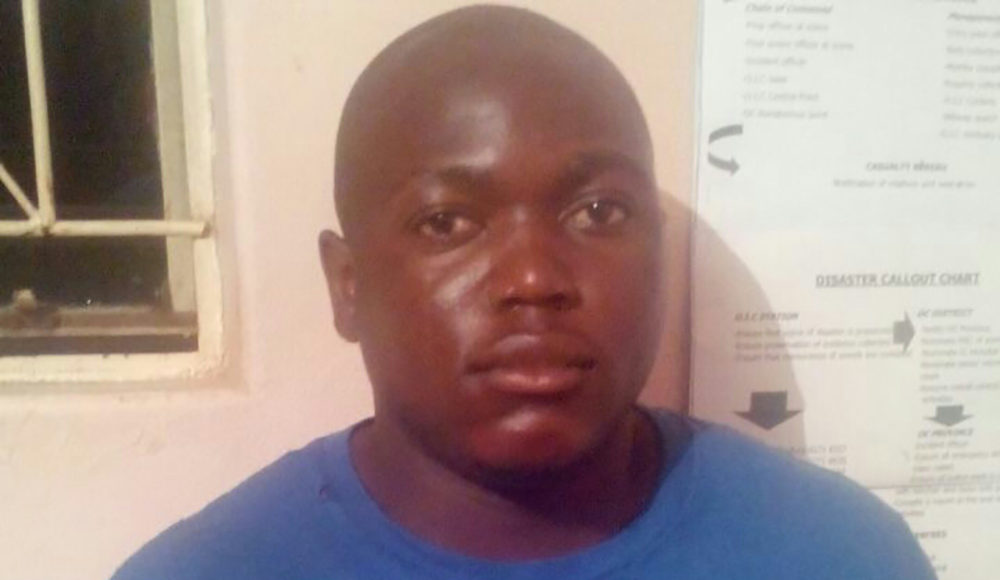 In Chipindura surburb of Bindura , Tony Jax Ncube is being accused of strangling a prostitute he hired to death.

“Tony ‘murdered’ a prostitute in his room after he accused her of stealing $60 from him.It happened yesterday at 0600 hrs.He strangled her to death” Said a source.

“He is called Tony Jax Ncube anoshanda pafreda rebbeca as crusher assistant operator. He was born on 8 December 1995.” Added the source.

The prostitute is said to have stolen his us$60 after which he went into a rage and strangled the prostitute.The dead body was dumped a 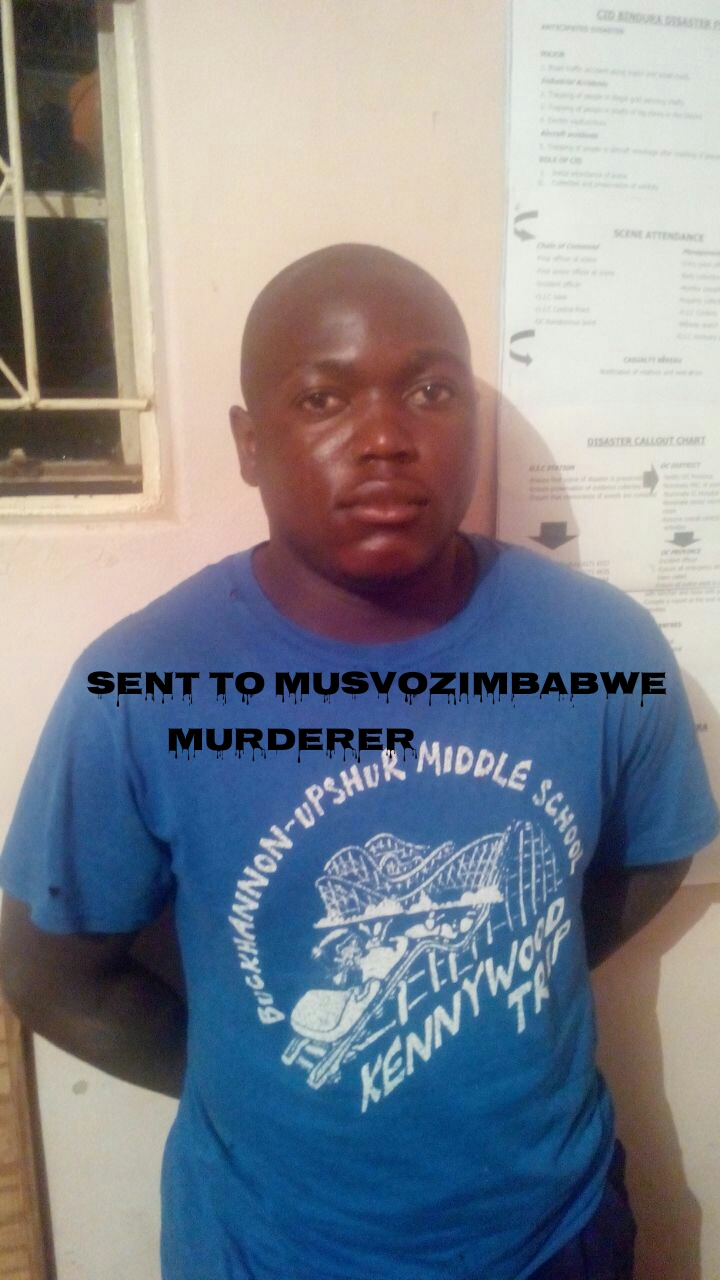 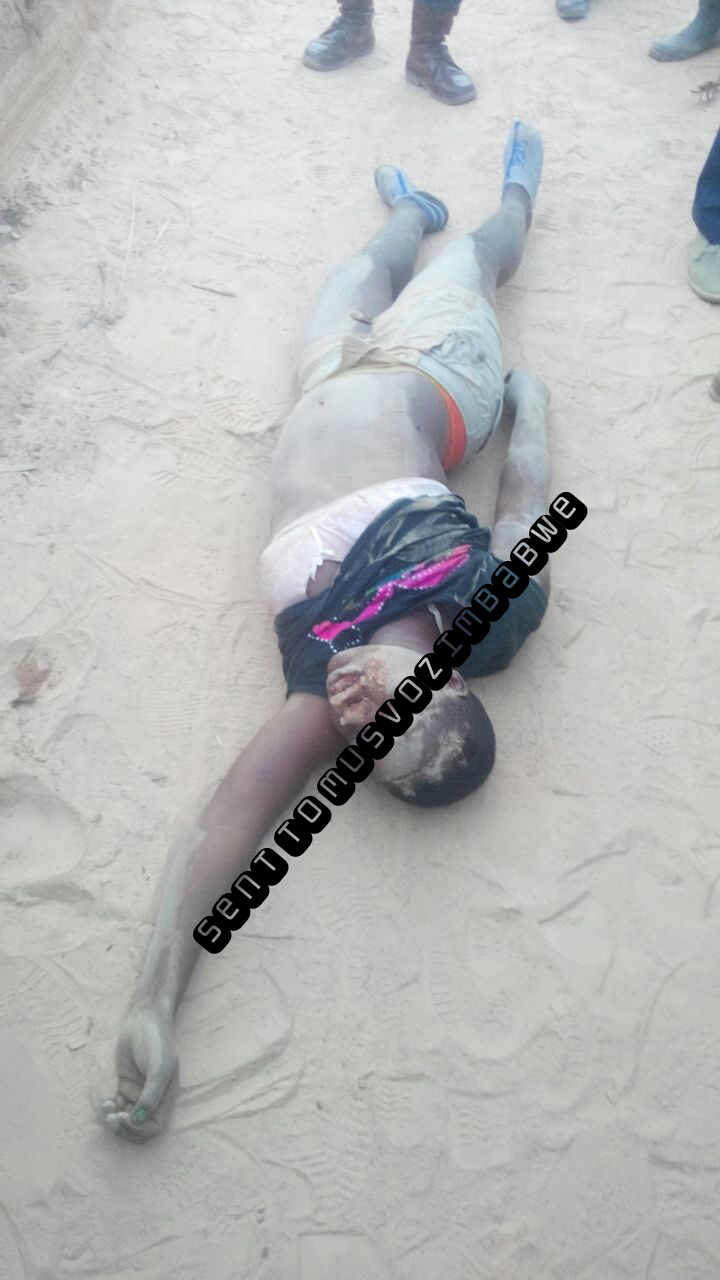 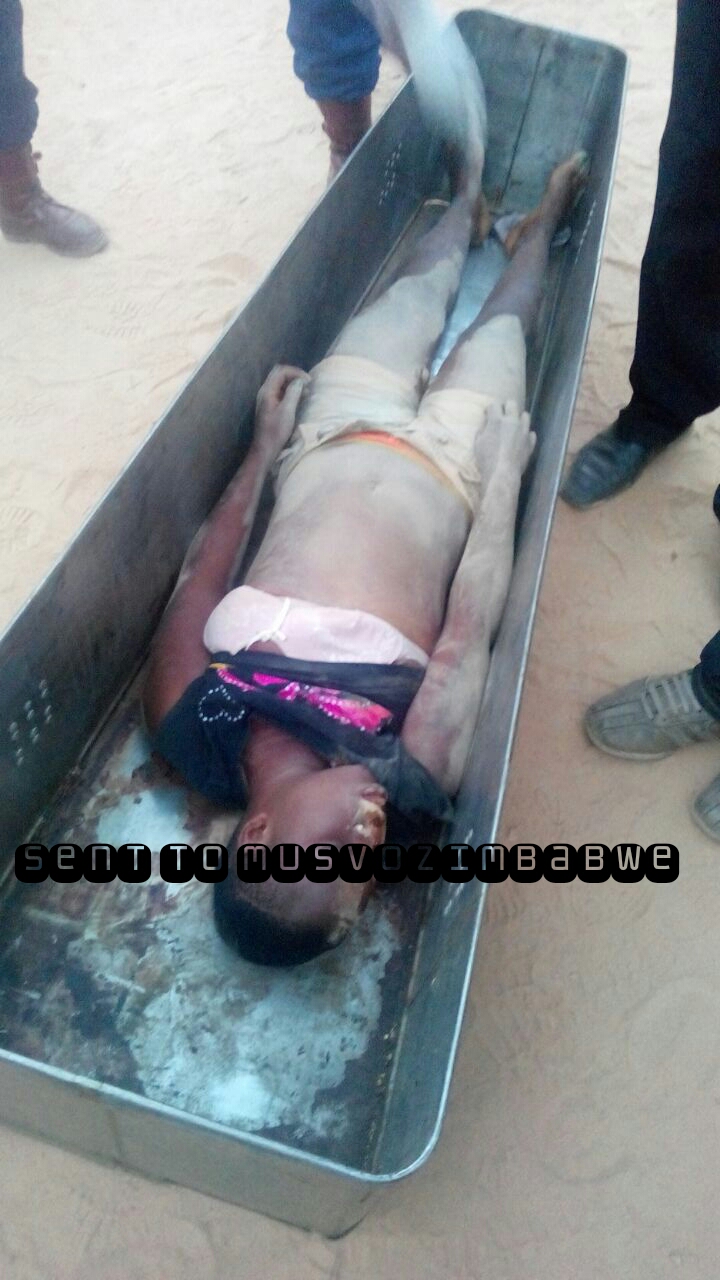 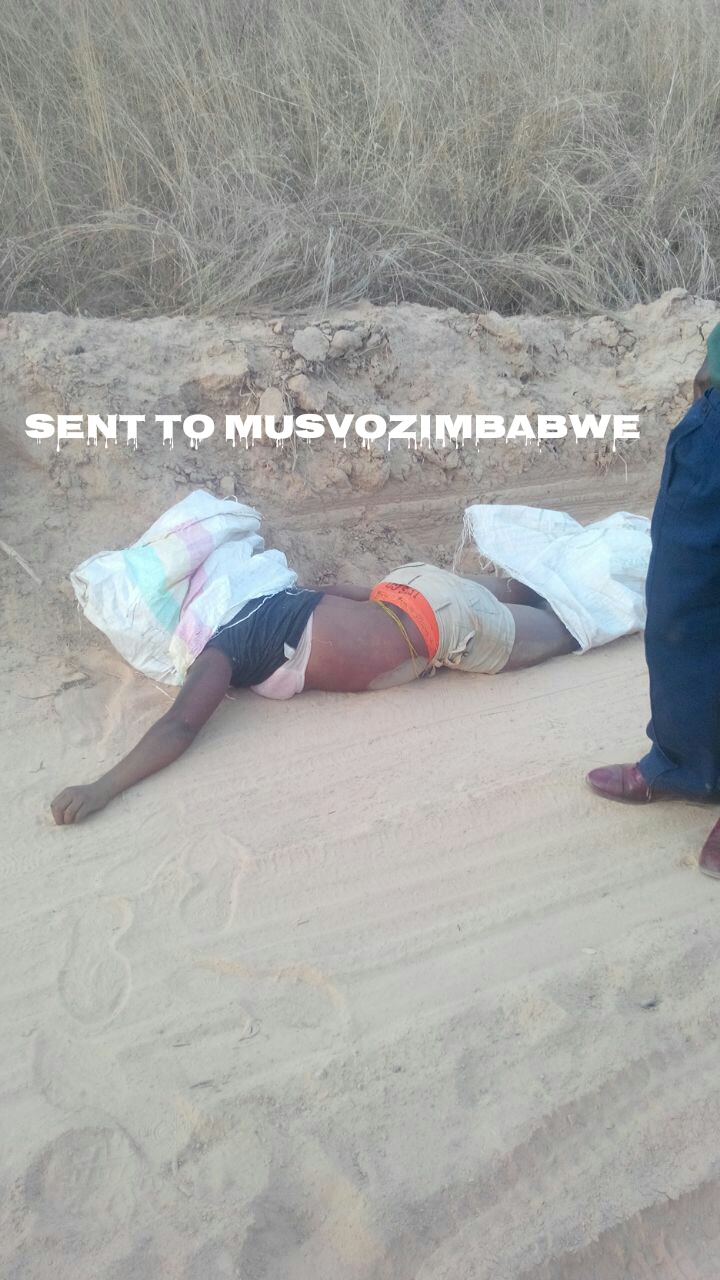