The news of an unidentified man has filtered the internet after his manhood allegedly shifted to his knees after he had sex with another man’s wife.

According to Daily Post Kenya, the man came out begging for forgiveness after sleeping with the man’s wife in Kenya.

The man, whose wife the victim slept with is suspected to hail from Luo, a Kenyan ethnic group reportedly known for placing curses on any intruder (man) who comes after their wives.

Reports say many believe the man put a curse on his wife after finding out she was cheating.

This came barely a week after a married woman in Kisii town of Kenya, who was said have been cheating on her husband with a man living in their neighborhood, got stuck in bed with the lover. 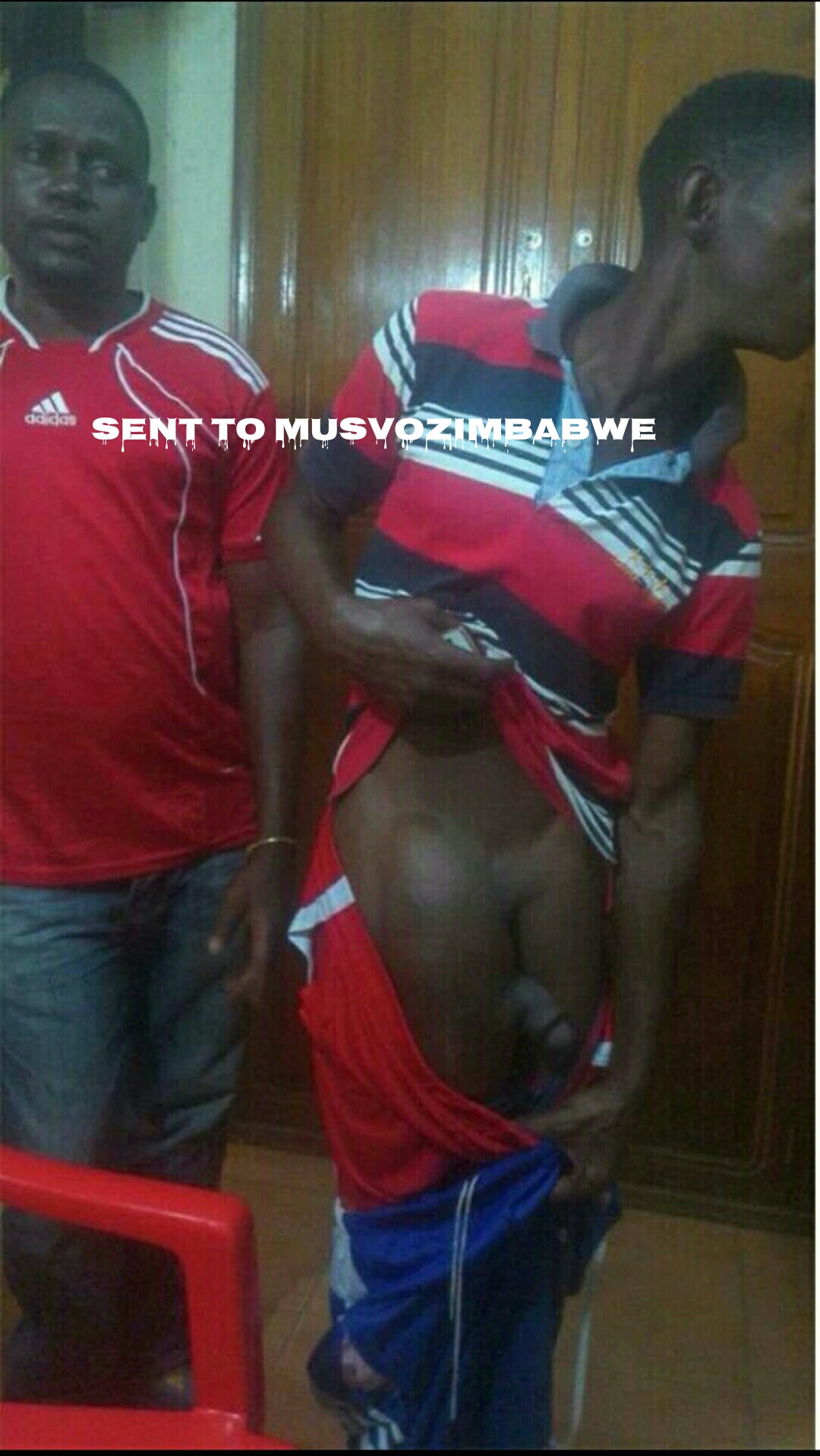