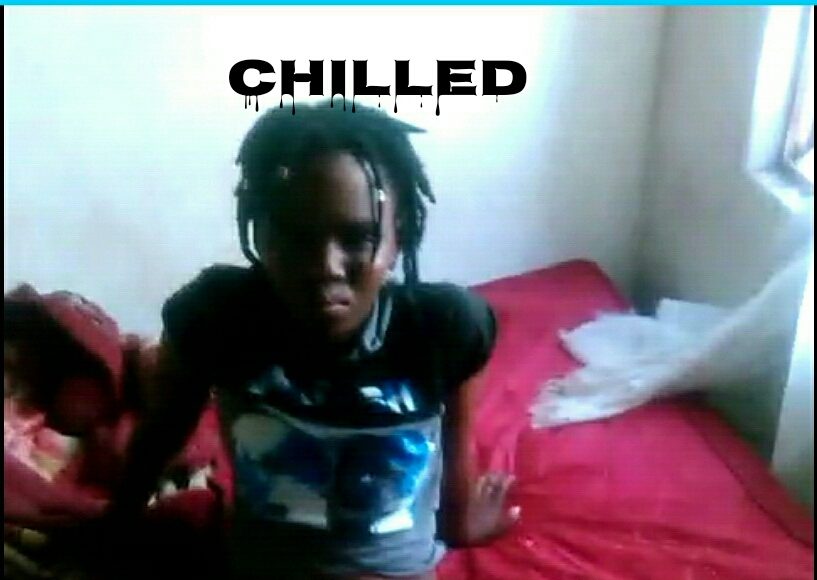 The young woman said she didn’t know the man she was dating had a wife.

But that didn’t stop angry women from assaulting her.

They undressed her, beat her and shoved chilli powder into her punani.

“What they did to my daughter is worse than rape,” said the sad and angry mother of the 20-year-old who was attacked by four women.

The man is said to be the husband of one of the four women.

The young woman and the man had been going out for a few weeks and last Wednesday, the man invited her to his rented room behind a tavern in Bela-Bela, Limpopo.

“A very angry woman charged at me,” said the woman.

She said the man fled the room, leaving her alone with the unknown older woman.

“She started swearing at me and beat me up. Then she called her friend from the other room, told her to stand guard over me and left.”

She said the woman then came back with three of her friends.

The young woman was screaming and the daughter of the tavern owner arrived. Then some women took off her jeans and panties and put red chilli powder in her punani, while others started making a video.

In the video the women are heard encouraging each other and one is heard proudly saying she is going to show her man what they do when a man cheats.

Then they started beating the young woman, kicking her whole body.

The torture lasted for almost an hour before she was rescued by a local man, who took her to the police. A case was opened against the four women.

Bela-Bela Police Colonel Abel Phehla said two of the suspects were arrested on Friday and charged with assault and sexual assault.

They appeared in the Bela-Bela Magistrates Court on Monday.

He said that the case was postponed to 5 December for a formal bail application. Phehla said the other two women are still on the run but the police are hot on their heels.