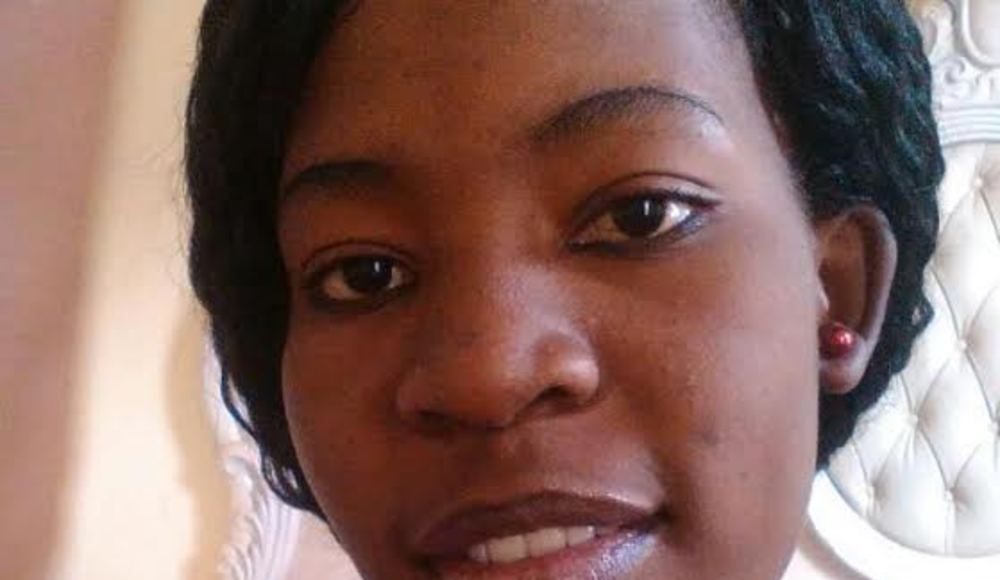 There is an old adage that says a good number of first born children do not belong to their fathers. The saying shows that men are aware of paternity fraud and that they are at a disadvantage.

A 20 year old girl from New Marimba suburb in Harare is threatening to destroy many marriages due to her promiscuity. Mitchell Bamba is said to be unsure of who the father of her unborn child is. After a failed abortion attempt she is reported to have tried unsuccesfully to elope to three different men including a commuter omnibus driver who all took turns to deny responsibility.

Her close friend only identified as Tanatswa Nyika of Mufakose High Density suburb is understood to have come to her rescue by taking her to different faith healers (Maporofita Enguwo tsvuku) before they finally visited a popular Mufakose Sangoma popularly known as Gogo Efrida Meja who helped Mitchell to be accepted by John Mutasa, an Innscor driver who apparently is not responsible for the pregnancy.

The puzzle that now preoccupies many people from New Marimba and Mufakose suburbs who know both John and Mitchell is that Mitchell confided with close friends that she is not sure who of the four men that she slept with is responsible for her pregnancy.

It is reported that what aided them in John accepting another man’s pregnancy was that Tanatswa used the advantage of being close to John’s wife and stole her inner garments that she gave to Mitchell who took them to a traditional healer for spiritual help. During ‘consultations’ with the traditional healer it is said they were assured that John’s family will accept Mitchell with no problem.

There were further revelations that it was very easy for John to accept Mitchell due to a number of reasons. Gogo Efrida Meja is reported to have told Mitchell and an unidentified woman who had accompanied her said that John was being used by his biological parents Martin Samuriwo and Christine Samuriwo, to enhance their transport business so he is under some spell. He is reported to be always drunk whenever he is not at work making him not to reason normally and traumatise his young family.

John is very popular with prostitutes in the high density surburb and many places around the country where he goes for deliveries.

John is also reported to be dating a sugar mummy identified as Esnath Muvirimi who resides a few houses from where John stays in Mufakose.Esnath is a mother of three teenage children, Tsungie, Chelsea and Tawananyasha . Before dating Mitchell he bedded Tanatswa Nyika early this year resulting in her being dumped by her boyfriend Arnold Kayipereke, who works at the National Handling Services at Harare International Airport.

As was foretold by Gogo Efrida Meja, John’s Sister Margarett Simbi took in Mitchell and stayed with her at her Avonlea residence before she and John’s young brother Kudakwashe Mutasa then introduced Mitchell to the rest of the family without much trouble. Mitchell was reportedly advised by Gogo Meja that she should put John under pressure so that he arranges accommodation for her lodgings closer to Mufakose so as to enable her kuti ashandirwe. “Gogo vakati ndinofanira kutoshandisa mushonga zvakasimba ndikasadaro murume anodzokera sezvo ari wemuridzi. Asi usatye zvako nekuti mhuri yekwana John yose ndaita kuti pasave neanosimudza musoro uye vavenge mukadzi waJohn”. Gogo Meja is reported to have however warned Mitchell that John’s wife goes to a powerful church but she was weak in prayer so she can be dealt with.

The phrase ‘paternity fraud’ describes a situation where a woman lies to a man that he’s the father of her child.

Why would a woman hide the fact that her unborn child belongs to another man? Fear is one reason. If a woman is in a permanent relationship she may be afraid to disclose her unfaithfulness to her partner because she knows she risks of losing him. In some opinion men are less forgiving than women when it comes to unfaithfulness and a woman might fear for her and the child’s safety.

Regardless of the moral position, discovering down the road that paternity fraud has occurred is costly and potentially traumatising for the family. 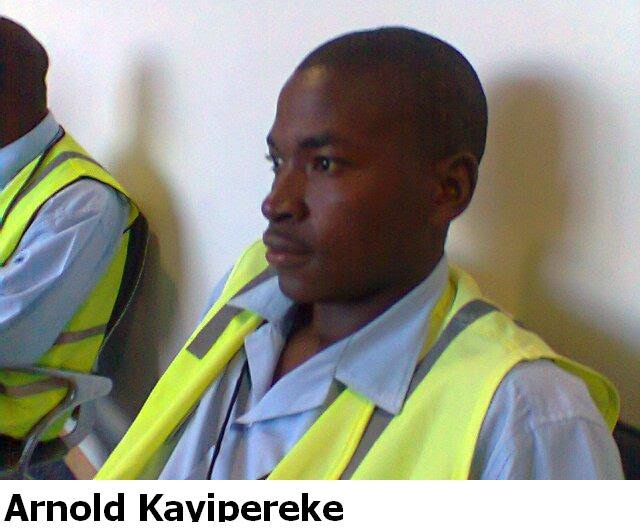 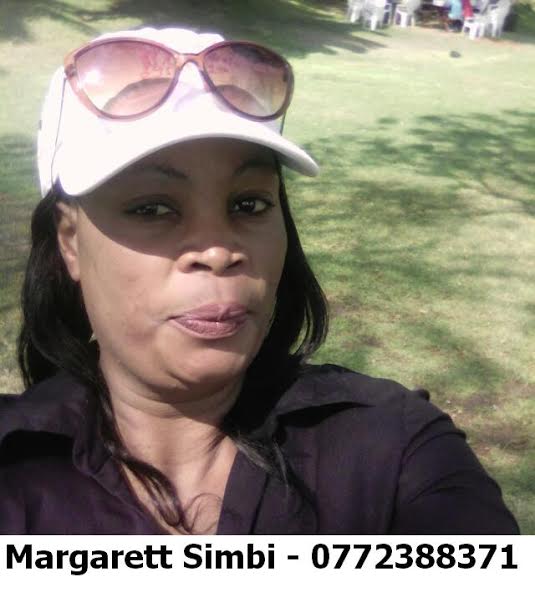 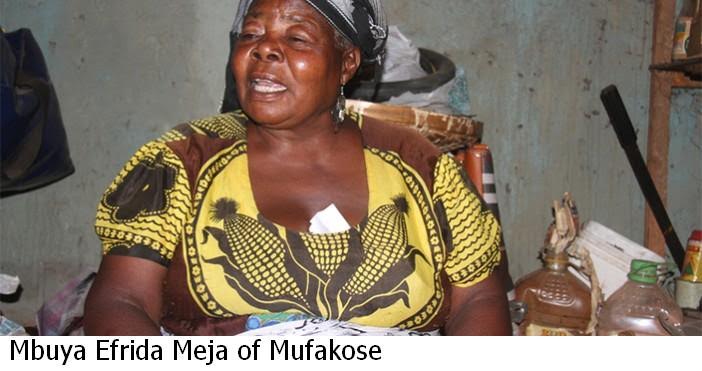 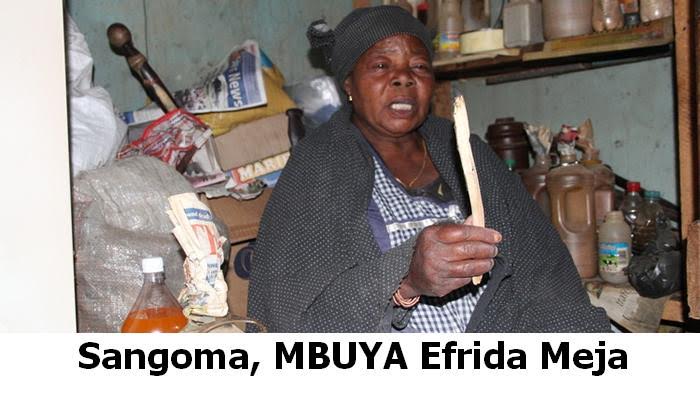 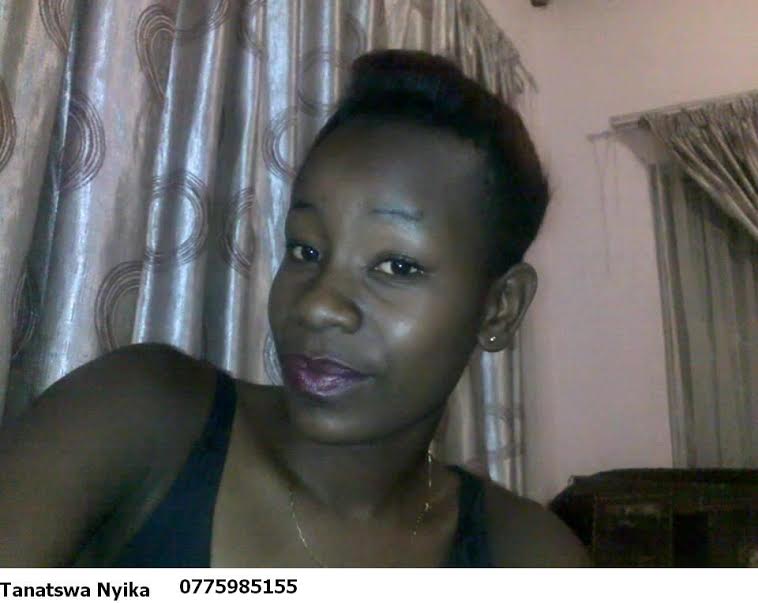