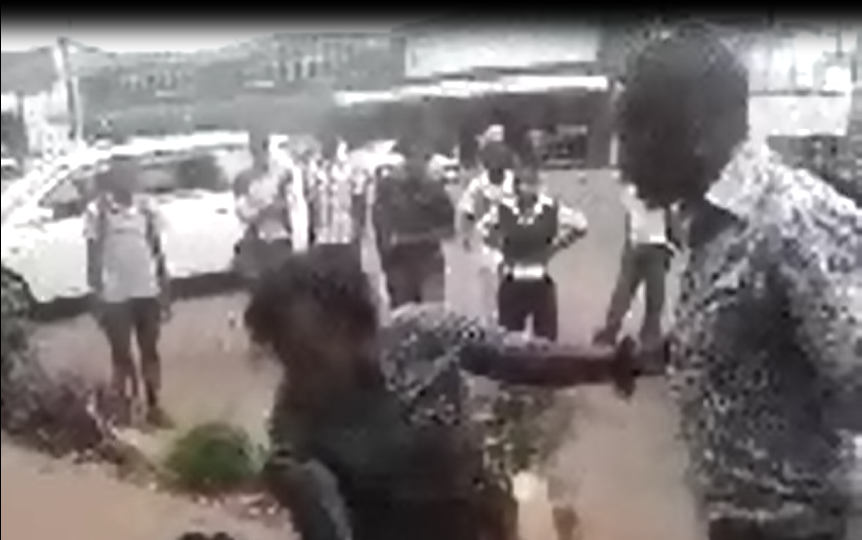 They are exploiting children in the name of money making drama whereby they draw crowds to buy their cds  through such acts as in videos.

1. Sisi Vee: this above video is not a real fracas between the two parents but a drama which they showcase around Zimbabwe.I personally witnessed it in mutare after all that acting they will draw attention of the crowd and they will sell their cds

3. Sisi Vee the child is young and during fight husband falls down woman sitting on him and telling her ruma daddy.

4. I once saw the couple in Marondera in October they started pushing and shoving as the woman was asking for money . She then went on to clap the her supposedly husband . they then brought out Cd’s and started selling them. Vaiti idrama ravo