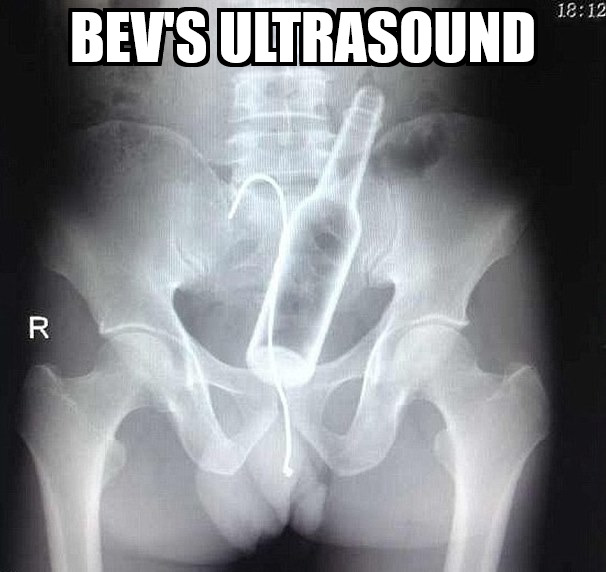 Dancer Bev has claimed on videos and audios that she is carrying married  Kudzai Andrew Ngwenya aka Andy Muridzo’s baby.Andy has also recorded a video denying responsibility but accepting that he cheated on his wife and dated the dancer.

” Andy Muridzo was born Kudzai Andrew Ngwenya in Bulawayo then moved to Murehwa where he grew up. He is married to Chido Manyange and stays with his wife in Budiriro. He refers to her as Mai Keketso

Jah Prayzah’s teacher, Mupa Musimbe, is the one who gave him the name Muridzo which means whistle, because the singer would express his excitement through whistling at school gatherings.

Muridzo learnt at Mushanhi Secondary School together with Jah Prayzah.

In an interview with a Zimbabwean publication he mentioned that he started singing when he was in Form two and was the church choir leader. He then started writing music after Jah Prayzah took him under his wing in 2013.

He used to sing at church together with Jah Prayzah, before he became a popular musician. Muridzo says that Jah Prayzah is the one who inspired him to start writing music and follow in his tracks. He also says that he wanted to pursue a career as a Zimdancehall musician, but Jah Prayzah advised him against it. 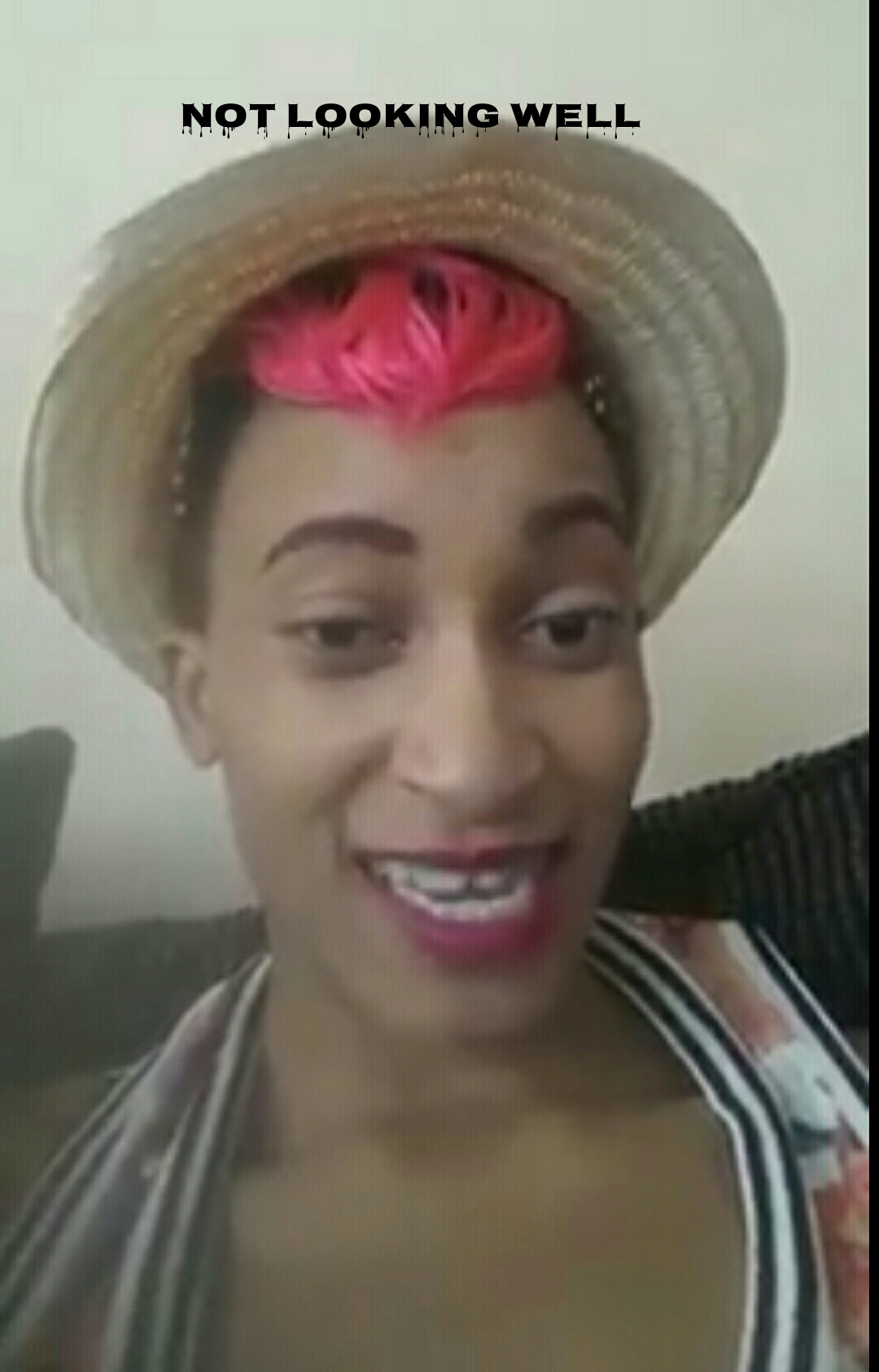