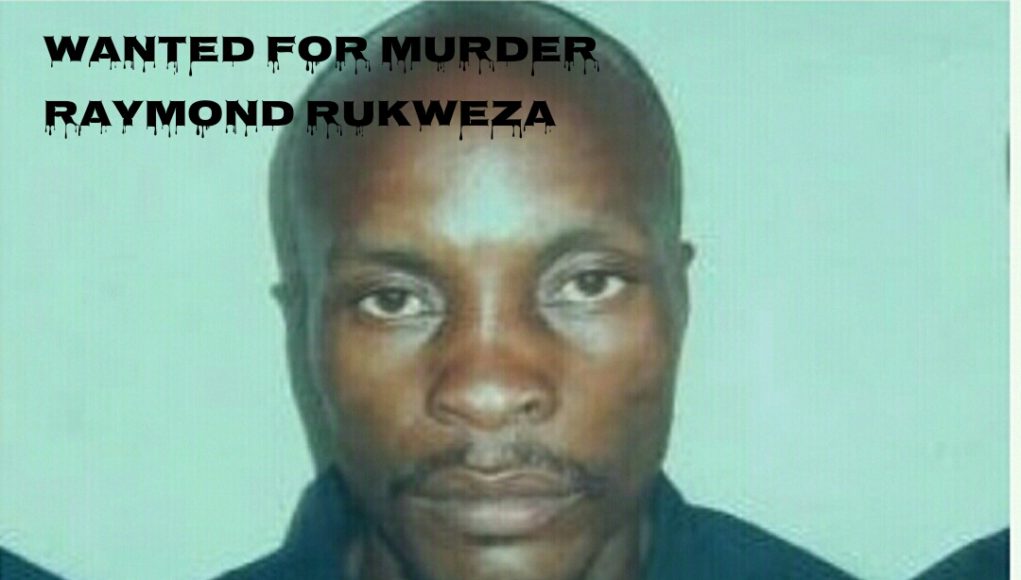 Zimbabwean man Raymond Rukweza accused of murdering his live-in girlfriend at Wanaheda, Katutura in the capital on Sunday is on the run.

The suspect is a Zimbabwean national identified as Raymond Rukweza.

“It is allegwd that Rukweza’s action emanated from an argument they had, prompting him to stab her in the back. Afterwards, the suspect allegedly locked the room with the deceased inside and fled,” Shikwambi explained.

She said Limbo’s body was only discovered on Monday by the landlord, who alerted the police. Anyone with information or the suspect himself must contact Sergeant Rauna Nghifindaka on 081 244 7444, or the nearest police station.

Meanwhile, a Grade 10 pupil was arrested after she allegedly gave birth to a six-month-old foetus and dumped it in a toilet at the Onanghulo Combined School in the Ohangwena region on Saturday.

Shikwambi confirmed the arrest of the 19-year-old for concealment of birth, and said police investigations continue.

A woman identified only as Mpin-gana from Ncaute, Kavango West, was stabbed to death by a man who tried to rape her on Friday.

The suspect was arrested, and will appear in the Rundu Magistrate’s Court soon,” Shikwambi said.

At Katima Mulilo, the body of a four-year-old Zambian boy was found in the bush some distance from his village.

The boy was identified as Pekeleko Liseli.

“It is alleged that the boy went missing from the Sikuzwe village in the Mubiza area on Wednesday, 19 October, and was found on Sunday. The cause of death is still unknown, and the next of kin have been informed,” said Shikwambi.

She added that the half-eaten body of a 52-year-old woman from Andara, Kavango West was found in the Kavango river on Friday.

“The woman was identified as Shathiyama Theresia Nangura, who was attacked by a crocodile when she went to the river to fetch water and take a bath. Her body was taken to the Andara mortuary, and her next of kin have been informed,” Shikwambi said.

Furthermore, Angula Shimbamba Ipundaka (22) died on the spot at the Oshoopala location at Oshakati on Saturday after he was stabbed once in the chest with a kitchen knife by another man.

The suspect fled the scene, and police are looking for him. 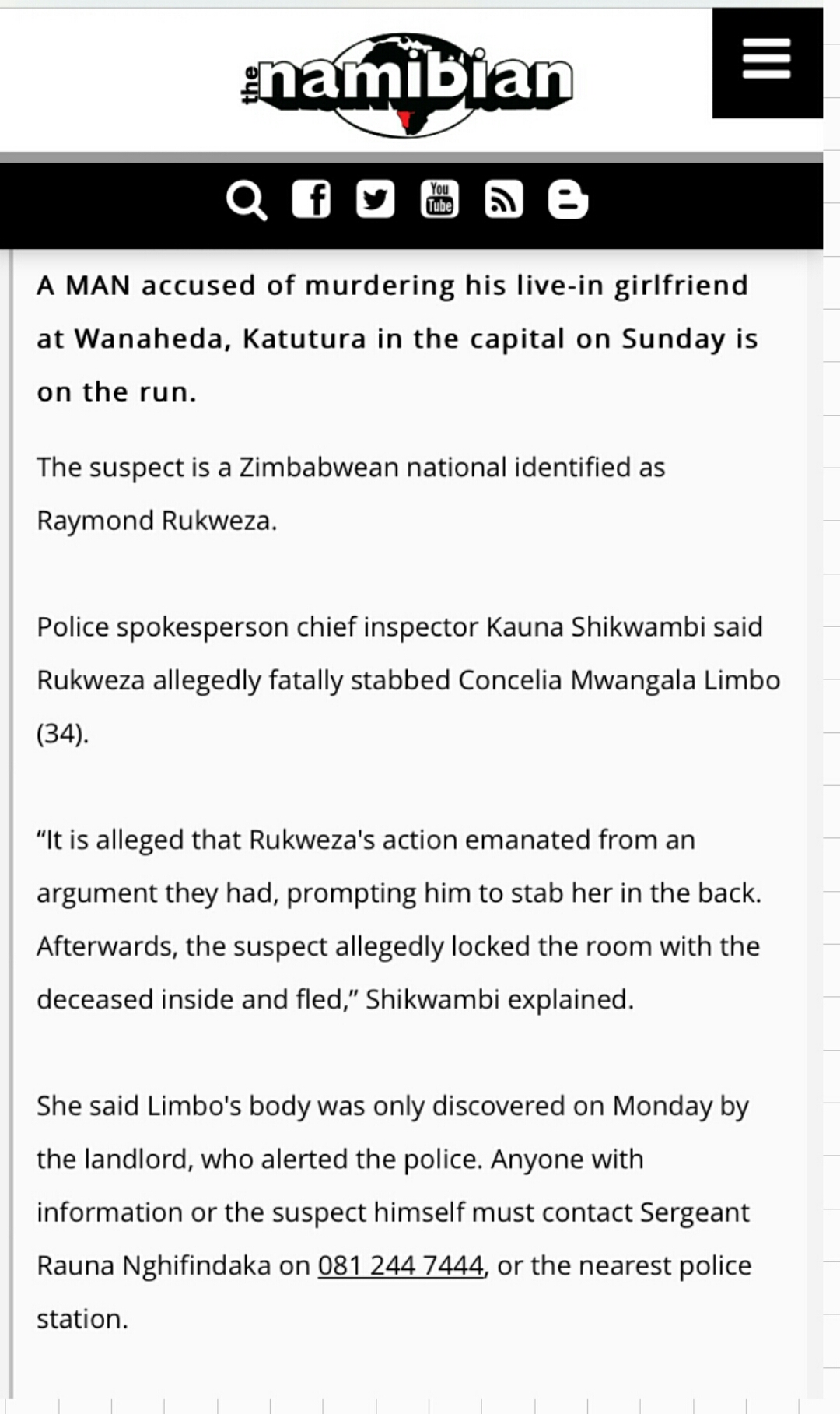