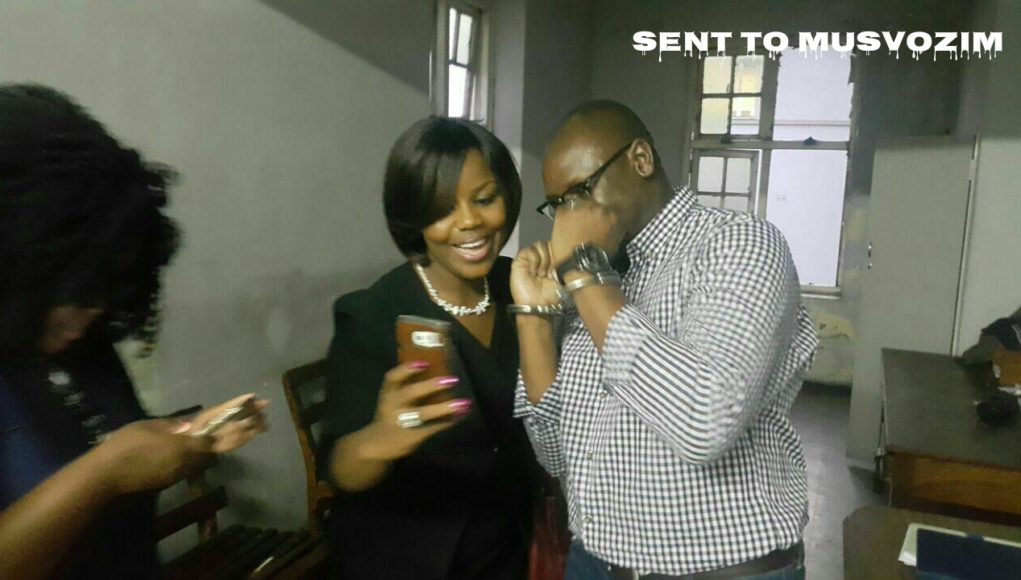 He recently appeared in court among a handful of supporters.Many of his usual supporters seem to be shuning him .This comes after the pastor left for the US leaving his supporters wondering what he was up to.It still remains unclear if the pastor travelled back to Zimbabwe with his family , raising suspicion that he might have just visited Zimbabwe temporarily for personal reasons .

” Not in a milion yrs wl l ever vote fo mawarire as a president ummmm pple shld wake up n smell the coffee.This guy is up to no gud. Mbiri yake ndeyeyiko. He is spy n a sell out uye who is out there to gather information about what Zimbos are saying about zanu pf

Aaah kufuta nekudya mari dzewanhu uye. To make matters worse he pretends  to b holier than thou. He is cursing himself big tym in pretending to be a saint shame. Come what may hail or thunder sis l will neva suport that lunatic. He is going to reap what he sow mirayi muwone, chisi hachiyeri musiwa charimwa lol.

God is going to fyt fo us.Lets seat back n watch what will hapen next because Mwari hawadhakwe uye hawasi benzi”

Some Zimbabweans continue to link him to Zanupf due to his antics .The pastor also had tongues waging after he proudly got a video filmed while in police custody as he arrived from the States.

” Inga police yanaka chaizvo, they allow you to pose for photos with fans and record videos while in their custody

This guy is just a ZANU project chete”

After he left for the US he filmed himself bragging that Zimbaweans were busy querying why he had run away instead of focusing on removing Mugabe from power.Some Zimbabweans found his words offensive and his support continued to dwindle 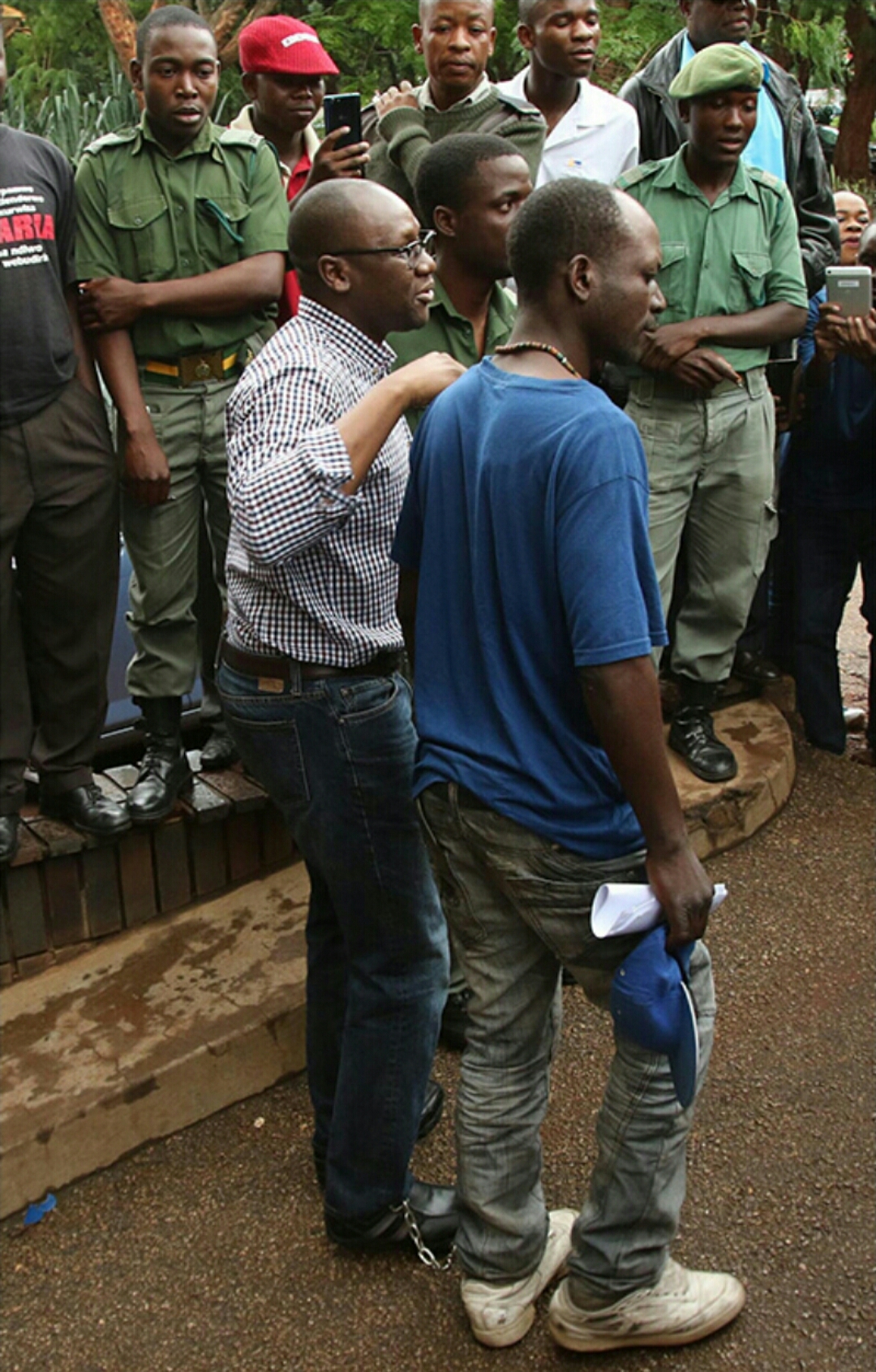