Home CRIME AND COURTS Videos : Xenophobia Do not watch if you cant stand brutality videos 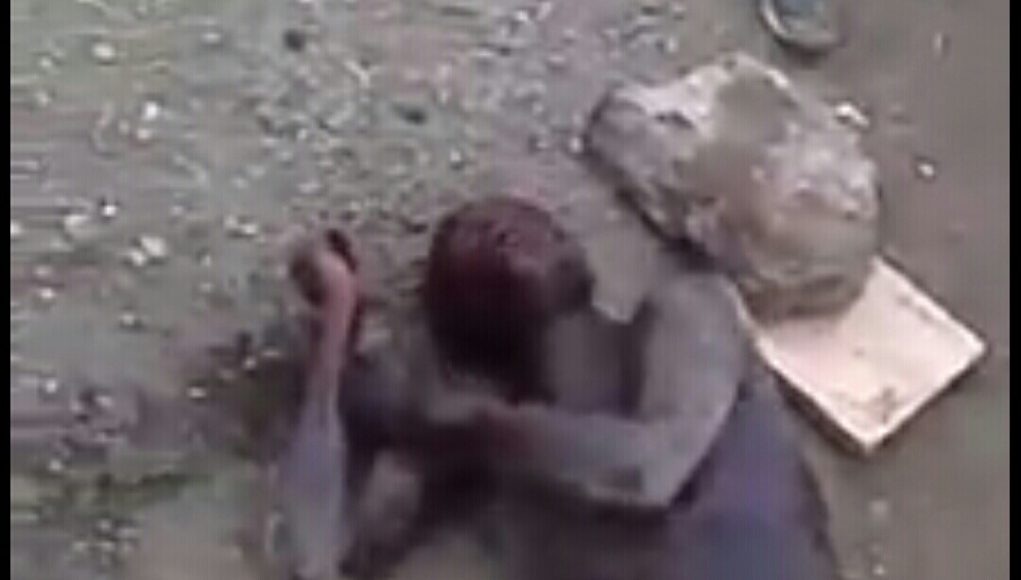 Got them about 3 days ago ….not sure if they have a anything to do with the write up just received today.

The South African citizens are planning to kill foreigners who are living in the country, fellow African brothers and sisters let me edge you that this is our time to show South Africans and the government of South Africa what foreigners are made of.

We are declaring war to all South African who doesn’t want to stay in harmony with some other African citizens who happens to be foreigners in South Africa. Let’s make South Africa a war zone if they dare start what they are planning.

We have put in place groups of well trained foreigners, from all African countries who are very good in using machine guns. These groups of people are in all Provence’s in South Africa. The major reasons for establishing the well trained groups in to defend all foreign nationals who are in South Africa. We shall deal ruthless with anyone who want to cause torrid time to any foreigners. We have a back up base in Mozambique, Lesotho and Swaziland where drastic training is being done to counter the 24 February xenophobic attack.

We advise all foreigner to group together wherever you are and fight back. In the case you are losing ground there will be back up bases.

Some other bases we will post them in due course.

We want to give a strong warning to the government of South Africa and all the South African citizens that enough is enough, we shall never sit back and look while an African kills an African brother because of your laziness. If you don’t stop your dogs be geared for real war, and we shall fight for sure.

So to be warned is to be foretold, if you want to see how ready we are go ahead with your planned xenophobia.

Forward this message to all people in South Africa, all foreigners be ready to brutal kill stupid South Africans who have xenophobic minds.