Home OPINION Of the brainwashed blacks aka fools : 181 years ago 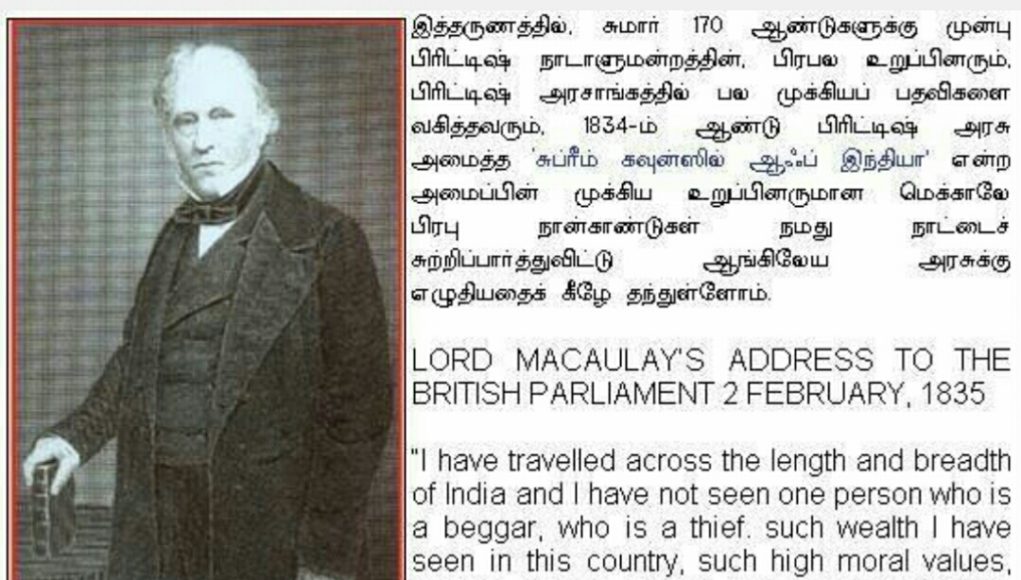 ???Words of a genius

Tell me about it .Seka hako wasu kekekekekekeke  kwaaaa . They really won yes …Really intelligent people who thought about how to conquer Africa and they mapped best way forward …Destroyed our culture and yes we now despise even our own languages  and prefer their own white men and women too instead of our own(I have shared about prefering white women to our own black women before ndikatukwa by the fools ) .I can write a 60 000 words thesis .Well done Britain …. you really won…all we have now in Africa are 3/4 fools who think kuva mutema chitema and are really proudly white now…they cant even speak their own languages now..they respect whites more than their own blacks….and guess what Lord they are copying the immorality in Britain too of course to them everything white is good and right and greater than their own moral values .

You should have lived to see the musvorologists too who are copying your immorality. They think us blacks who are stopping them are fools because they think all that is English is good and greater.By the way they are now calling your immorality human rights too Kekekekekeke  kupata chaiko Lord  kuteedzera zvese zvese .Thank you Lord…wish you were alive to see the fools you created and wish you could recolonise them and tell them not to be British but to be proudly Zimbabwean. ?.”said sisi Vee