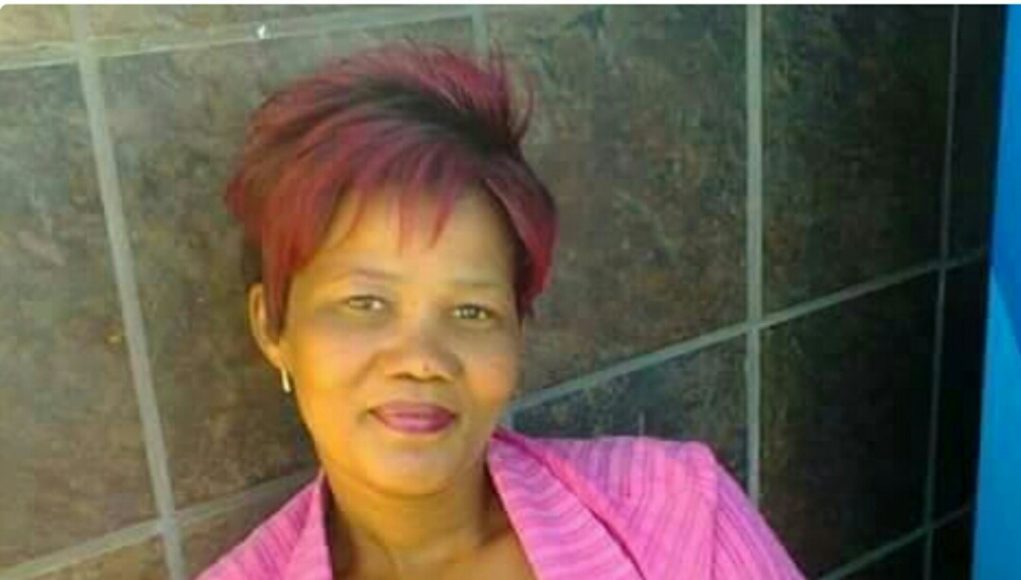 A disgraced ZCC church goer who is also pastor’s wife of the same church,identified as Mrs Dube is facing divorce from her husband of 16 years as well as expulsion from church after her bedroom photos were leaked by her bitter boyfriend,according to a report.

”Even the bible also says whatever evil things you do in secrets will be known by the whole world at end,I cannot disclose more information what I can say is I will not keep such kind of a woman in our matrimonial home despite having 16 years marriage”,the ZCC pastor who is also the husband to the woman in question was quoted.

According to a report,the 44 year old ZCC woman was in a relationship with an ‘energetic’ 29 year old song leader of the same congregation,who leaked their bedroom photos to the internet after Mrs Dube later refused to buy him a Golf 5 after promising to buy him as birthday present. 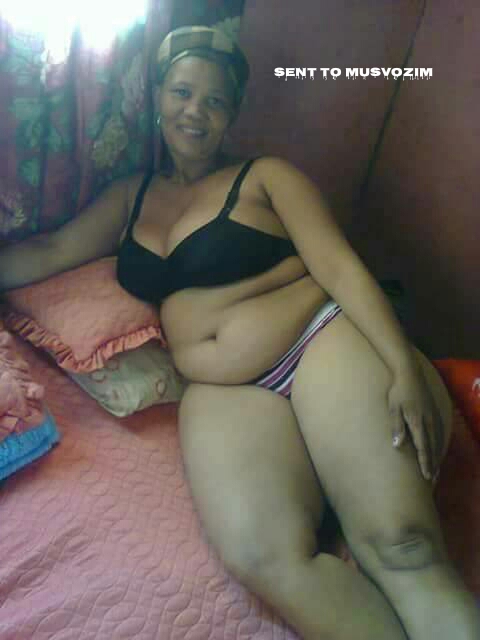 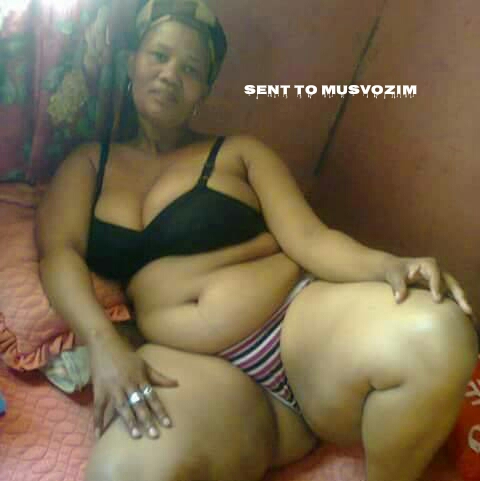 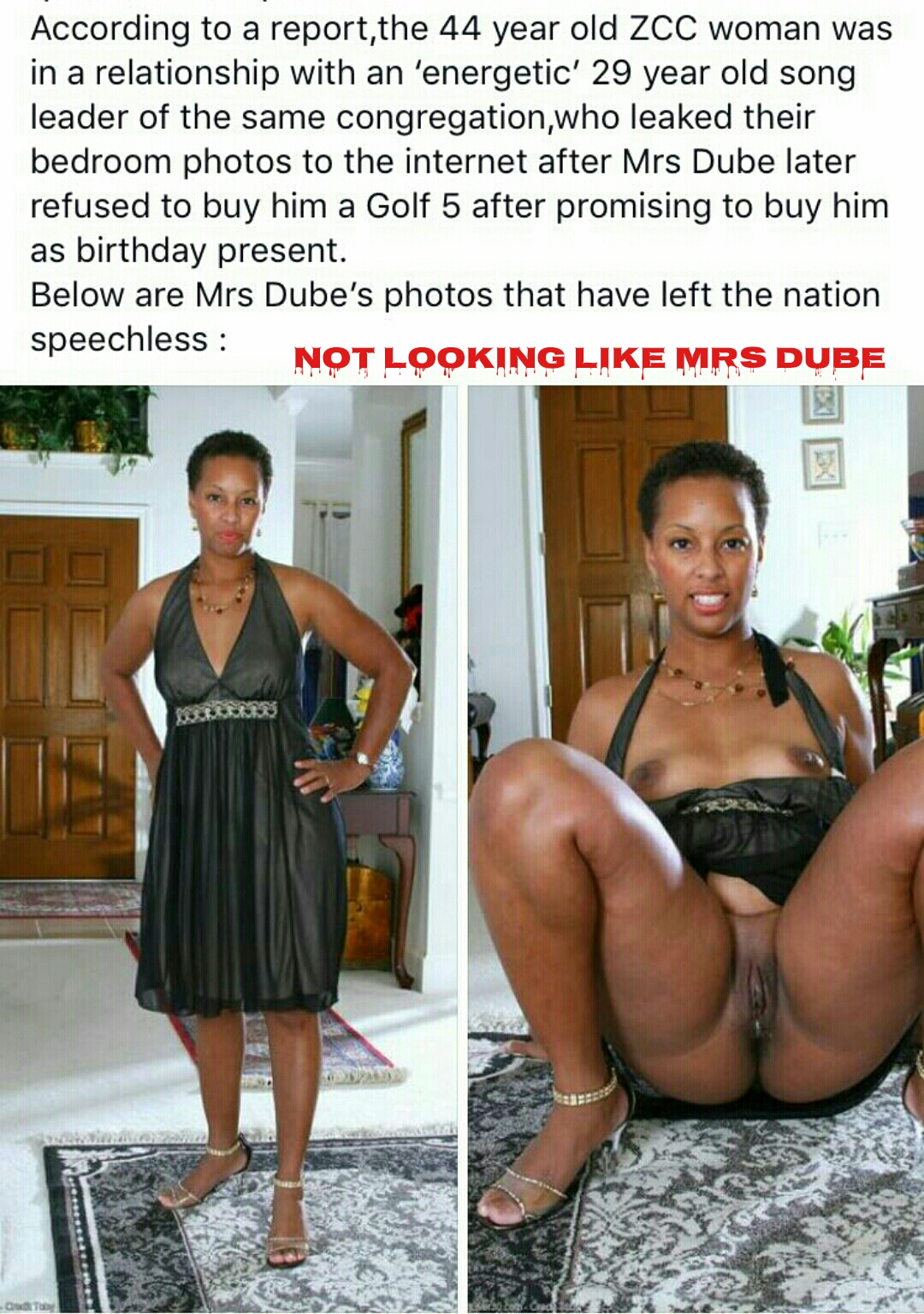