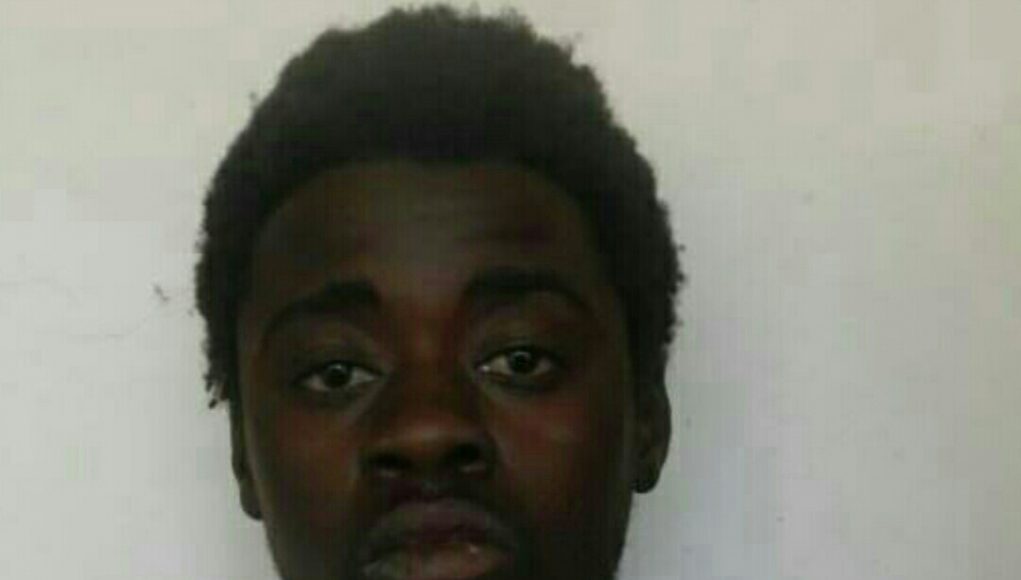 A 22 year old man from Mawane area in Gwanda has been arrested by police after being found in possession of a human head and male private parts in a suspected case of ritual murder.

Honest Moyo was arrested on Thursday by police in Guyu following a tip off by villagers from Mawane area under Chief Nhlamba.

Moyo led Criminal Investigation Department officers to the crime scene near the Collen Bawn dumpsite this Friday (today) where the body of a man which was in a state of decomposition was exhumed.

In explaining his motive Moyo said he had met one Cosmas Zhou from Chiredzi at a Collen bar who promised him US$25 000 for the body parts.

Moyo who was employed at Capitol Block Ranch in Collen Bawn, claims that he did not murder the vagrant whose body was exhumed but beheaded him and chopped off his private parts after discovering his dead body near the dumpsite while herding cattle.

Moyo said he then buried the remains of the victim in a shallow grave before stuffing the human head and private parts in a satchel and headed to his rural home.

He shaved the head allegedly to slow decomposition as he awaited to deliver the body parts.

Sources close to the investigations said an SMS to an unknown person in South Africa was sent by the suspect informing the recipient that “the meat was now ready” which is suspected to have been confirmation that the body parts had been found. 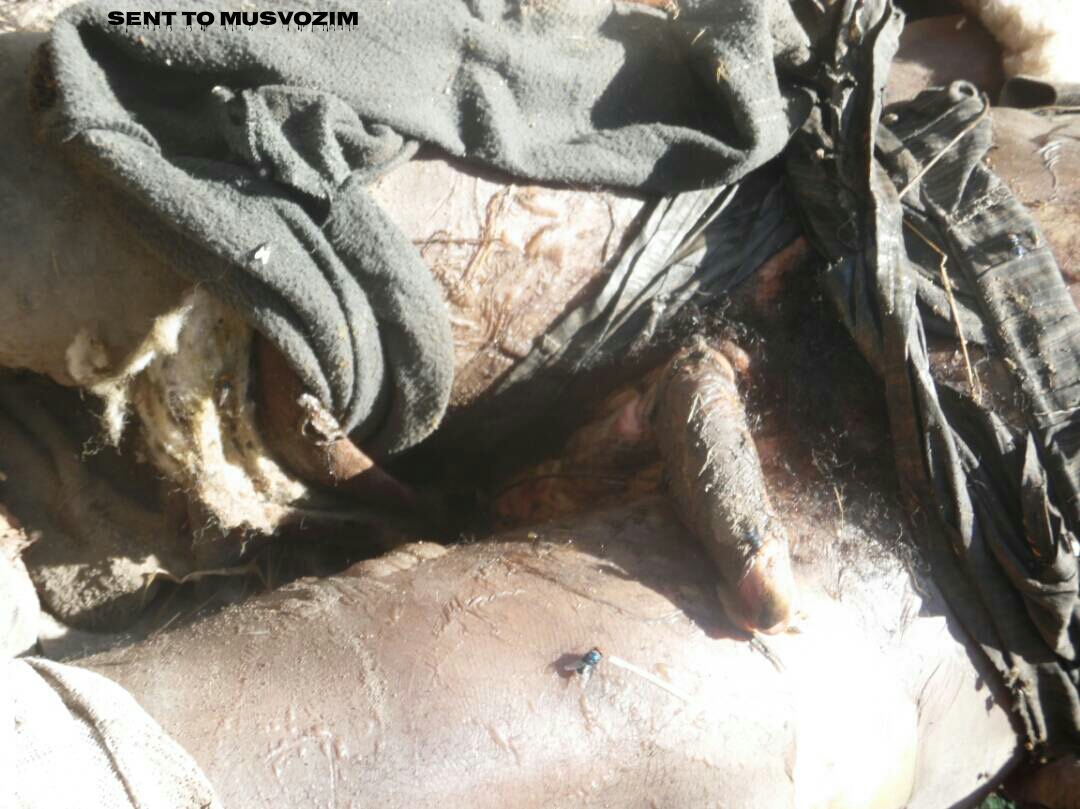 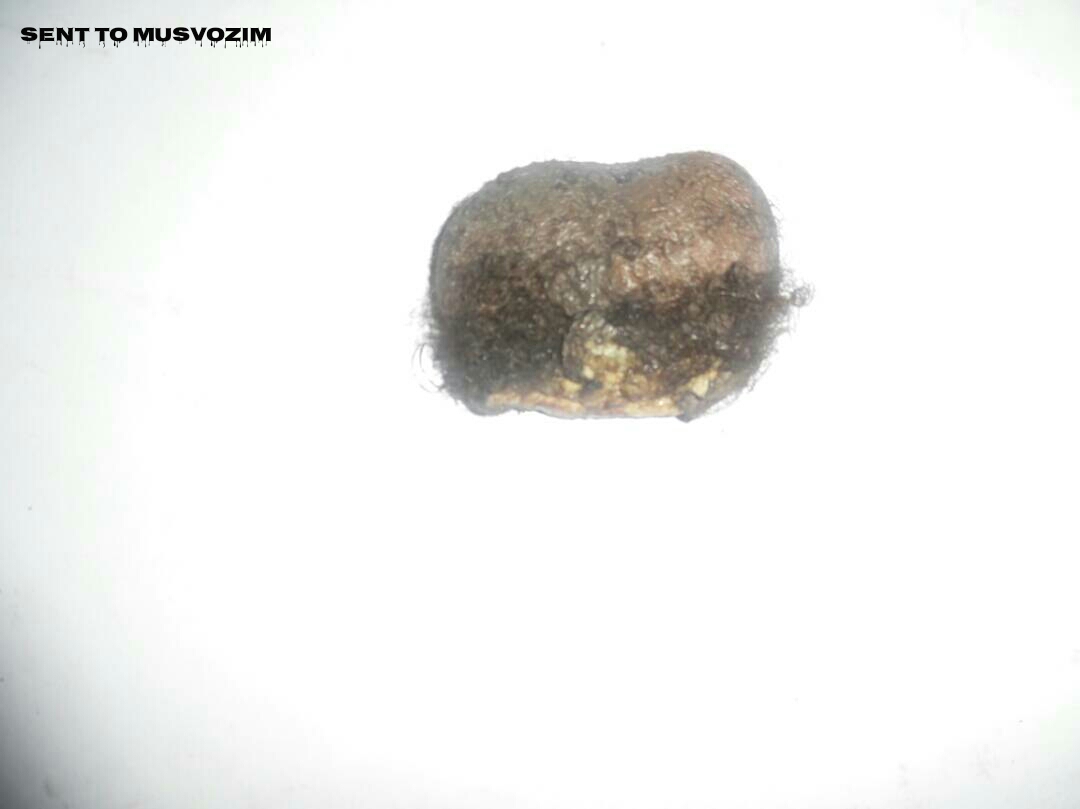 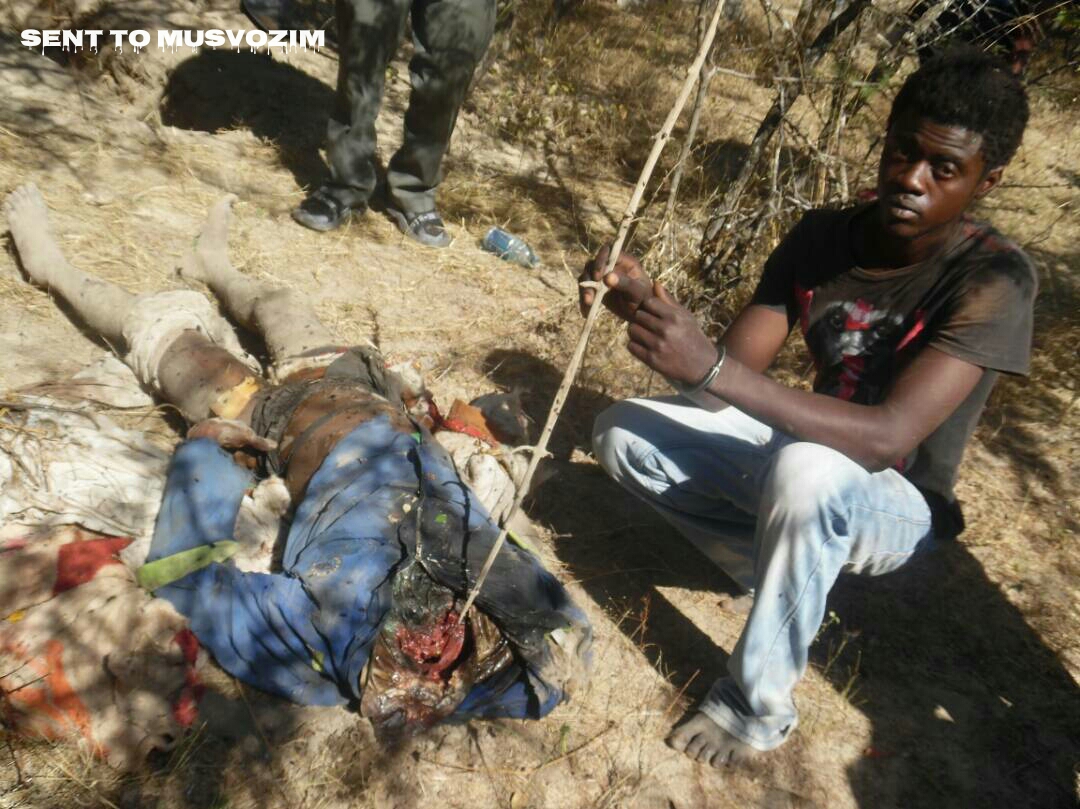 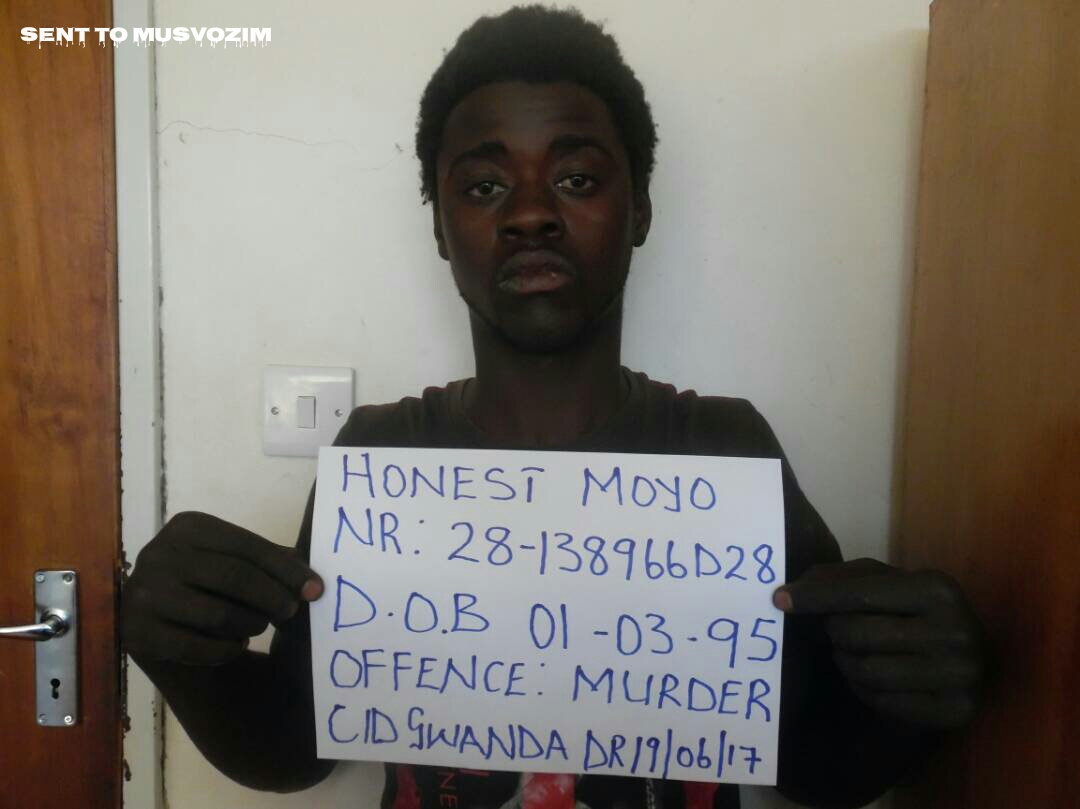 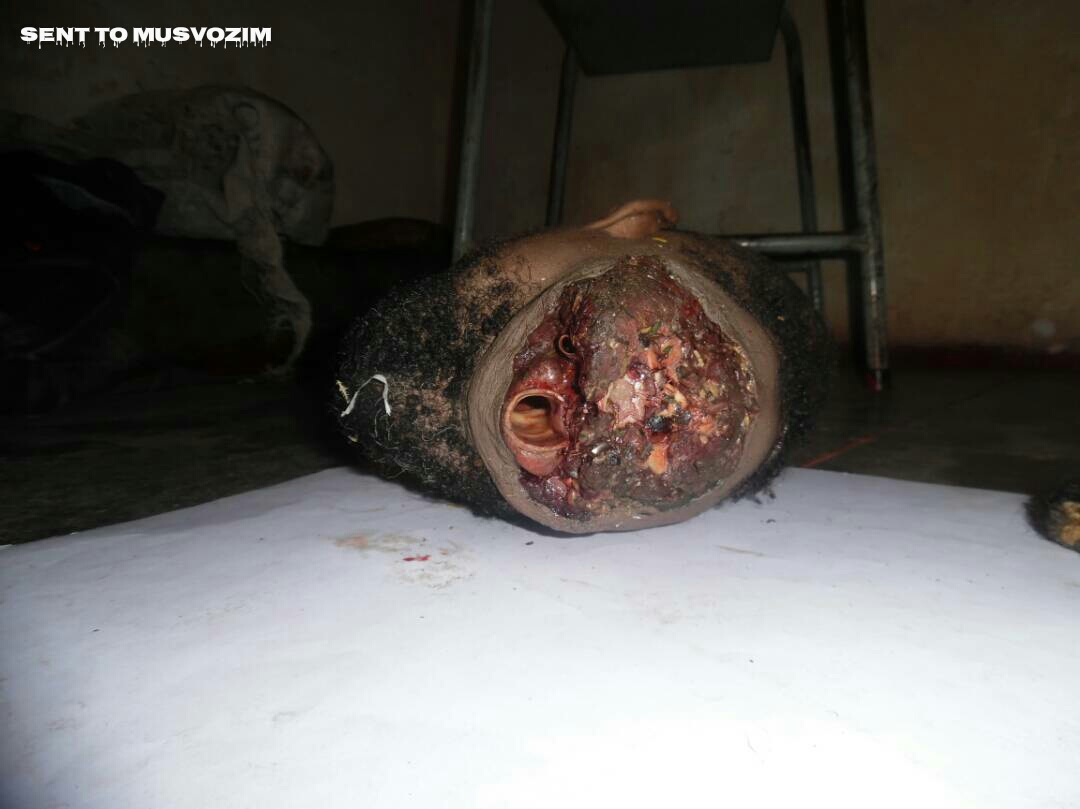 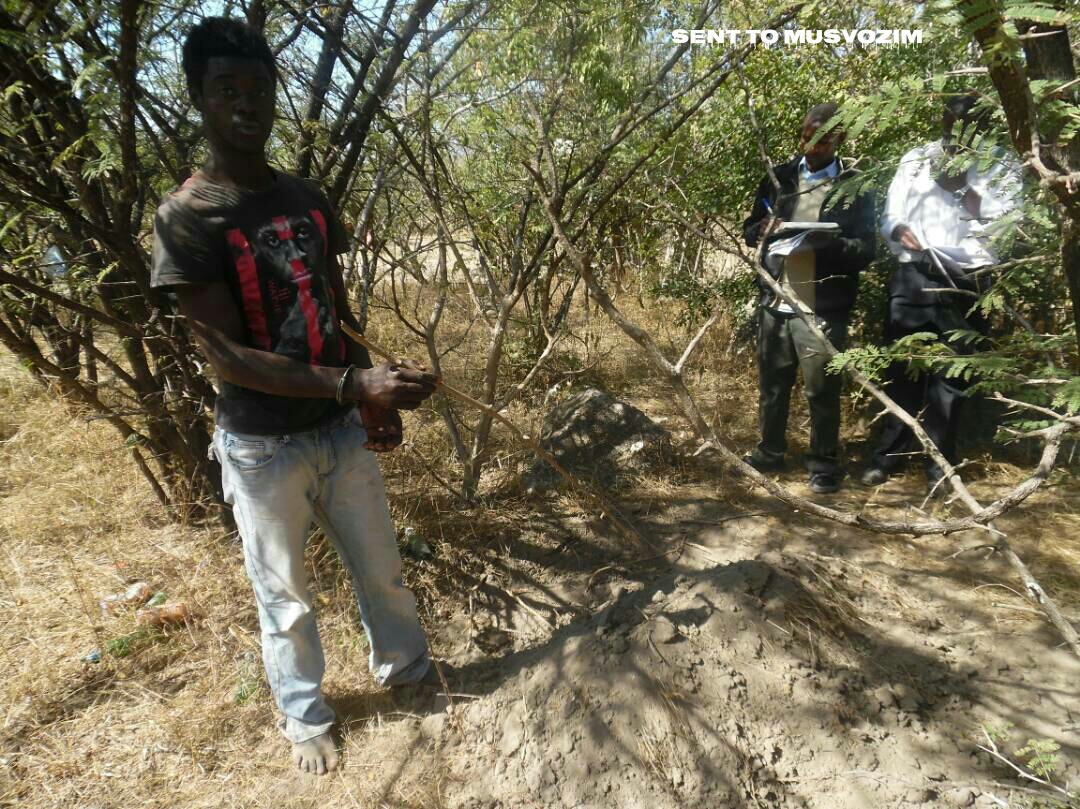 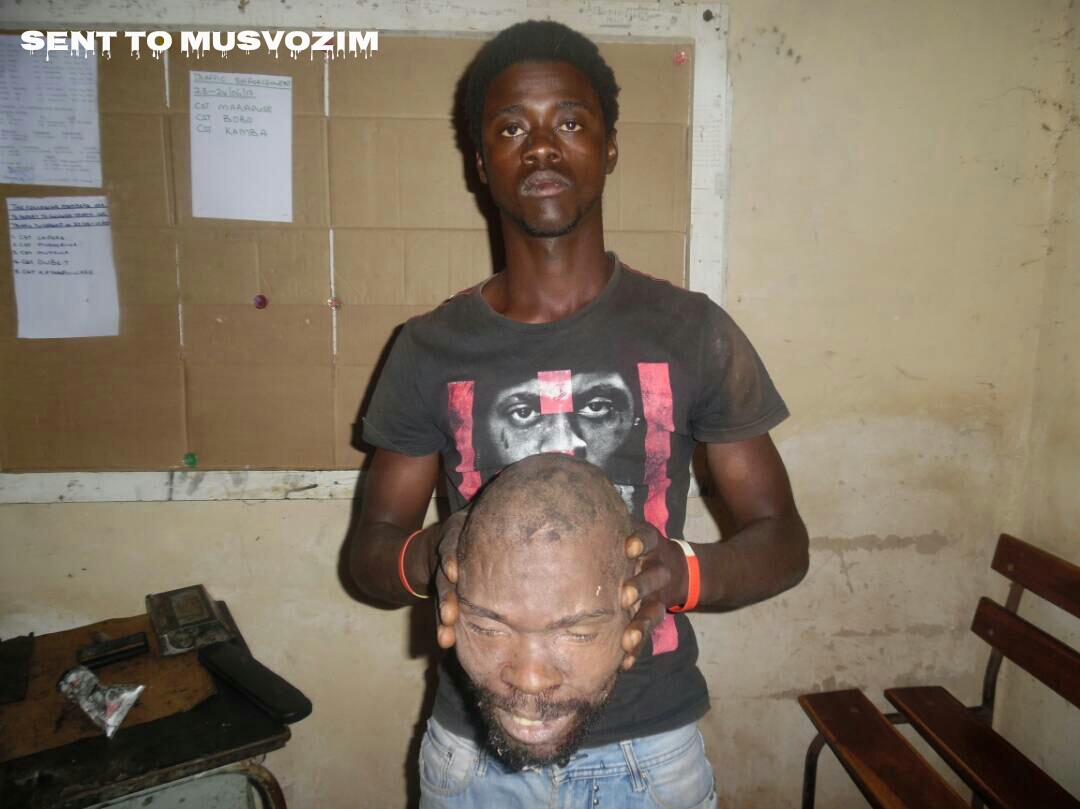