Home CRIME AND COURTS As Moreen is battered by boyfriend 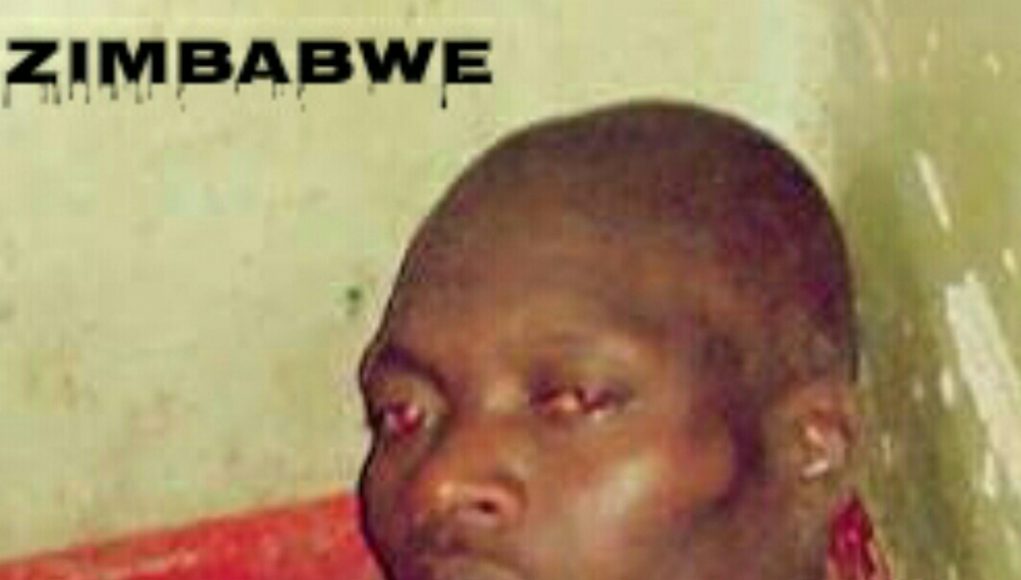 She is said to have been beaten by her boyfriend in Amaveni Kwekwe today.

” She is Moreen the daughter of Mr Maimba of W128 Amaveni township kwekwe .The murderer is a married boyfriend , a married mukorokoza from Zhombe.She divorced her husband after being caught with the same guy the murderer ” Said a source. 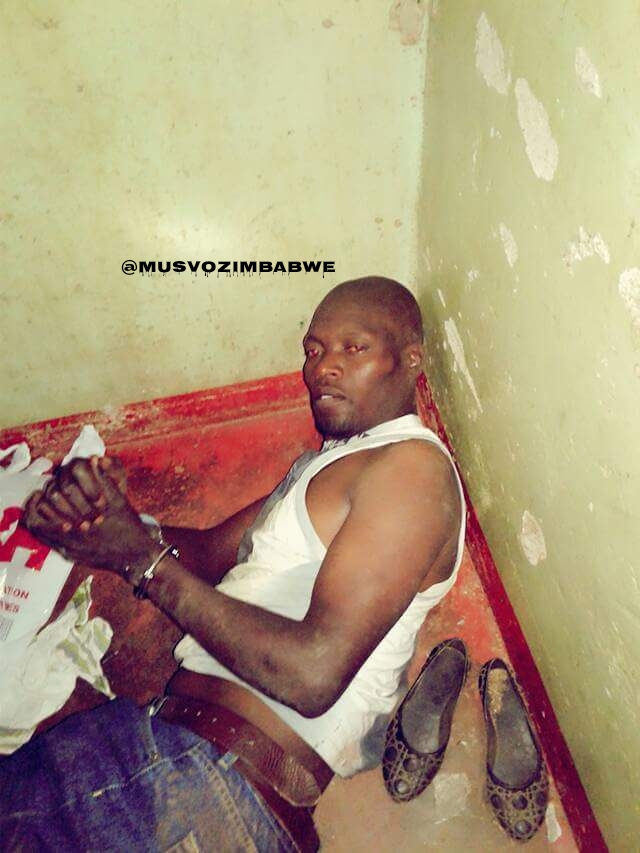 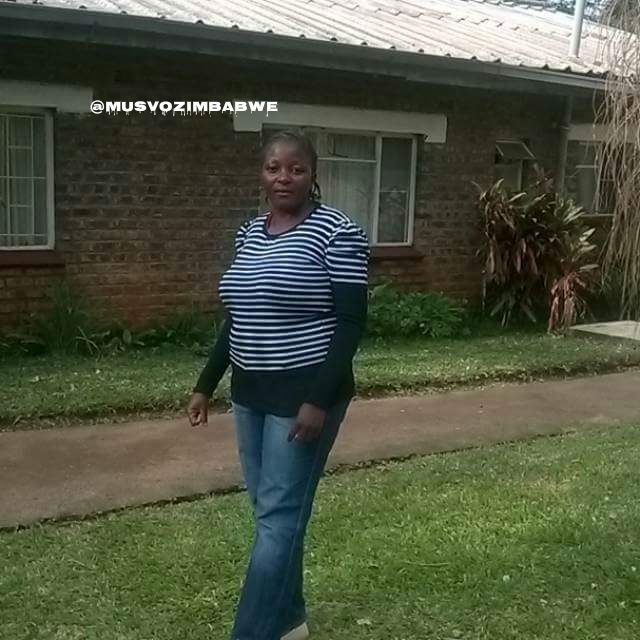 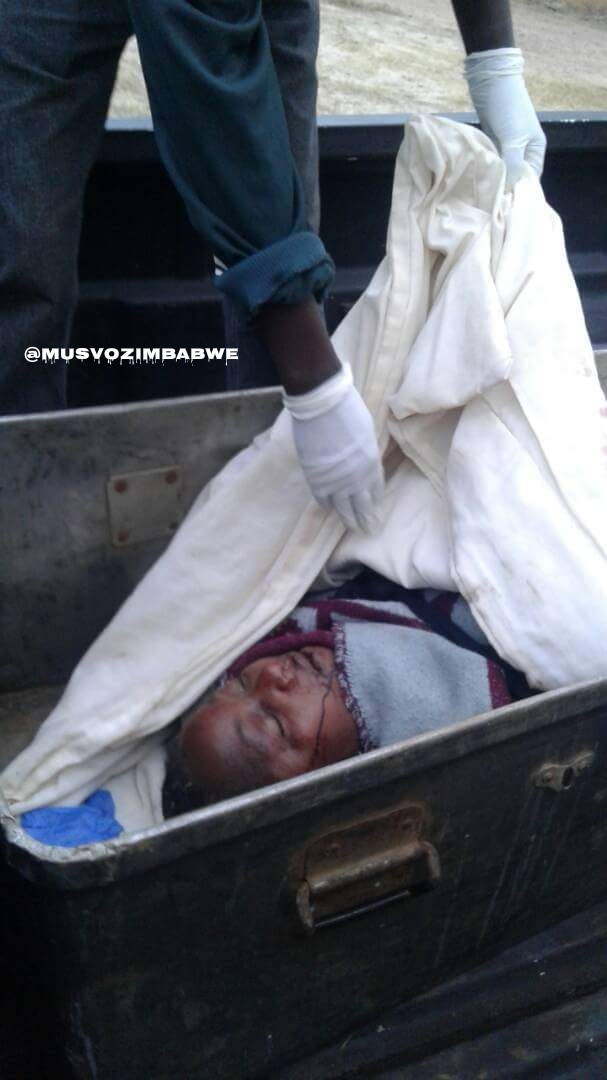