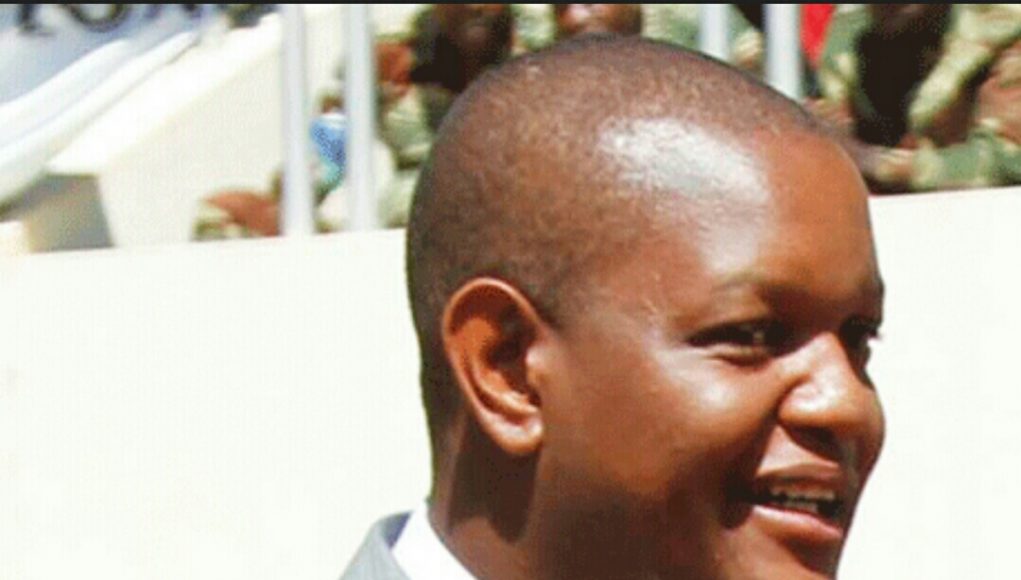 The eldest son of Zimbabwe’s first lady Grace Mugabe has imported two Rolls Royce limousines into the bankrupt country, it has been reported.

Russell Goreraza, 33, offloaded the two luxury cars at Harare International Airport from a plane belonging to the Dutch airline KLM on Sunday.

Goreraza, said to have a ‘chequered reputation’, was also reported to have enjoyed a ‘huge celebration’ with friends after the exotic vehicles arrived, with Champagne flowing freely.

According to IOL, a news site based in South Africa, another car – this one an Aston Martin – is due to arrived in the capital shortly.

The cars are thought to have been bought in Europe.

Rolls Royce Phantoms cost a minimum of just under £400,000, but custom-built versions are sold for as much as £1 million. Media in South Africa are reporting the combined cost of the cars as about £4 million.

It comes as Zimbabwe is in a terrible financial position, owing huge debts to South Africa.

Goreraza was born to Grace Mugabe during her first marriage to Stanley Goreraza.

He has two half-brothers – 25-year-old Robert Jr and Chatunga, 21 – whose father is Robert Mugabe, the beleaguered African country’s leader since 1980.

In 2015, he was found guilty of culpable homicide after killing a pedestrian in his car.

He was sentenced to two months in prison and ordered to pay an $800 fine.

IOL also reported that Goreraza ‘ultimately lives off massive cash donations’ from mother Grace, who is given a regular supply of funds by the Zimbabwean state. 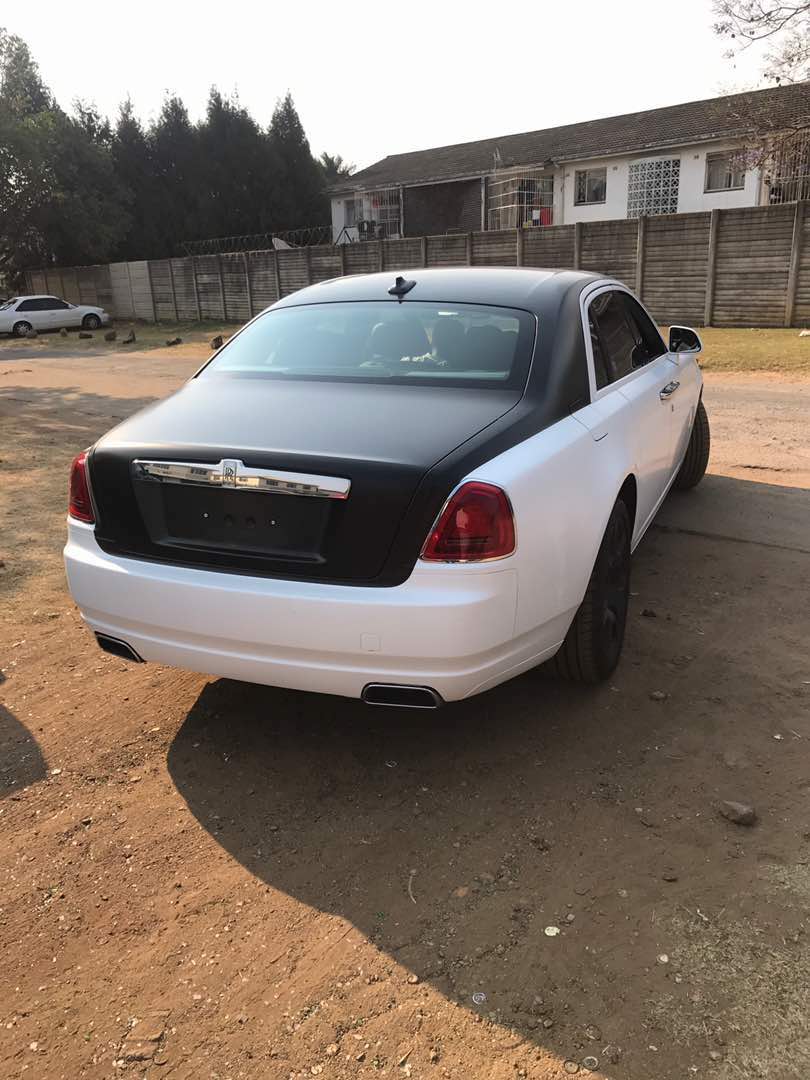 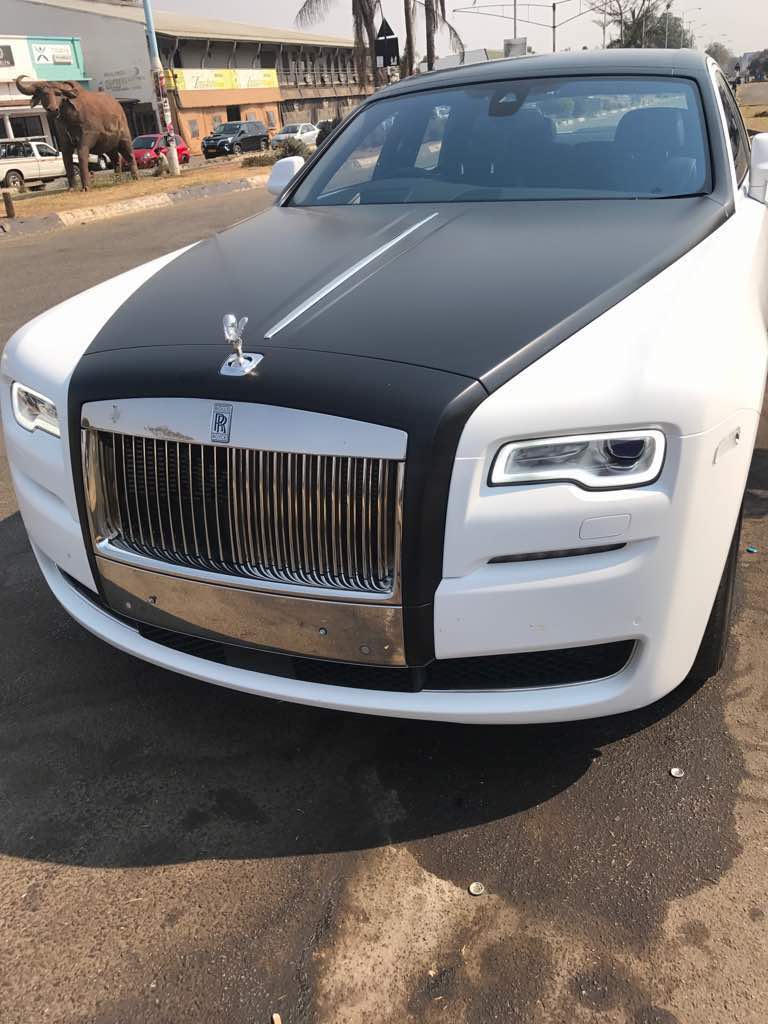