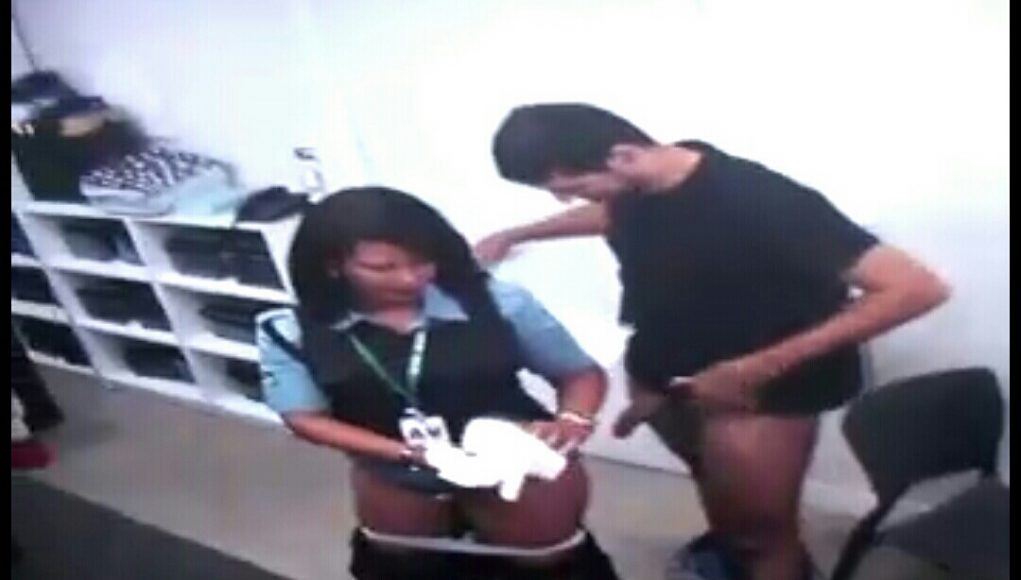 Approximately 140 flights were cancelled at Tocumen International Airport in Panama due to the power outage which occurred ten days ago.

In the darkness of it a customs official unaware that cctv cameras at the airport were rolling ,is said to have decided to sell her widget for $100 to an American passenger , a stranger.

A local paper reported that since the year 2016 Tocumen International Airport has suffered from severe failures (lightning, communications system, bird intrusion in airplanes) that makes it impossible to operate the important terminal of the isthmus.

The story was repeated again when there was an electrical fault that left between 30 and 40 affected flights that had to be reprogrammed, according to data offered by the manager of Tocumen, S.A. Carlos Duboy.

” One would think that sexual morality is also in the granary of civilisation but that’s not the case .The sexual immorality in today’s world is so disgusting one wonders if human beings are really not some sort of dogs with two legs .I feel sorry for all children growing up in these days of rotten sexual values courtesy of sexual morons ” Said sisi Vee.