Home Videos Video :Their minds are infested with between the legs and buttocks issues 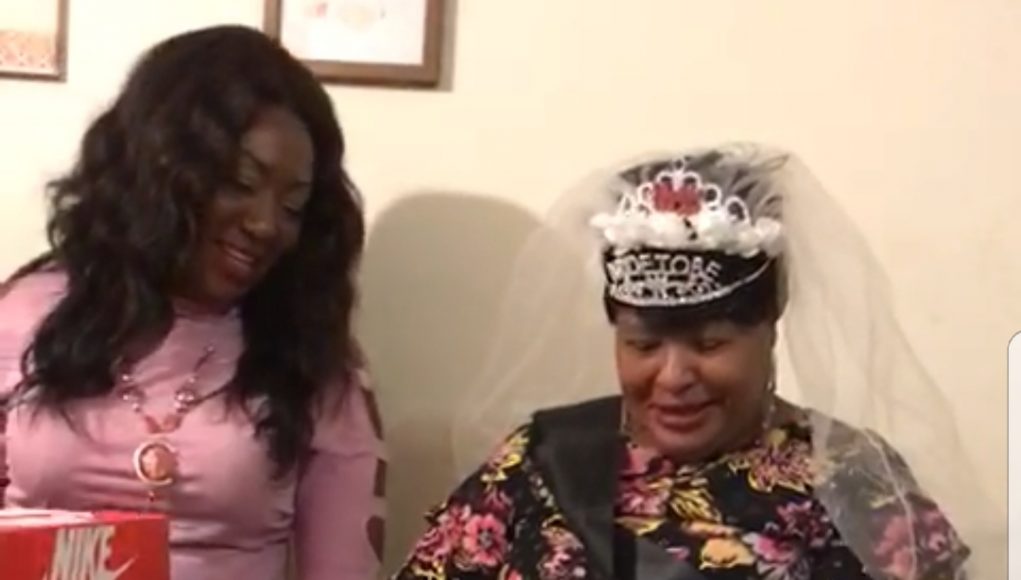 “I bet for many whenever they pelamborate ndozvinondofungwa.They don’t think outside the box at all .Their minds are infested with between the legs and buttocks issues.

This sexualised behaviour has reached that point as well whereby some of you should be referred to psychiatrists because the behaviour has become an obsessive preoccupation which is leading you to engage in inappropriate sexual behaviours days on end.The obesseion is the problem ” Said sisi Vee