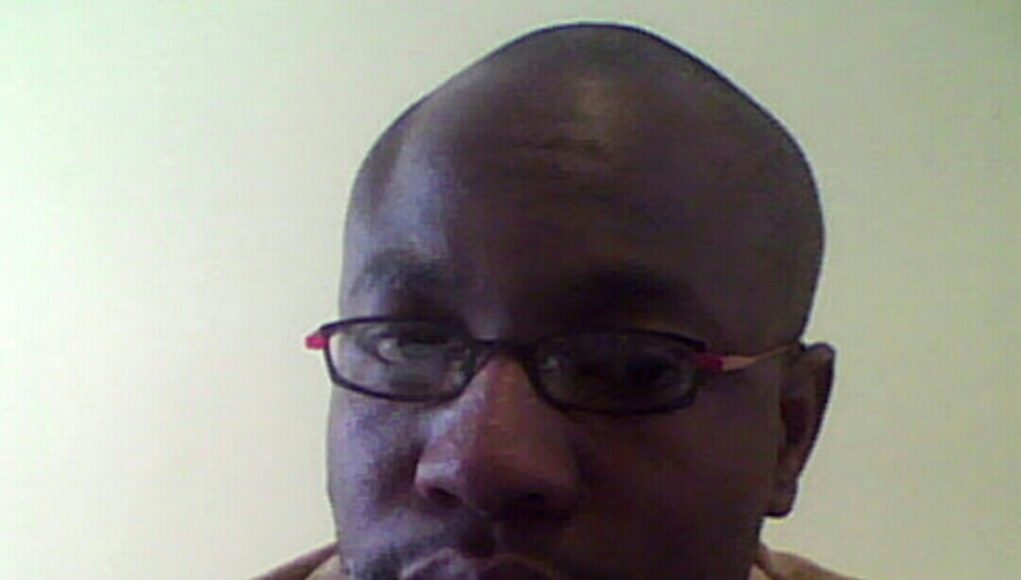 Abused women (black and white ) are just doing the right thing …phoning the police ….so it’s not only Zimbabwean women who report the abuse .All you do is lie after lie .Women are phoning the police because you are abusing them and you are even forcing them to do musvo with you after you abuse them.

Speaking to sisi vee someone who went to school with him said ,

[20/04, 1:19 am] ID : Ndeip this guy Marevangepo is from Glen View my sister where I come from. We grew up together playing football but was very violent. He is not telling the truth
He is a very very violent person 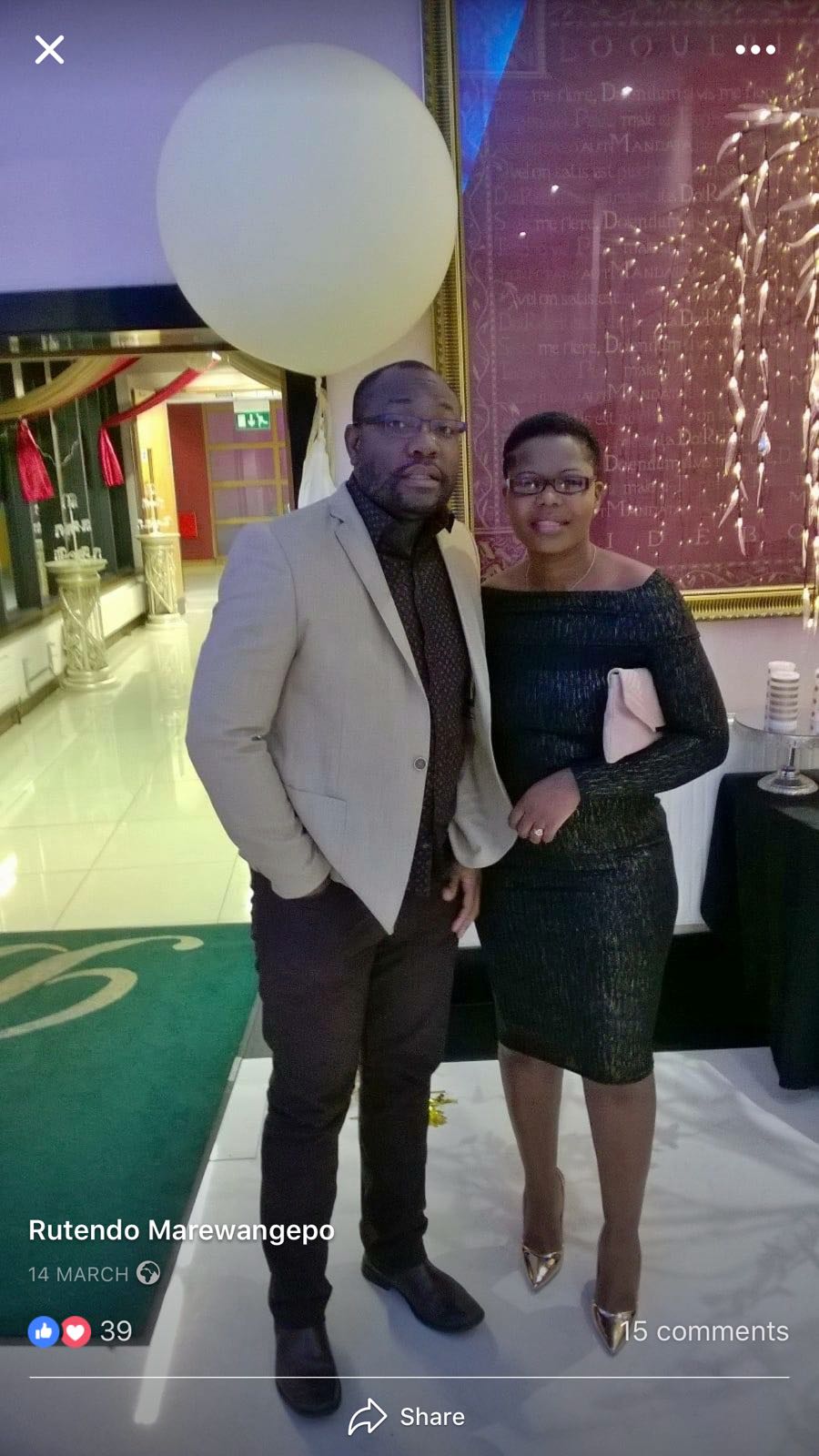