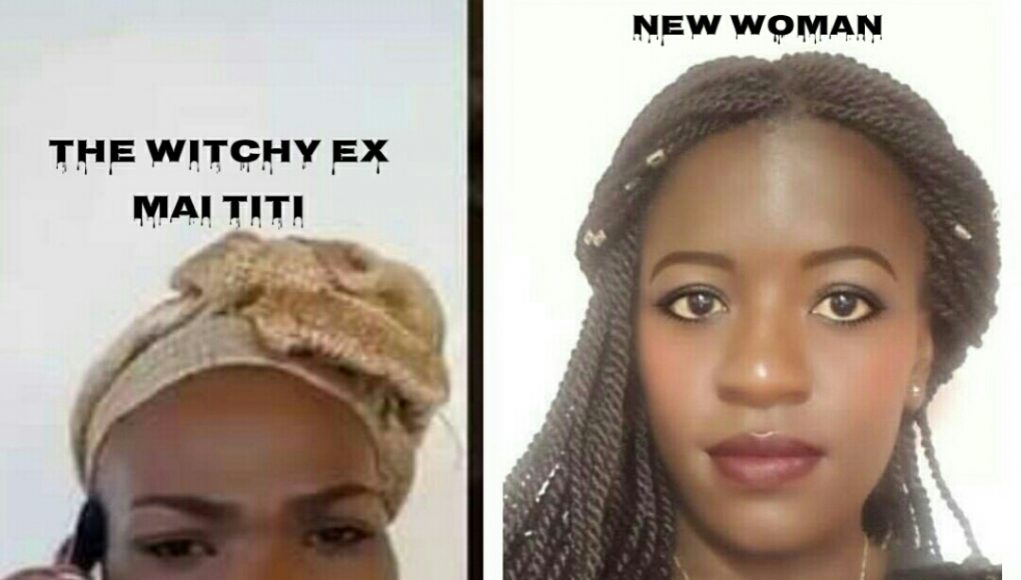 Sources close to the comedian and her ex husband have described “Mai Tt” as not being wife material and too old to be Tapiwas wife.

The Zimbabwean comedian was well known for sleeping with Sugar daddies during her younger days. She has a daughter from her first marriage. She herself is said to have been dating married men and knowingly spreading HIV.

Last year the comedian is said to have lied that she had cancer and got healed by a false Zimbabwean prophet. 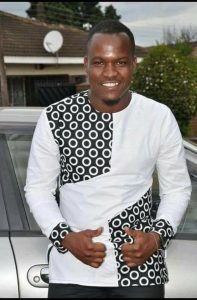 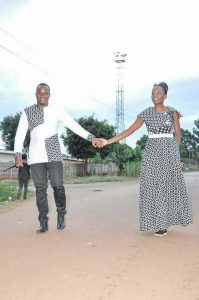 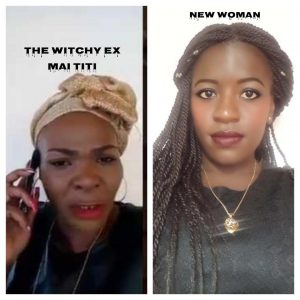