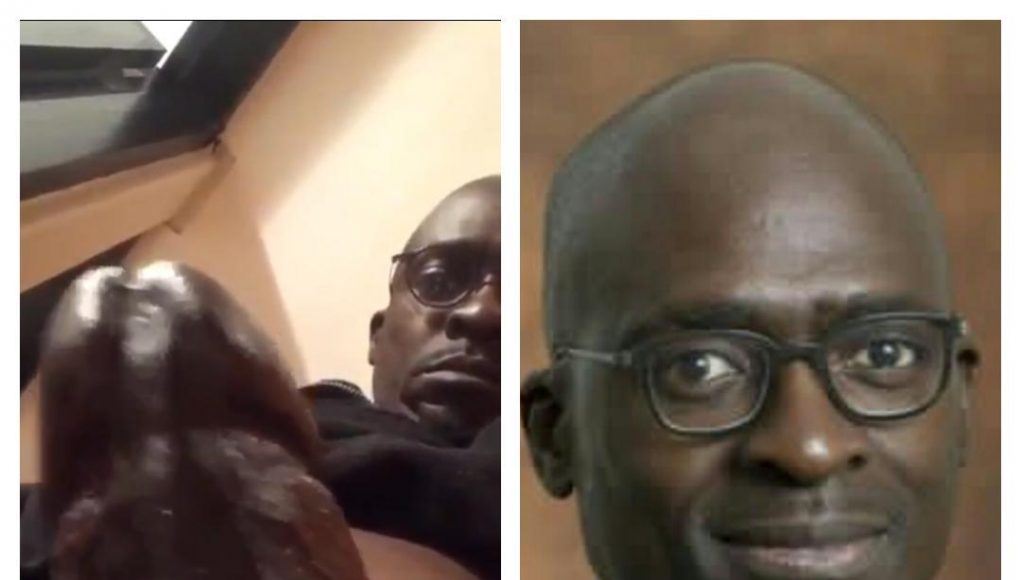 Disgraced South Africa minister of home affairs Malusi Gigaba lying in video that he shot leaked sex tape for his wife .Gigaba shot the sex tape for a teenager who he pampered with cash and gifts and the parents of the girl are said to have leaked the sex tape. He thinks all of us are fools .  The HIV positive womaniser has since declared that he will not resign from his government post.

“Why he still has his job in government boggles my mind.Are South Africans just good at burning foreigners and not paedophiles and rapists in their government who spread HIV knowingly? I wonder ” Said sisi Vee