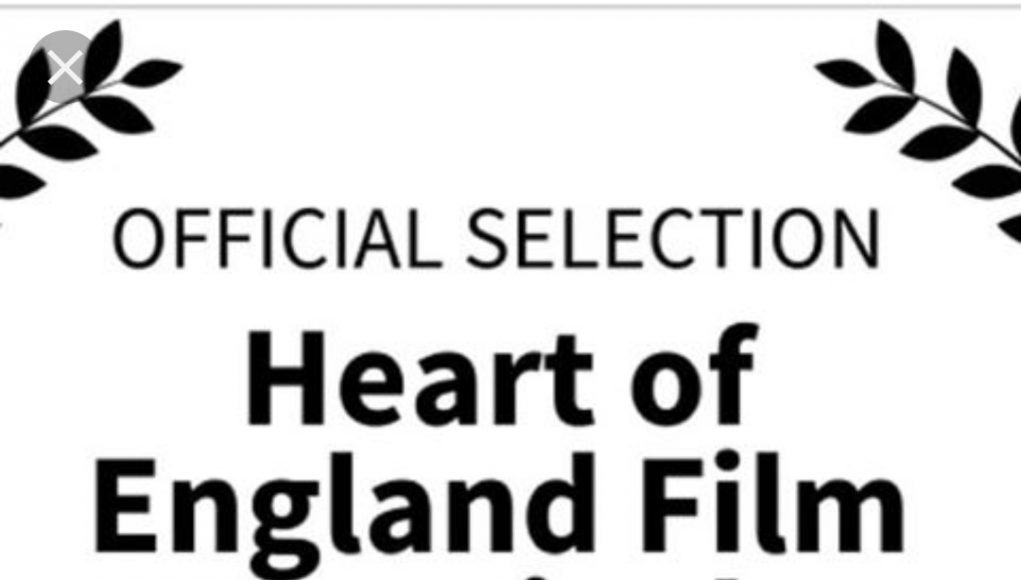 “Lying is a great achievement for sure. That evil- hearted liar so called journalist Hopewell Chin’ono’s documentary has been nominated for a Heart of England film festival award kekekekekeke seka hako wasu. I bet it’s a documentary of lie after lie .We are definitely living in a weird society where liars are awarded by cowards for spreading lies.I hope he added 2 minutes of Simbarashe in the documentary showing the world that Simbarashe is a scam.

Oh yea I guess it is only in the so called fiction film where Chipo is seeing the Zim community lifting each other . I bet she didn’t ask the culprit how he uplifts the Zim community through heartless lies and never apologises.

If you cant remember who Hopewell Chin’ono is , he is that evil hearted liar who said 4 year old cancer stricken Simbarashe’s mother and Simbarashe are a scam and don’t exist , lied that he was in Murehwa and added that Violet Makunike is a thief who was up to dupe Zimbabweans kekekekekeke .He went on to report the Go Fund Me page so that it can be closed but Go Fund me ignored the journalist from hell. This he did only to settle personal scores with Violet who was instrumental in highlighting his colleague Girl Child Network Betty Makoni’s Oxfam donor funds abuse. I heard Hopewell once shot a documentary for GCN Betty Makoni which was a pack of lies about women who were never raped and were paid to lie on camera. Zvakaoma idi.

Hopewell is a journalist yes a Harvard trained journalist . He has not apologised for the heartless lies despite him seeing that Simbarashe is not a scam but a child in need currently receiving medical help in South Africa courtesy of Violet’s kind heart.

Thank you Heart of England Film festival for nominating the work of satan’s disciple . Congratulations, Makorokoto ,Amhlope mutumwa wasatan. Blessed is the mouth that lieth like yours for sure. Ndapedza hangu in wasu wetruth. ” Said Sisi Vee 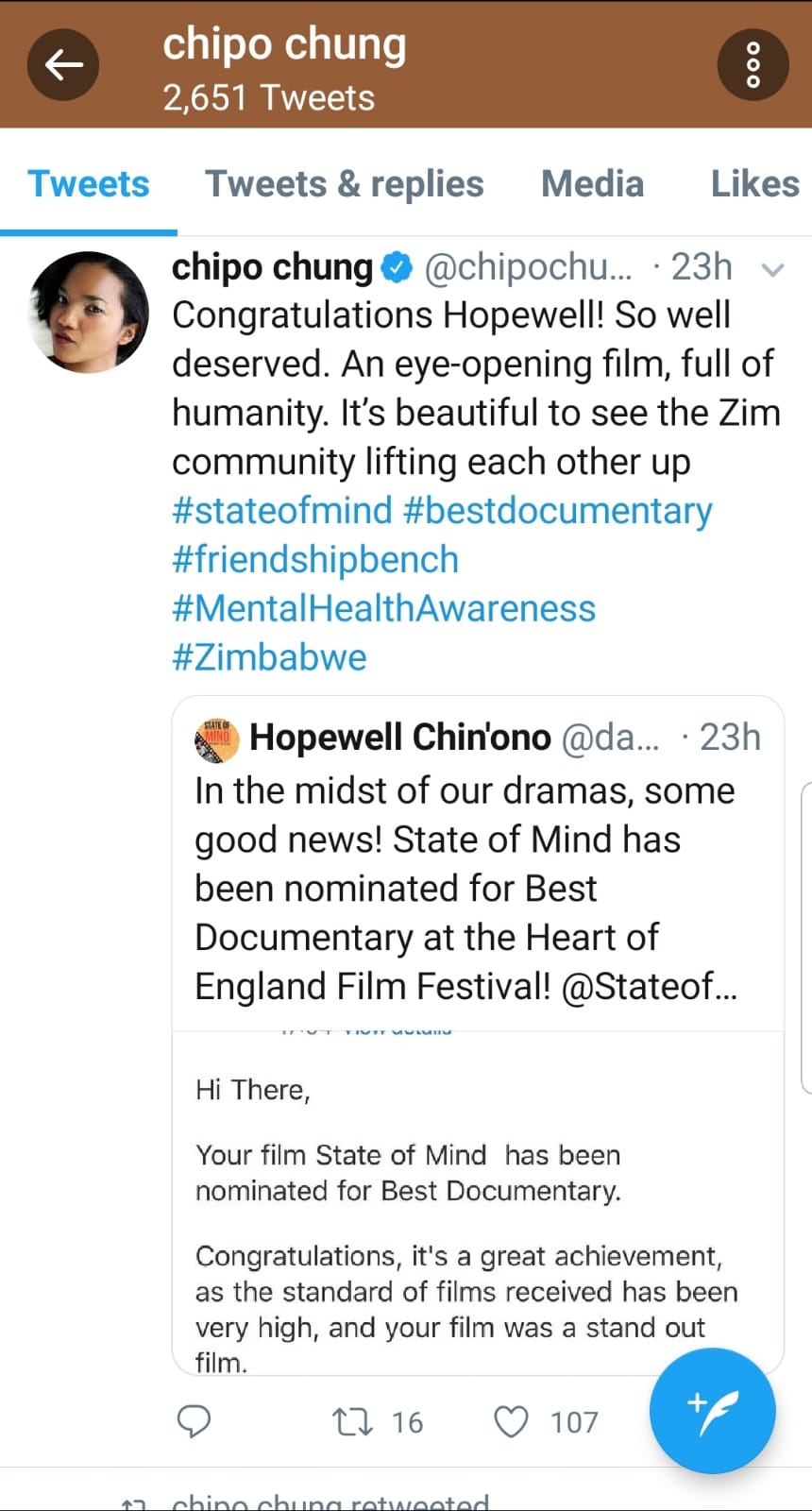 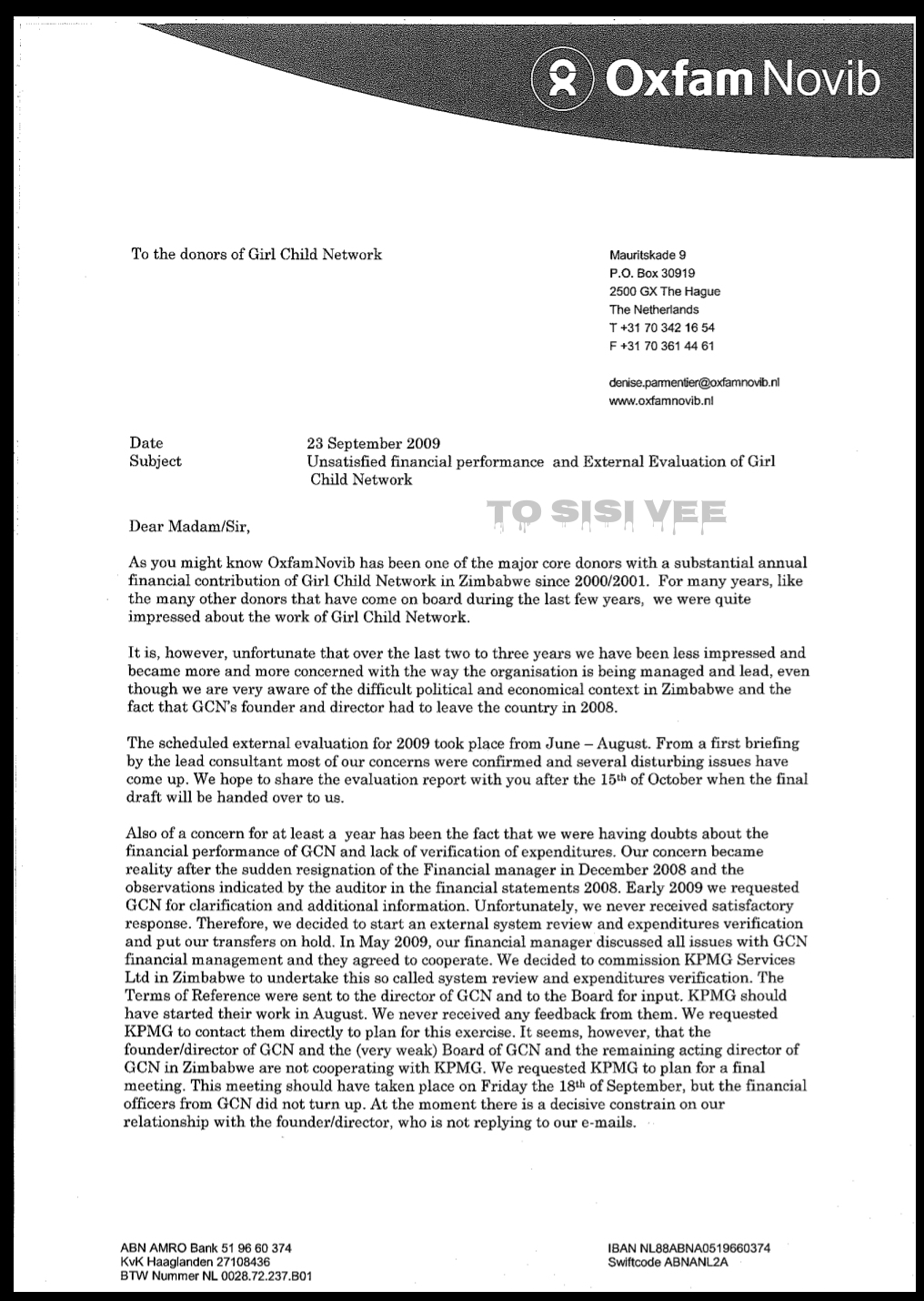 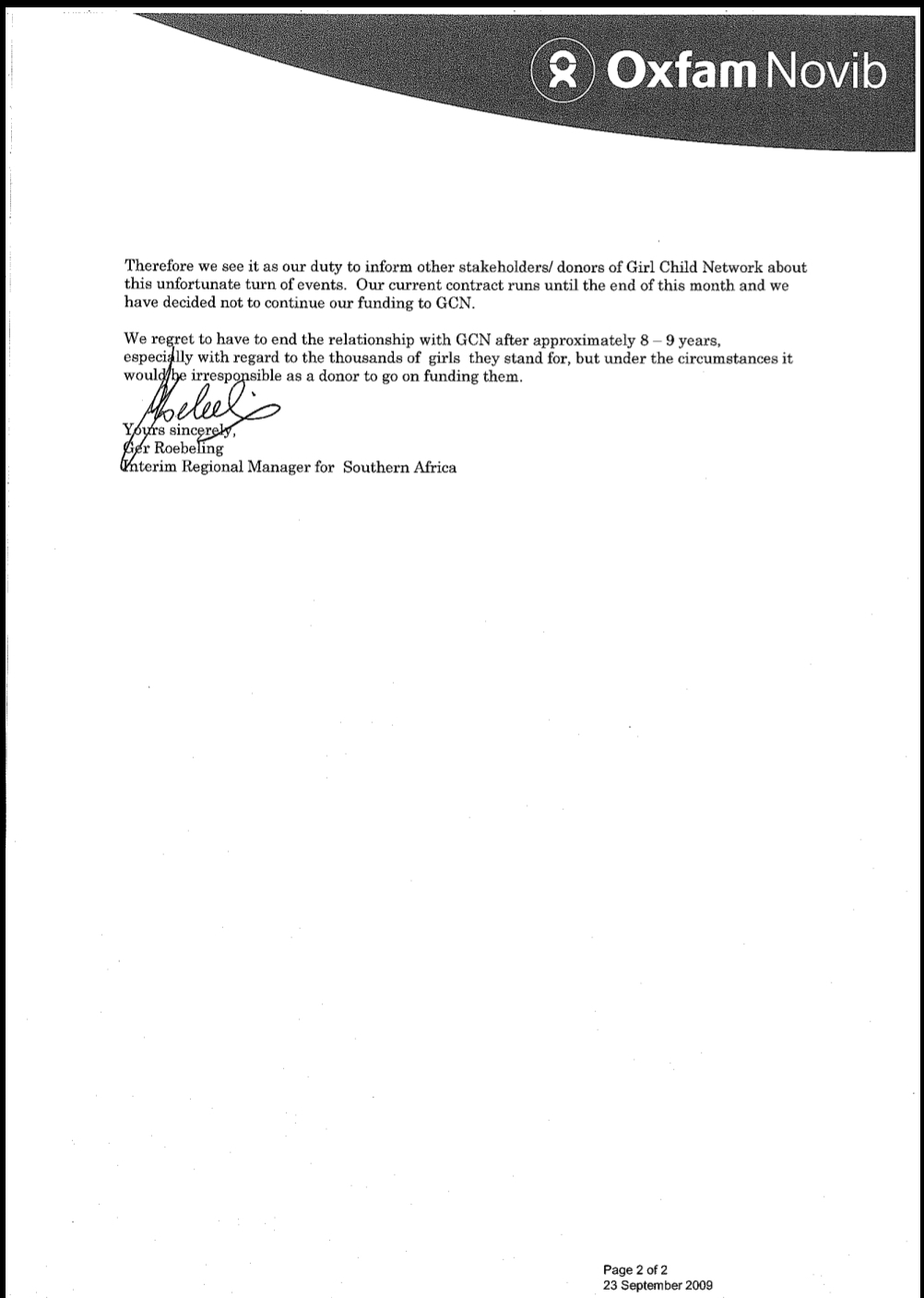