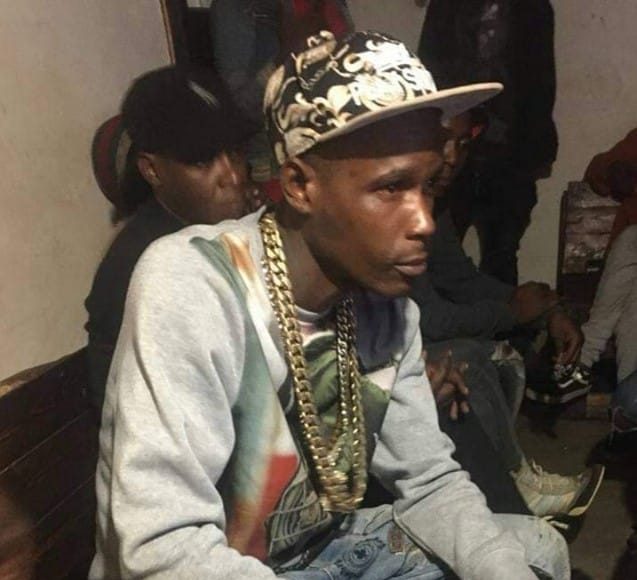 Soul Jah love says he took cocaine which drove him to insanity. He broke up with his wife, Bounty Lisa as cocaine took a grip on his life.

“When I started travelling for shows abroad for shows ndakasangana nezvakawanda, that’s where I discovered drugs like cocaine. Zvinonzi chekudya chose tanga waraira and indeed I tried it out. The feeling you get when you take it is unexplainable, those who take it know better. I kept taking it and it changed me to a person I don’t want to be. I had my wife, Bounty Lisa and I want to say I am really sorry.

Zvawaiona zvese zviya zvichiitika, sandi kuti ndaida. Its just that no one knows what one goes through after taking it. That one is a satanic drug,” he told H Metro.

He says he is now recovering but is still taking weed which he said must be legalised.