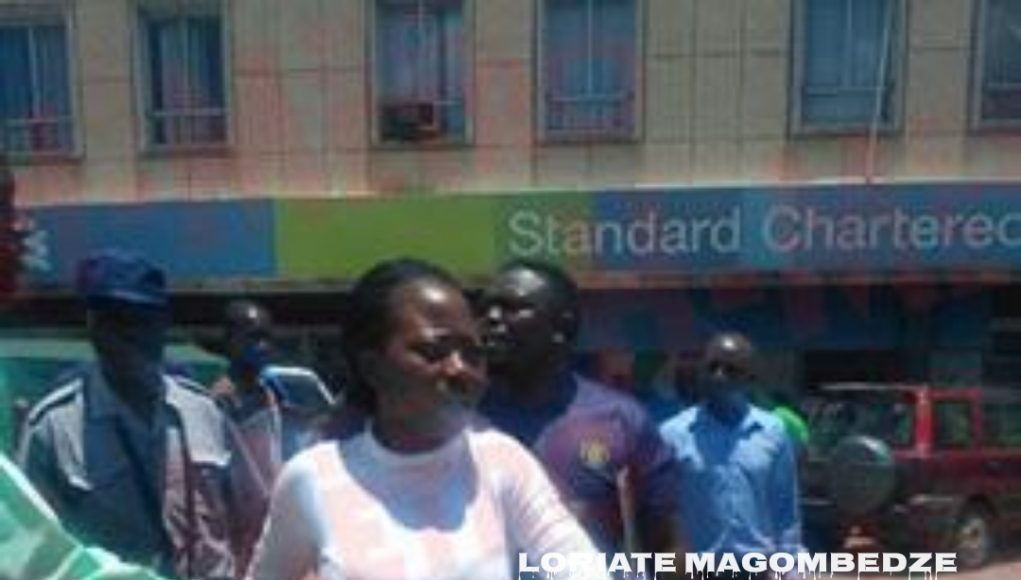 The estranged boyfriend who made headlines on Wednesday for attempting to shoot his girlfriend was yesterday charged with attempted murder.

Joyful Junior Chimanaga, 28, was advised of the charges he is facing by Harare provincial magistrate Rumbidzai Mugwagwa who remanded him in custody and will be under Zimbabwe Prisons and Correctional Services guard from his hospital bed at Parirenyatwa Hospital.

the couple had an altercation after Magombedze had decided to end their relationship.

Magombedze’s decision didn’t go down well with Chimanga who then threatened to shoot her and also kill himself after dealing with her.
The court heard that Chimanga withdrew a CZ pistol from underneath his car however Magombedze managed to bolt out of the car and fled.

Chimanga fired two shots towards his girlfriend but missed her before he shot himself seriously injuring himself and was ferried to Parirenyatwa Hospital. 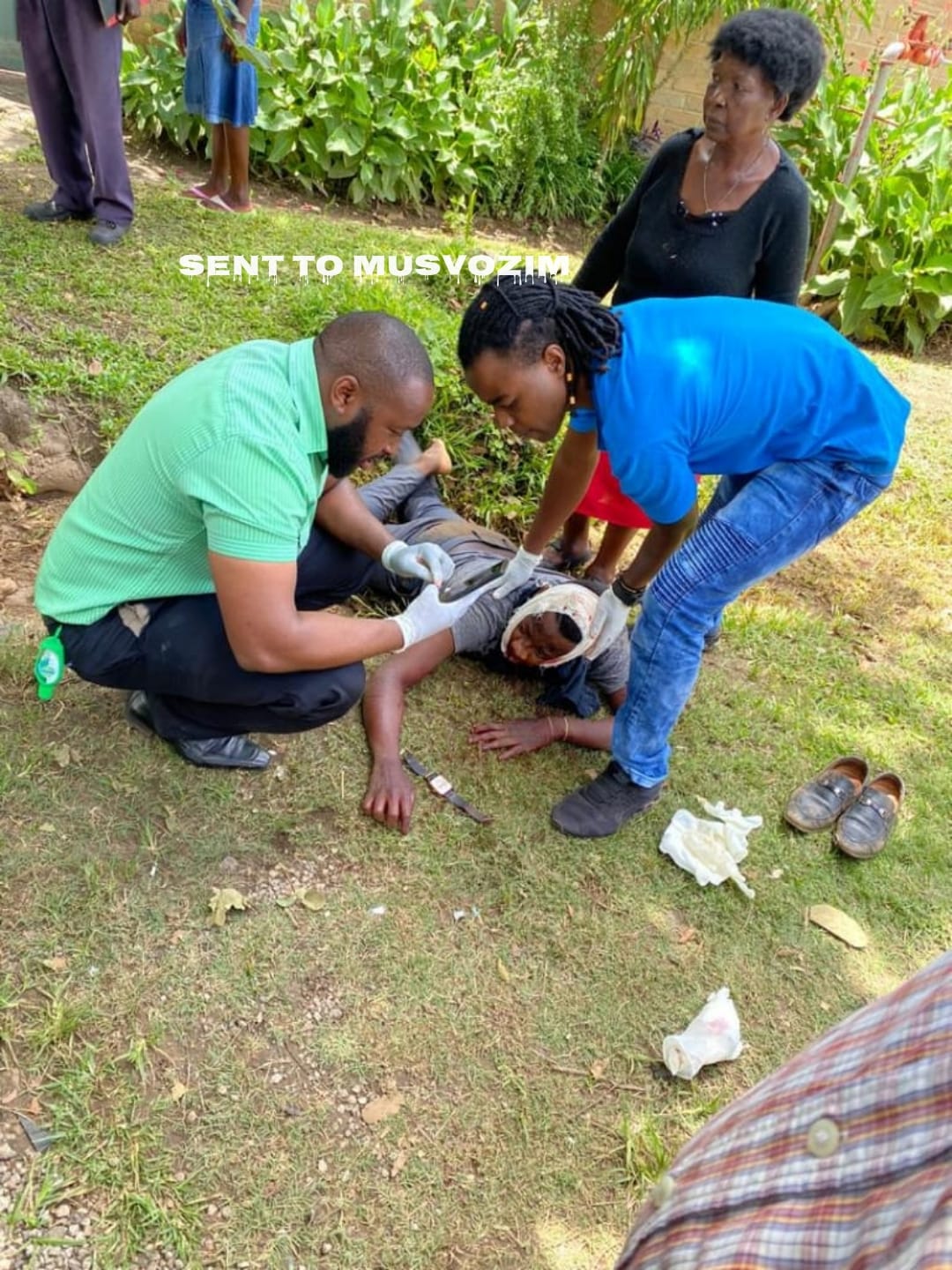