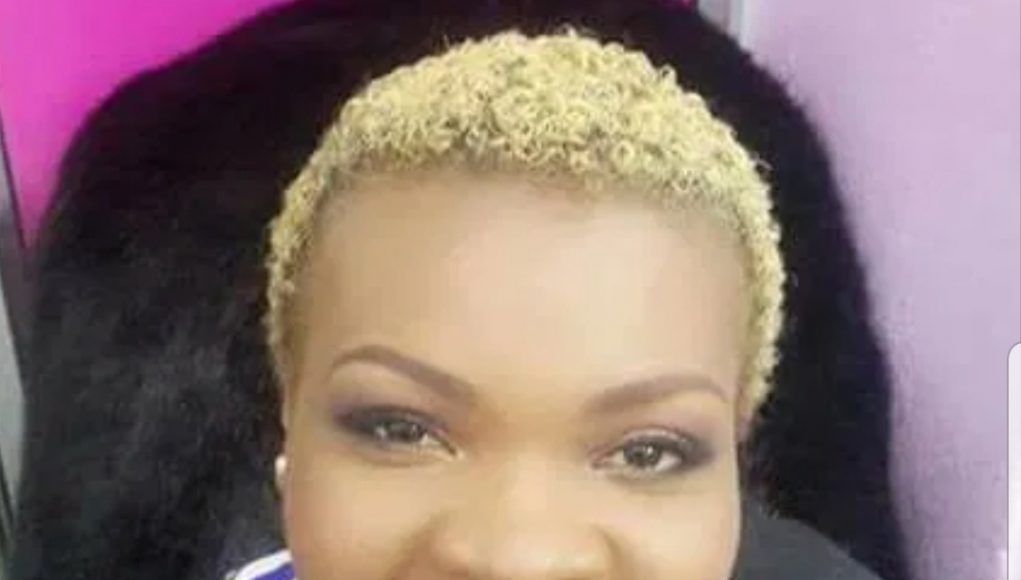 In a fit of hate crime, Zimbabwean zanupf supporter Felistas Murata ( Felistas Edwards ) mai titi has threatened to shoot Sweden based transgender Tatenda Karigambe (Tatelicious)  in a shocking live facebook video. Felistas has demanded and ordered Tatenda not to cross her path and change direction whenever Tatenda sees the zanupf woman.Tatenda said she has since reported Felistas to the police following the death threat.

Felistas is currently in Britain where she is said to be on a visitor visa but intending to file a fake asylum claim lying that her life is in danger in Zimbabwe.

“UK visa office gave a visa to a criminal Felistas Murata threatening to kill and shoot transgenders and calling them devils live in a facebook video attached yet Zimbabweans in need are denied visas.

This woman has gone too far and yes the time to stop her is now.I will be emailing the video to all UK government officials etc and other authorities so they see the thugs they give visas. In the video Felistas is threatening to kill and shoot a transgender, calling her a devil.This is unacceptable behaviour in the UK.

Thanking the British police for the efficiency (quick response) regarding my report vis a vis the death threats to Tatenda Karigambe Tatelicious by Felistas Murata mai titi : I Violet Makunike has reported the matter to the police as a witness.

Watching the video where Felistas is threatening transgender Tatenda Karigambe (Tatelicious) with death saying I will kill you ….I was so shocked and I shivered. I am a victim of zanupf death threats and I just imagined how Tatelicious is feeling ….my heart broke. I dont care who Tatelicious is but I just felt compelled to do the right thing . So I have done the right thinh. I have reported the hate crime to the police as a witness hoping that Felistas will get arrested for threatening to kill a transgender live on facebook. If the police dont take appropriate action after speaking to me on the phone I will escalate this serious issue. Felistas has to be stopped.

Love me or hate me this is how I deal with people of her calibre. You can discriminate if you want to but you dont kill/shoot people who are different from you or threaten them with death”

Tatenda Zenzo Karigambe who claims that she was born a male  in Zimbabwe is said to have undergone breast augmentation and vaginoplasty (male to female sex reassignment surgery). She has sisnce registered legally as a woman. Her gender is not accepted by people like Felistas who believe that transgenders are demonic and possessed by evil spirits thus should be killed.