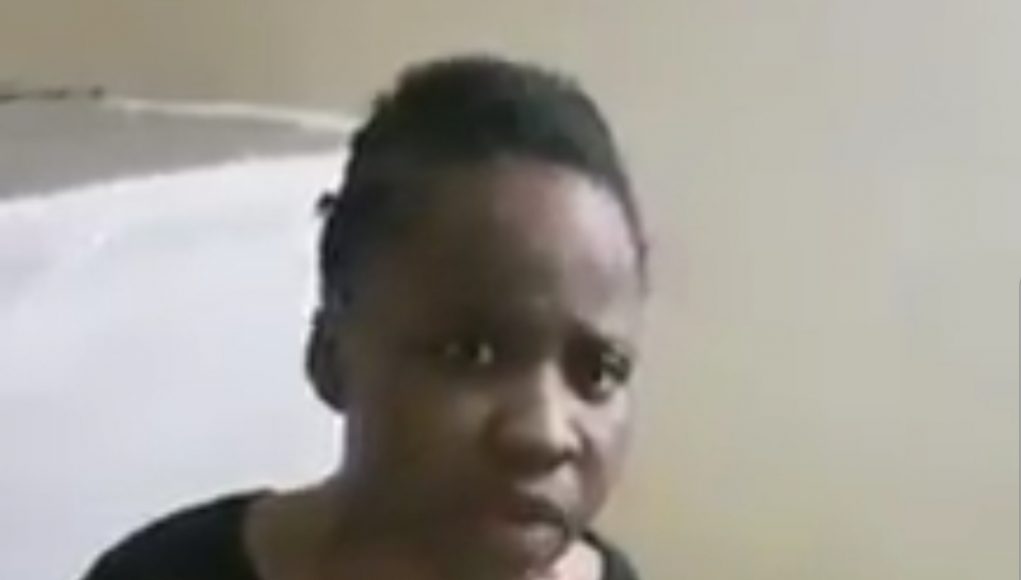 Pretoria man killed and stuffed under his bed, girlfriend arreste

Pretoria – A 22-year-old woman will appear in the Pretoria Magistrates’ Court on Monday following her arrest in connection with the murder of her boyfriend, the South African Police Service (SAPS) in Gauteng said.

“The suspect was arrested for the murder of a 36-year-old man in Tshwane,” said Gauteng SAPS spokesperson Captain Kay Makhubele.

Suspicion arose on Thursday when the man’s brother could not reach him on the phone. “After not being able to reach the deceased on his phone, a relative, on the night of 18 June 2020, went to check on him at his place of residence. It is reported that the relative found his brother’s girlfriend, the suspect, at the residence while his relative’s lifeless body was found under the bed with injuries on the upper body,” Makhubele said.
Police were called to the scene and arrested the woman after she could not explain the circumstances that led to the man’s death.
Last week, at least 188 suspects, including 22 alleged perpetrators of gender-based violence (GBV), were arrested as City of Tshwane district SAPS commissioner Maj-Gen Thomas Mthombeni led a multi-pronged anti-crime blitz across South Africa’s capital city.

“More than 700 people were screened for various health conditions at roadblocks on the R21 highway and Kgosi Mampuru Street [in Pretoria], where over 1600 vehicles and 680 persons were processed.” Altogether 107 motorists were issued with fines totalling R69,900.Mavimbela said that as the SAPS anti-crime blitz swept across Pretoria Central and Sunnyside, non-compliant second-hand-goods dealers “were not spared the rod”. The dealers were issued with fines to the value of R9500. “Furthermore, the contravention of the city by-laws and health protocols saw eight retail shops closed down.”

During the debriefing session following the operation, Mthombeni urged police officers across Pretoria to ensure that the provisions of the Domestic Violence Act were adhered to.
“Alleged offenders must be removed from the scene or communities without delay and be thrown behind bars to prevent femicide,” Mthombeni said.