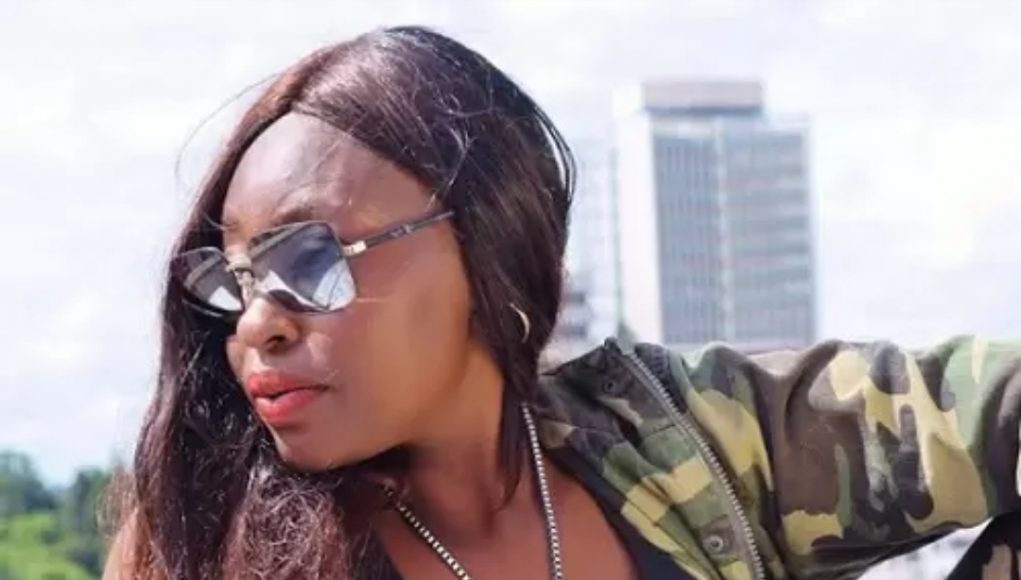 Zimdancehall artiste Lady Squanda was on Tuesday arrested together with four suspected robbers in connection with a robbery case in Zengeza.

Born Sandra Gazi, the chanter is said to have surrendered herself to police yesterday after she fled from her house where suspected robbers had taken refuge on Monday night

“The Zimbabwe Republic Police is investigating a robbery case involving four men and a woman which took place in Zengeza on Monday night,” said Ass-Comm Nyathi.

“The five are Denzel Chiwenga, Rodrick Gwasira believed to be an ex-police officer, Zacharia Magaya, Sandra Gazi and Tichaona Chitova suspected to have robbed US$20, a cellphone and a laptop belonging to the complainant.

“Circumstances were that on the 12th of October 2020 the accused persons spotted a motorist driving a Toyota Wish without registration plates.

“When the motorist stopped to pick two passengers, Gwasira sprayed the complainant with pepper spray and took the cellphone, US$20 and laptop.

“Within some minutes Magaya arrived driving a Honda Fit registration (AEI 3552) with Gazi and Chitova and started assaulting the complainant.

“The complainant lodged a police report against them and a follow up was made and the suspects were found at Gazi’s house.

“Chiwenga produced knives to attack police officers and was overpowered. Gazi and Chitova fled the scene.

“Chiwenga and Magaya were arrested and a laptop and cellphone were recovered,” said Ass Comm Nyathi.

However, H-Metro witnessed Lady Squanda yesterday at St Mary’s Police Station where her statement and that of Chitova were being recorded. 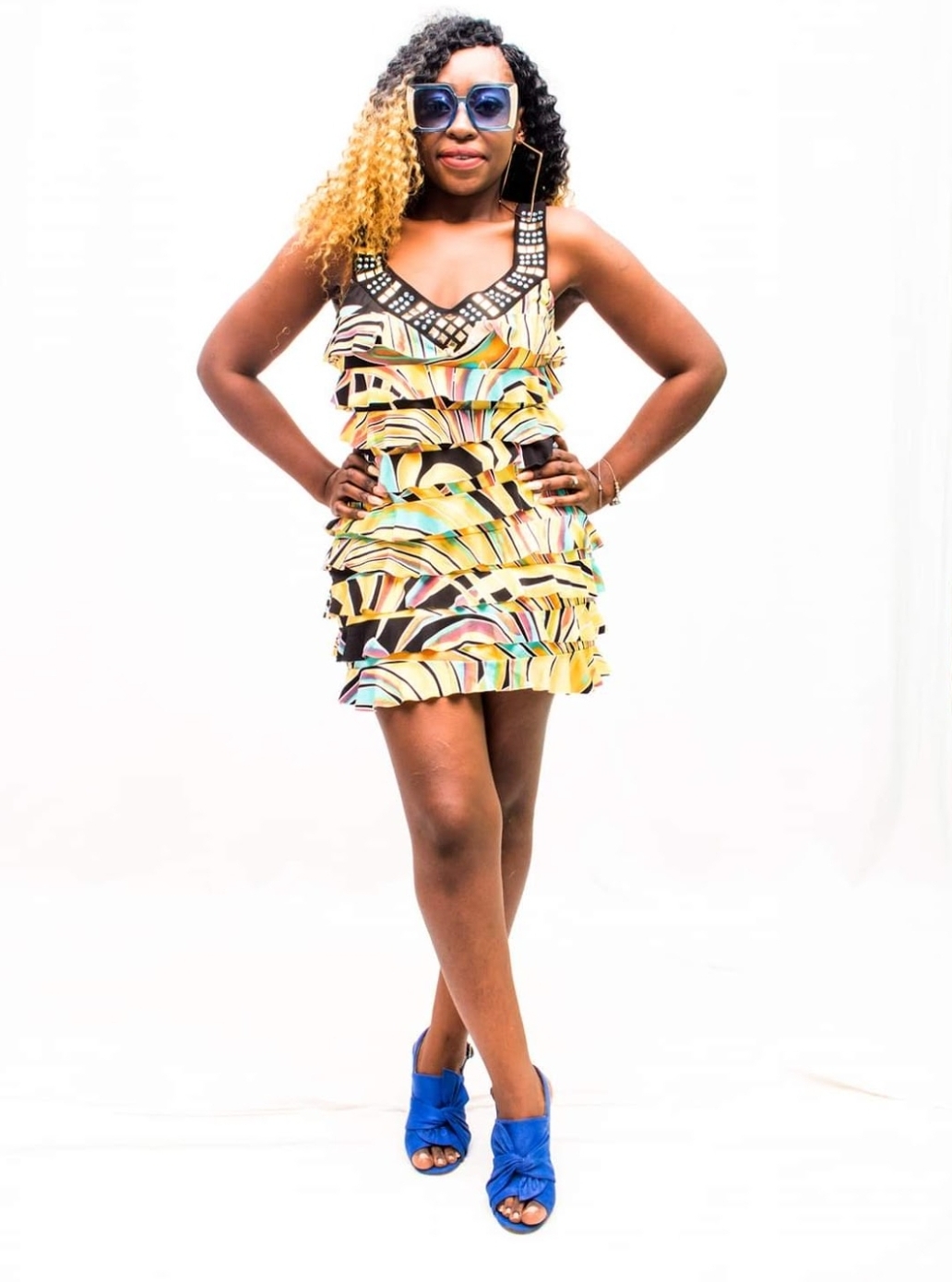 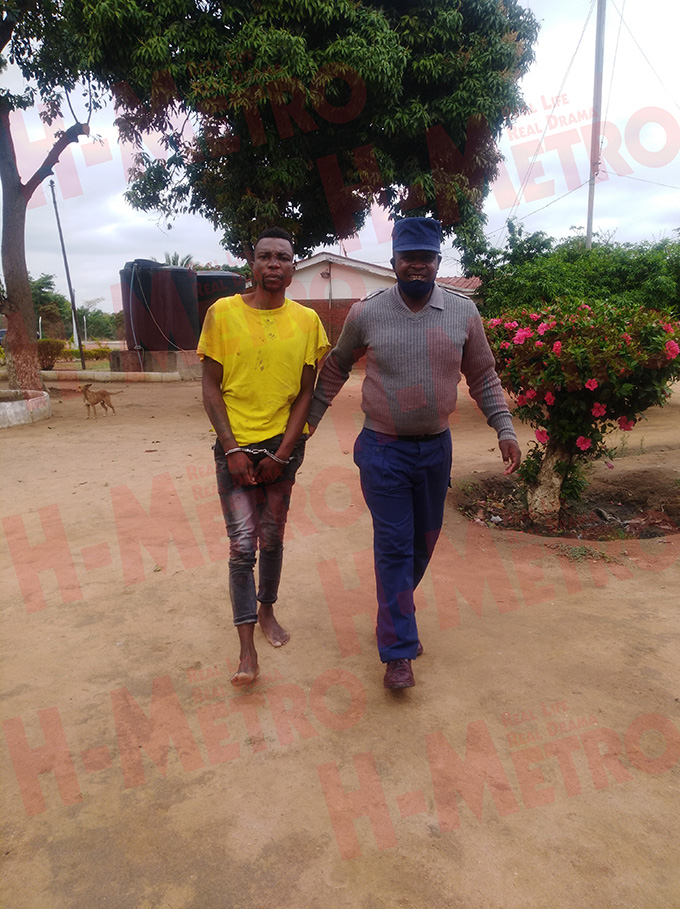 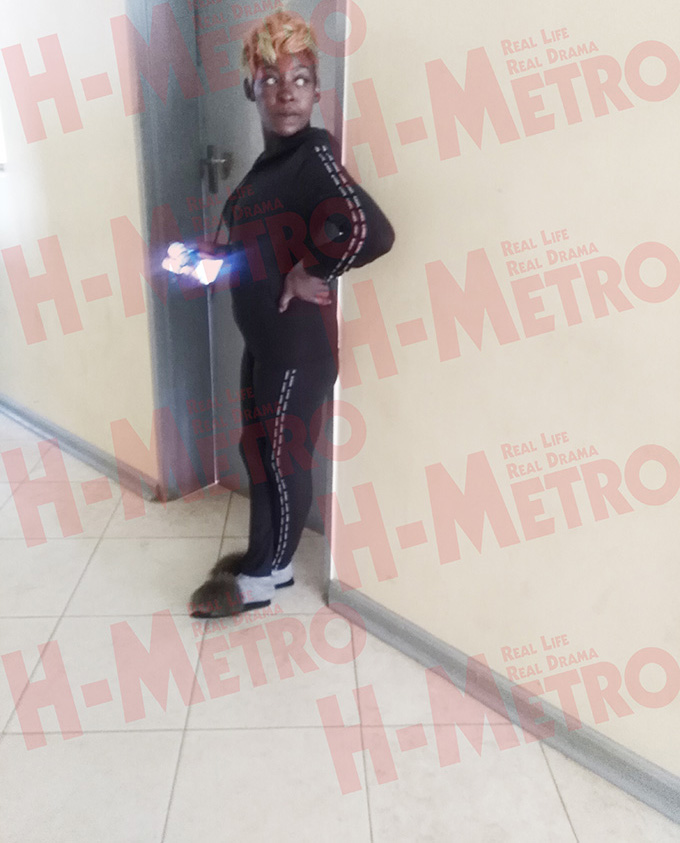 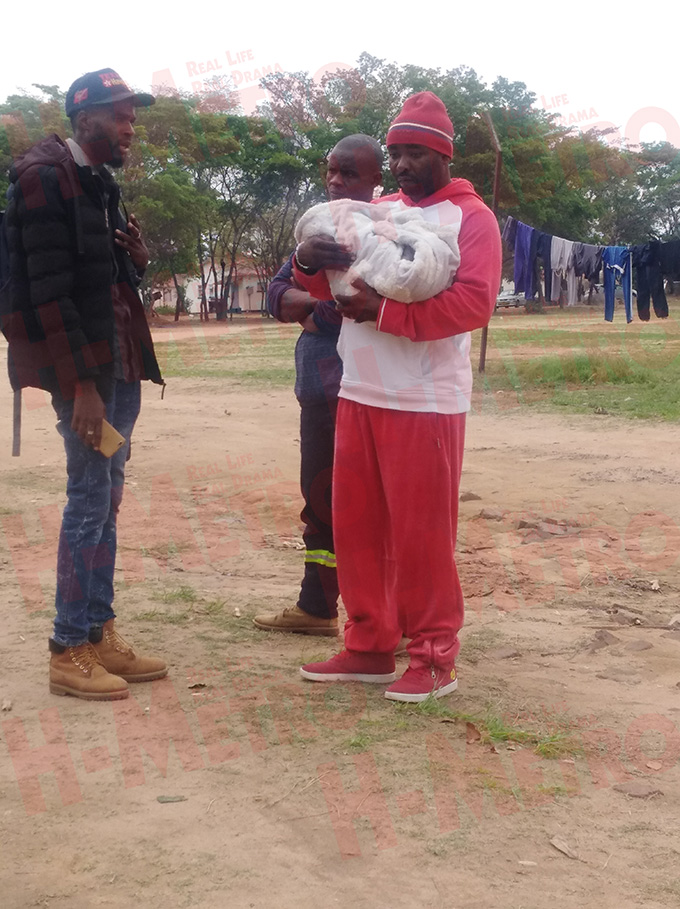