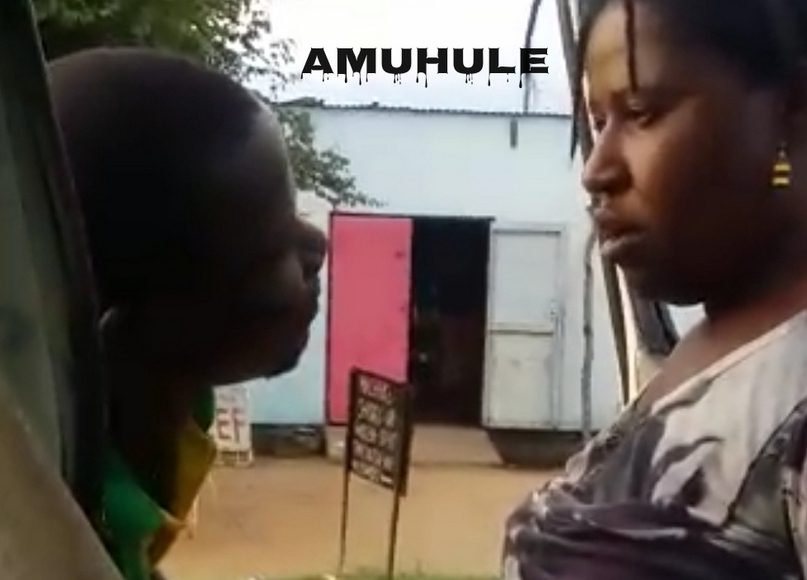 Kedia asking man to pull .At one point she undressed for her father

Mwana we kumusha kwangu kuTamutsa uko kuUzumba. For that video her father Mr Katiyo who apparently was a local businessman at that township and passed away this year but was made to pay a fine yemombe kwaMambo because of the humiliation caused by that video. The father was a headmaster before becoming a businessman full time. The guy that she was talking to was a teacher in the neighbourhood KwaKarimbika and was fired from work also because of that video. 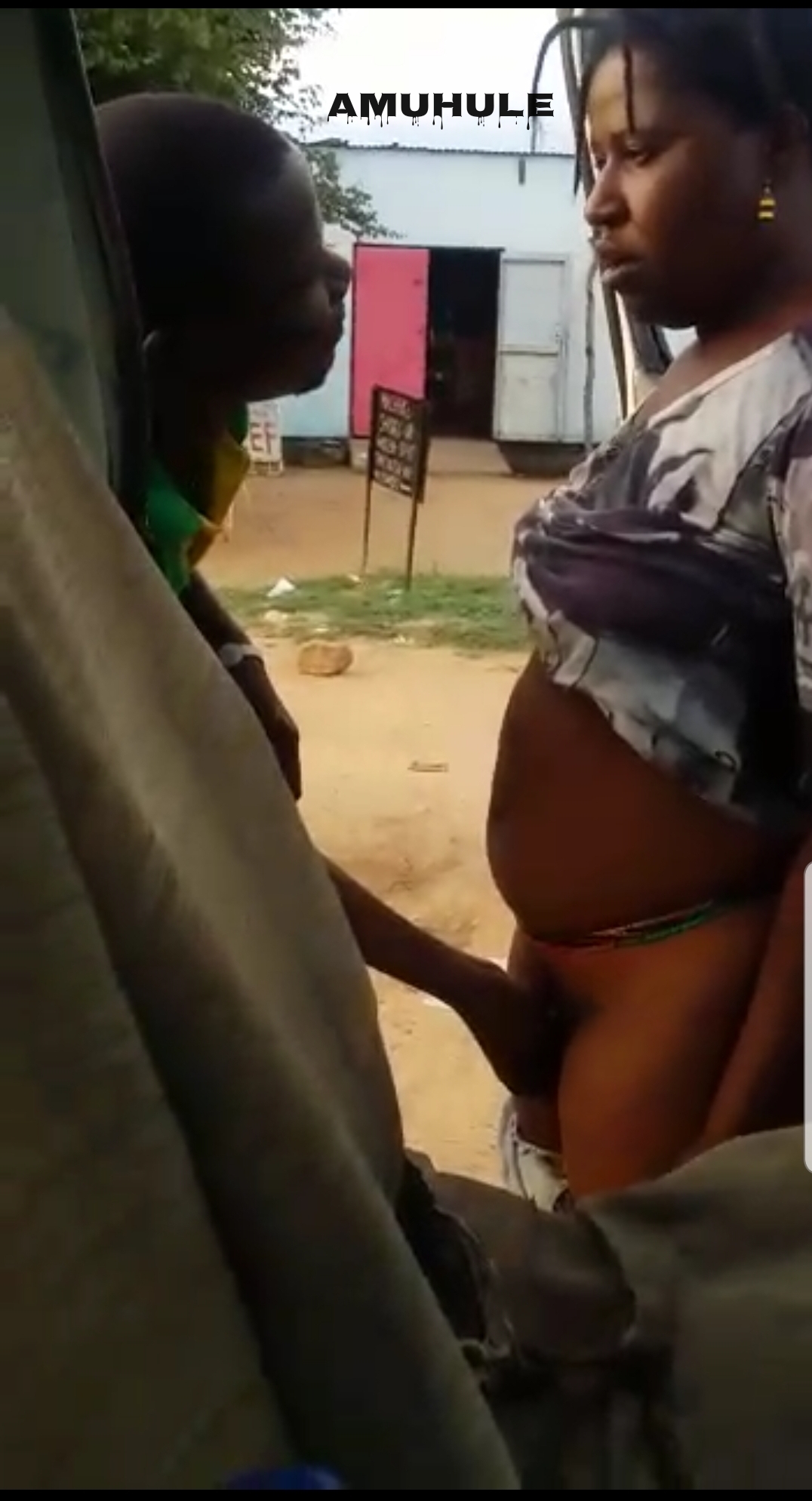