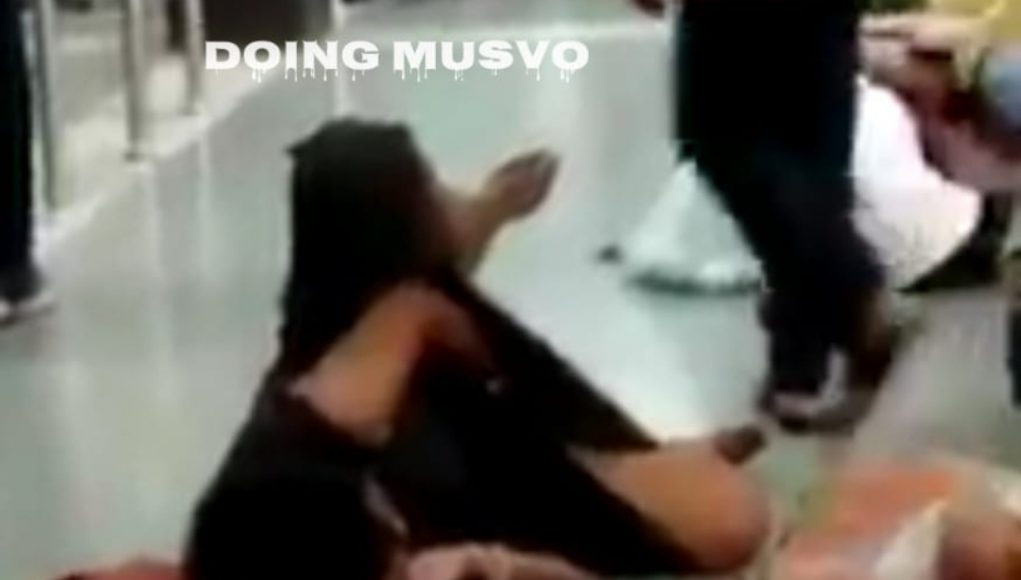 “Woman doing musvo at airport in full view of travellers….and people are passing and watching and not doing anything about it. There is some passiveness in human beings that bothers me that’s why the world is in a mess. I bet a dog would have realised that the woman is doing something weird and bark at her 🐕💋. 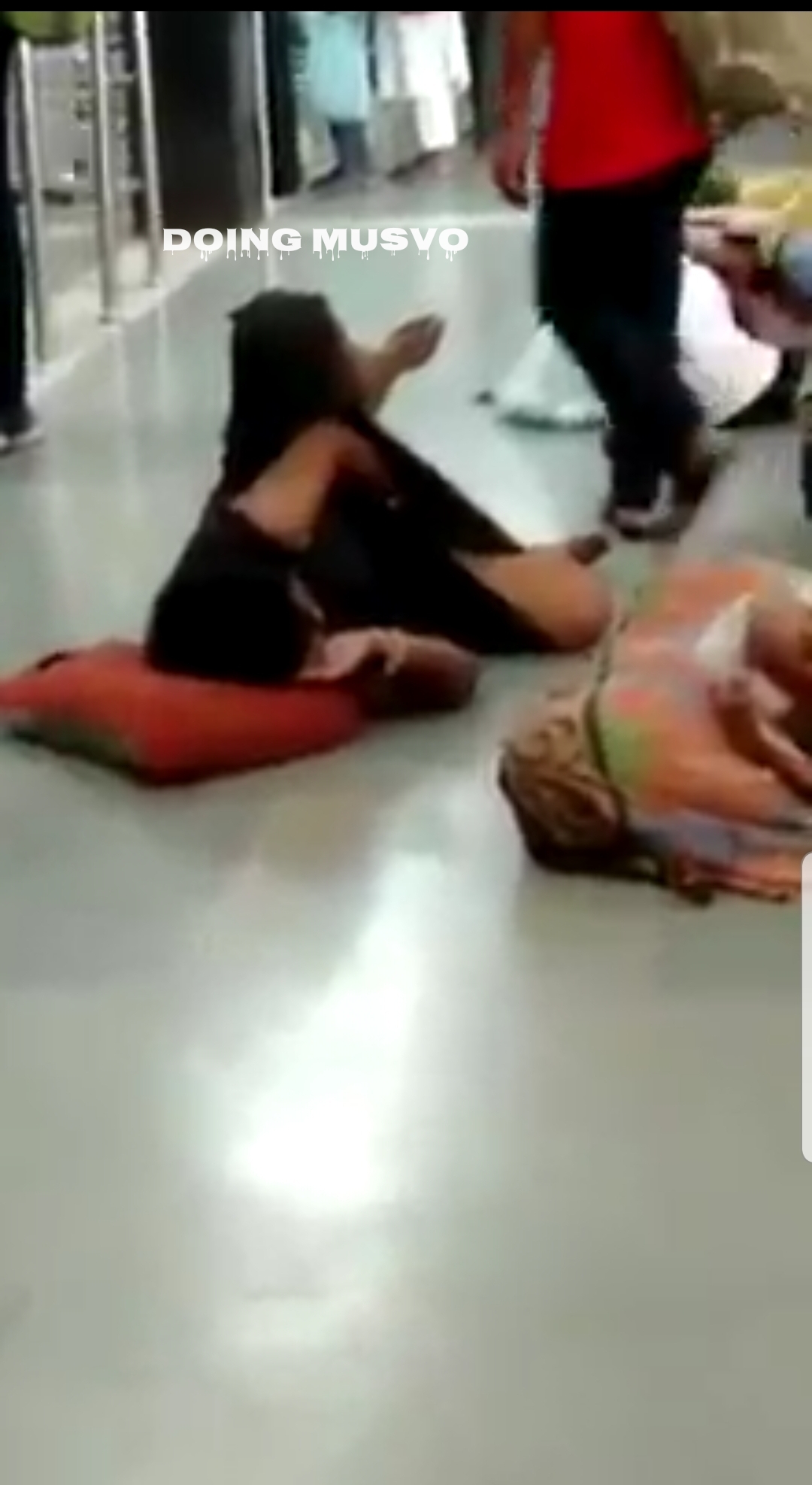