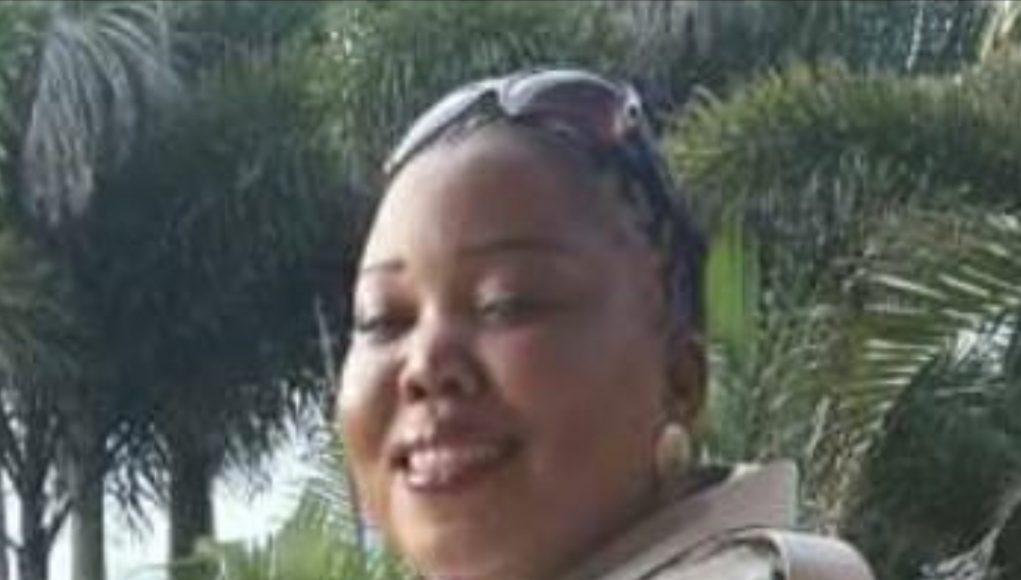 The intimate encounter, in an office, was recorded by the male inmate with a cellphone.

Disciplinary steps have already been taken against the inmate who recorded himself allegedly having sex with a female warden in an office at a prison in KwaZulu-Natal.
And while the warden has already been suspended, more officials could find themselves in trouble over the incident at the Ncome Correctional Centre, which the department described as “appalling”.
Graphic video clips of the encounter have raised questions about how the cellphone the prisoner used to film it found its way into the prison.

“The investigation is much broader than the two people seen on the video because … We need to understand if it is just an isolated incident or if there is more to it and if there are other players,” national correctional services spokesperson Singabakho Nxumalo told radio 702 on Wednesday.

The probe will look into how the pair managed to walk to and gain access to the office and at the origin of the cellphone — regarded as contraband in prison. “We do not want them [cellphones] in our centres. This is a classic case, a cellphone was used to record this.
“It’s completely unpalatable. I don’t think that the nation would deserve to see something like that, captured in video, and you are correct, both of them [were] fully aware they are recording this thing,” said Nxumalo in the radio interview.
“Sexual activities between inmates and correctional officials are shameful incidents that can never be ascribed to what is expected of our officials. The official involved has been identified and she will be subjected to a disciplinary process with immediate effect,” Nxumalo said in an earlier statement reported by TimesLIVE.

“Correctional officials are expected to abide by a code of conduct, and despicable acts of sexual activities with inmates shall never be tolerated. We appeal to those in possession of the video to refrain from disseminating it,” Nxumalo said.

Nxumalo told TimesLIVE on Wednesday that claims shared on social media about the warden taking her own life were not true.
Correctional services is occasionally rocked by videos of shenanigans behind bars.

DispatchLIVE reported in March 2020 about an investigation by the department into a video showing three prisoners drinking wine, playing music and browsing social media on their cellphones inside their Mdantsane cell.

And in 2019 a video went viral of inmates — serving time for robbery with aggravating circumstances and murder — snorting a white substance at another facility.

A search operation was conducted in the identified cell, where contraband was found.
Some of the confiscated items include 41 tablets of Mandrax, 334 slopes of dagga, seven packages of dagga, six cellphones, four cellphone chargers, eight earpieces, four sim cards, R23 in cash, one smoking pipe and one memory stick.
The trio was transferred to the only “ultramax” correctional facility in SA, eBongweni (C-max) prison in Kokstad. 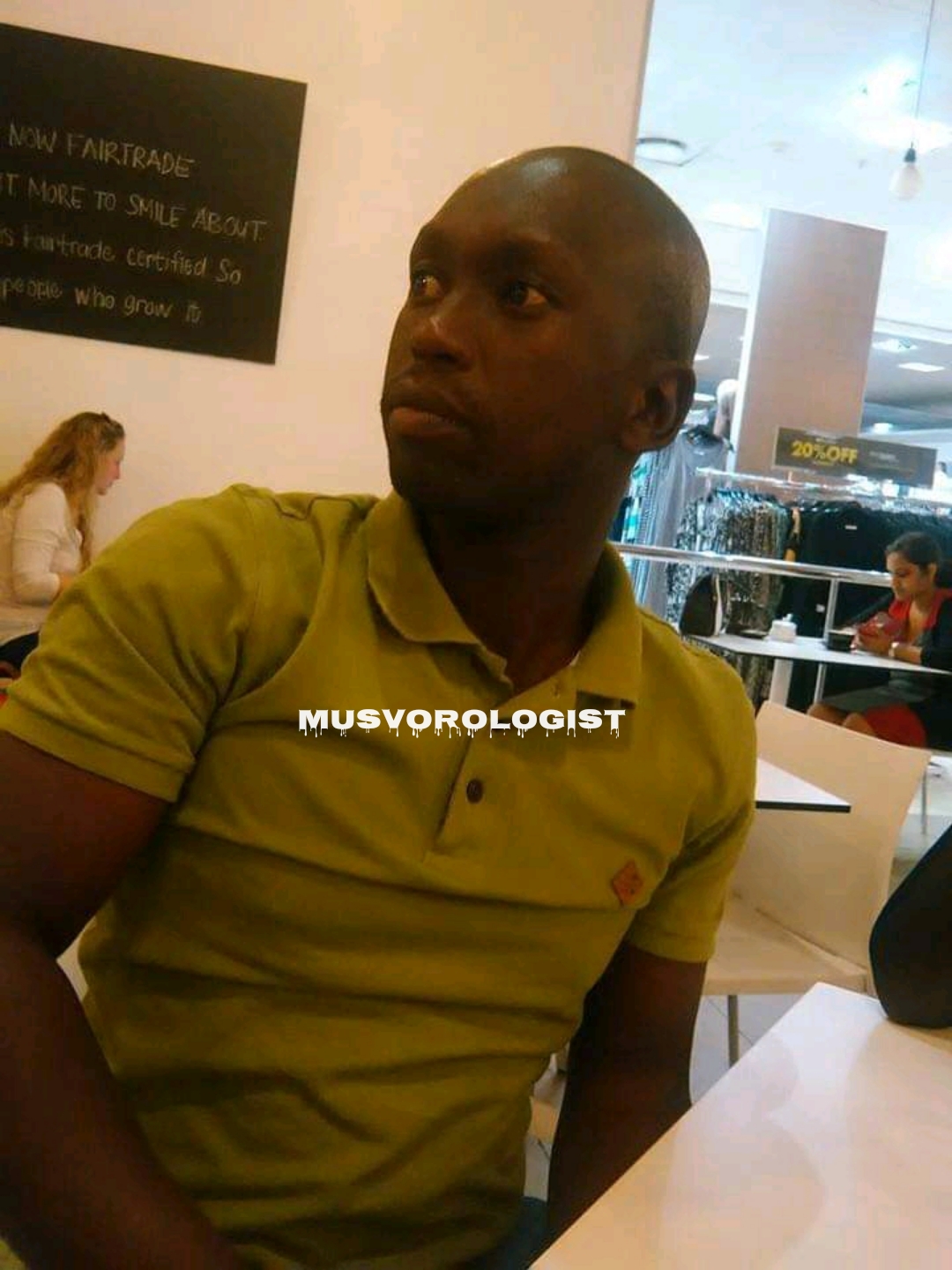 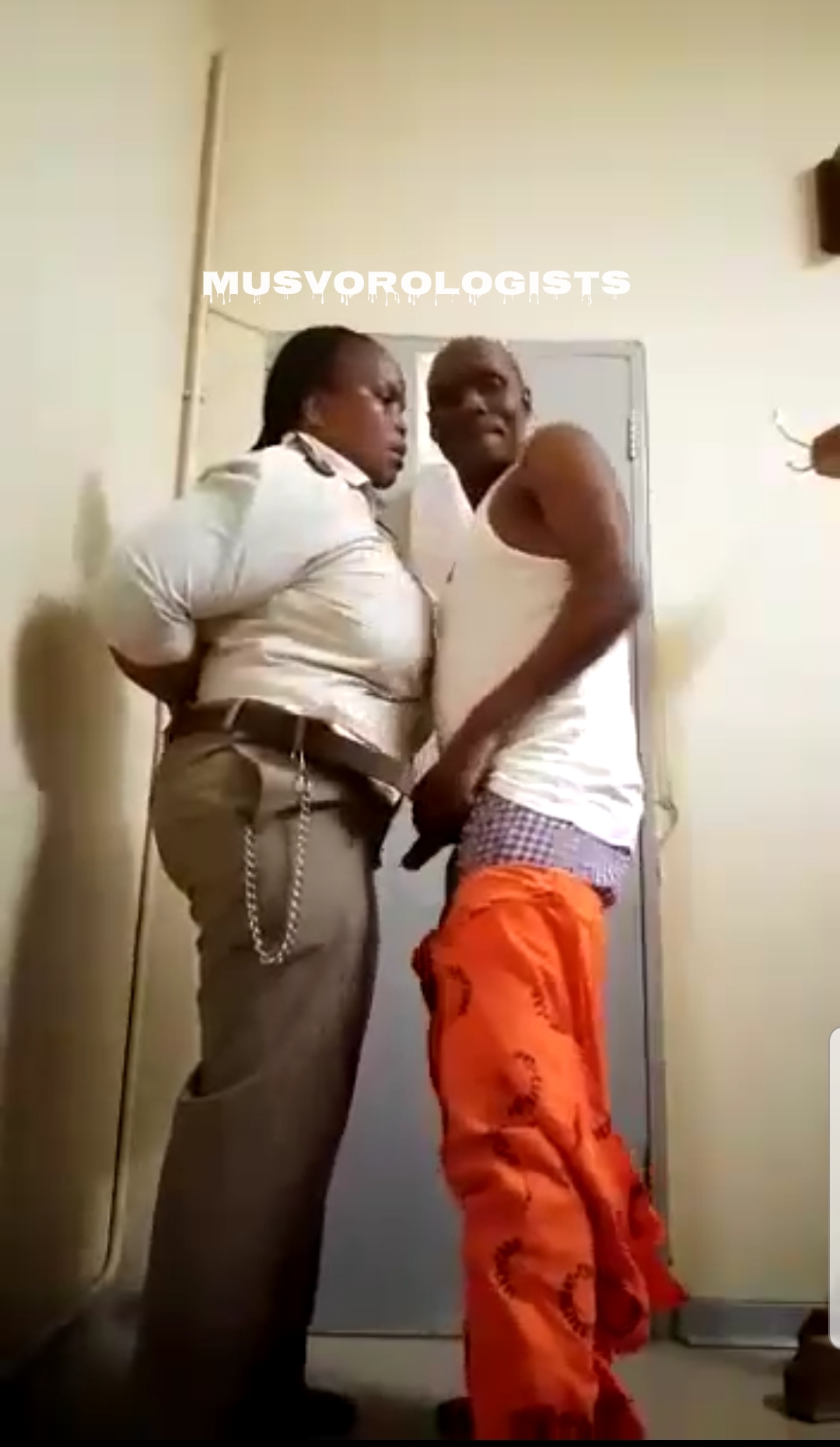 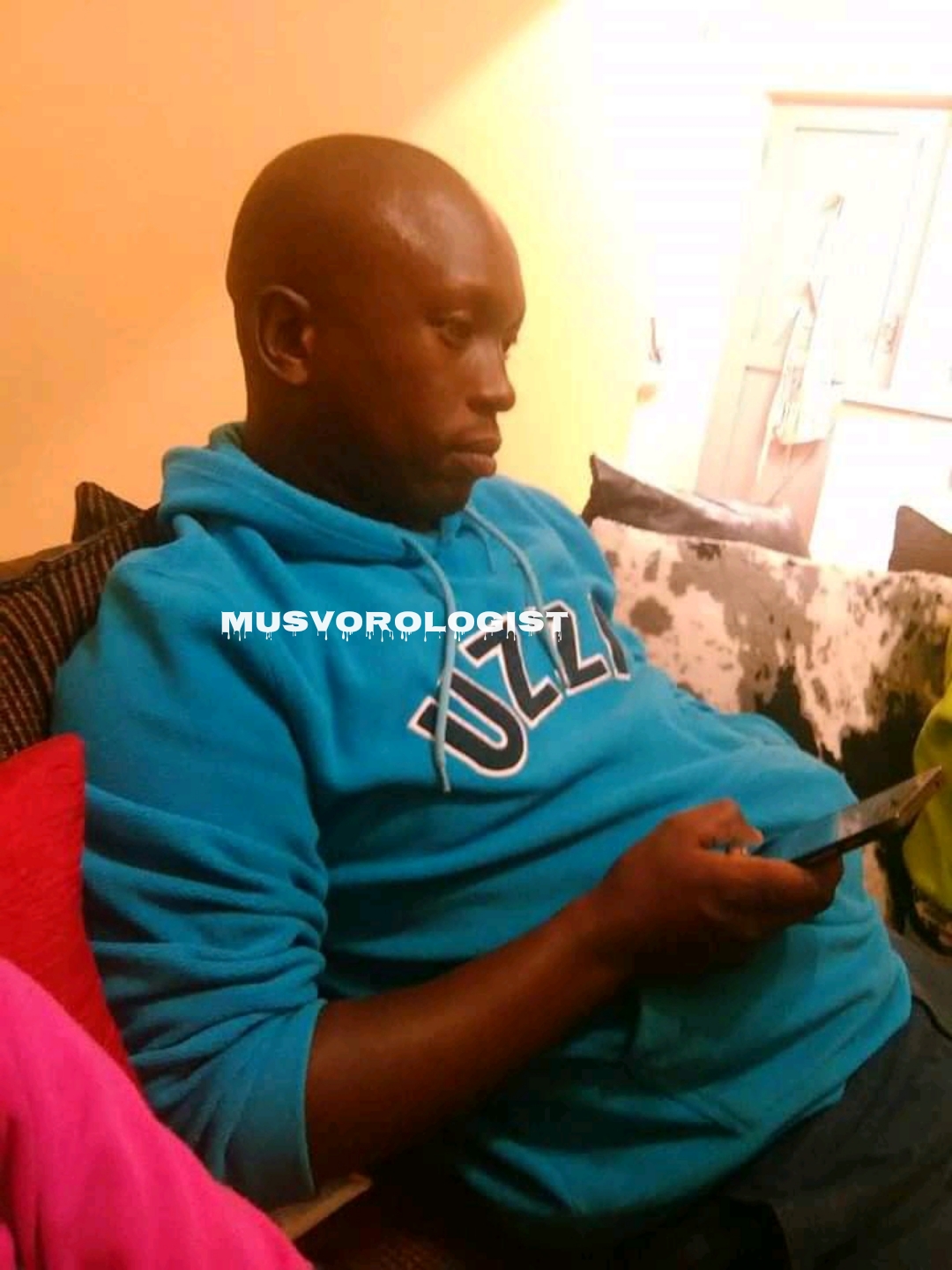