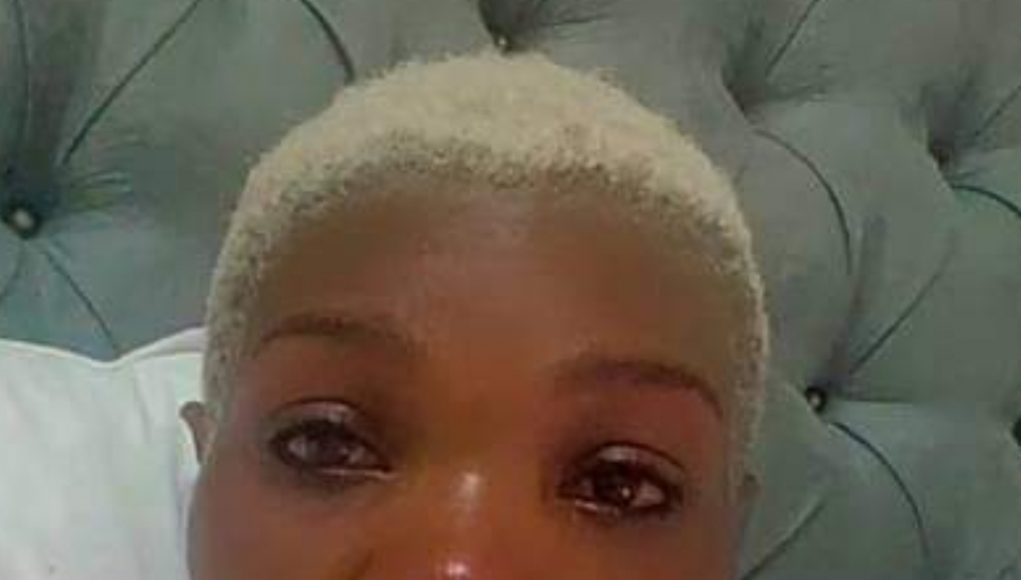 As shameful psychologically deranged habitual liar Felistas Murata aka Mai Titi accuses BJB Flims producer of sexual harrassment and attempted rape after her contract was cancelled for unprofessionalism and incompetence.

The woman is a well known pathetic liar and loud mouth in Zimbabwe circles with a history of shameful behaviour that ranges from lies that an ex boyfriend was planning to kill her to threats that she will murder transgenders. The woman who is also known for faking healings by fake prophets in Zimbabwe leaves a lot to be desired mentally.

Before she declared herself a comedienne she frequented pubs in Glen View area , Harare spreading HIV knowingly until word came to Sisi Vee who exposed her for being so heartless. A short while later having been left with no choice after the shaming she did a live on facebook declaring that she indeed is HIV positive. She gave the impression to her bootlickers that she had voluntarily declared that she is HIV positive yet no, had it not been for Sisi Vee who exposed her she would be spreading HIV knowingly to unsuspecting multiple partners as I type.

Meanwhile having been contracted to be part of a movie by BJB flims in Tanzania her demons followed her. BJB cancelled her contract over claims that Felistas was not professional and did not get along with others involved in the making of the film, typical of her warped personality. I can only imagine the unbearable chaos she was causing there.

” Well , I am not surprised at all that she is claiming sexual harassment AFTER her contract was cancelled. All along she was in there filming in a sexually abusive environment only to say she was sexually abused after she was fired for unprofessionalism and incompetence.

The woman is a real hazard and causing unnecessary havoc is part of her life style. Her personality is so awkward I don’t think she even understands herself. I think she should try staying in a zoo for a while and play with snakes more often. Maybe she will change her behaviour for the better after the zoo experience. The good thing is when you see her speak her lips and eyes show the pathetic lies she will be dishing out . One can also feel the pathetic lies in her voice. Whatever , happened to her conscience.

My advice is for anyone who wants to hear truth from her to use a polygraph. She is as evil as they come. Females of her calibre ” Said Sisi Vee.

“A polygraph, popularly referred to as a lie detector test, is a device or procedure that measures and records several physiological indicators such as blood pressure, pulse, respiration, and skin conductivity while a person is asked and answers a series of questions.”

Professionalism needs school and training NOT facebook likes . Bootlickers can pamper you and defend your stupidity and your ignorance but at work you will be alone.

Tanzania is not Zimbabwe where idiots are celebrated and sewage tolerated kekekekeke seka hako wasu. Even in a zoo animals will wonder and wander and hwanda when they see her.

She is the problem. Idofo rakanhonga pito.Thank you BJB Films for giving her the red card. She is an overall failure , loser, a disgrace to the entertainment industry . I don’t think she even understands the meaning of professionalism. She is useless and hopeless. I totally agree with your assessment of her. I said it a lot here .

Unfortunately her bootlickers make her feel as if she has the talents and instead of advising her about her bad behaviour too they pamper her. She is celebrated by her bootlickers who are as dumb as her .However, you could have referred her for behaviour rehab after firing her . She is a shame to Zimbabwe idi and it also shows Zimbabwe standards are very low. Kunyadzisa chaiko and the sad thing is because of her severe personality disorder she won’t learn any good lesson but instead she will grow her head bigger and start tormenting you and defend her ignorance. Acting needs school too not kungonhonga zvese zvese. Ndamunyarira fani Felistas and all the bootlickers and low lifers tormenting BJB. At least you have learnt your lessons BJB. Facebook is Fakebook not Real life.

Well done BJB Films for standing your ground : You have what it takes to deal with idiots of this nature. She is a disgrace .

She doesn’t have what it takes .She is sick in the head too. So sad there is a severe scarcity of celebrities in Zimbabwe so they just settle for any crap.

You are not saying what many of us don’t know. She is a real nuisance . It’s so unfortunate Zimbabwe has very low standards, otherwise under normal circumstances she is not even worth acting in a cartoons play. She will scare cartoons to fits. She needs help not work. She is hopeless and useless. It’s so sad Zimbabweans brag about nonsense . She is a shame I dont even understand what they celebrate on her .She is crap. I would bash her days on end thinking she will change for the better but she is too dumb to even notice the red light. Her bootlickers make it worse for her by defending her weird behaviour. She is a pathetic liar.

She will try and defend herself and blame you days on end but people like me know her very well. She is a clay model an all round loser a useless ‘ hoe’ setting very bad standards even for her children.

Keep up the high professional standards you abide by in Tanzania otherwise your business was going to lose it’s dignity by involving her. Always remember to google before making decisions.” 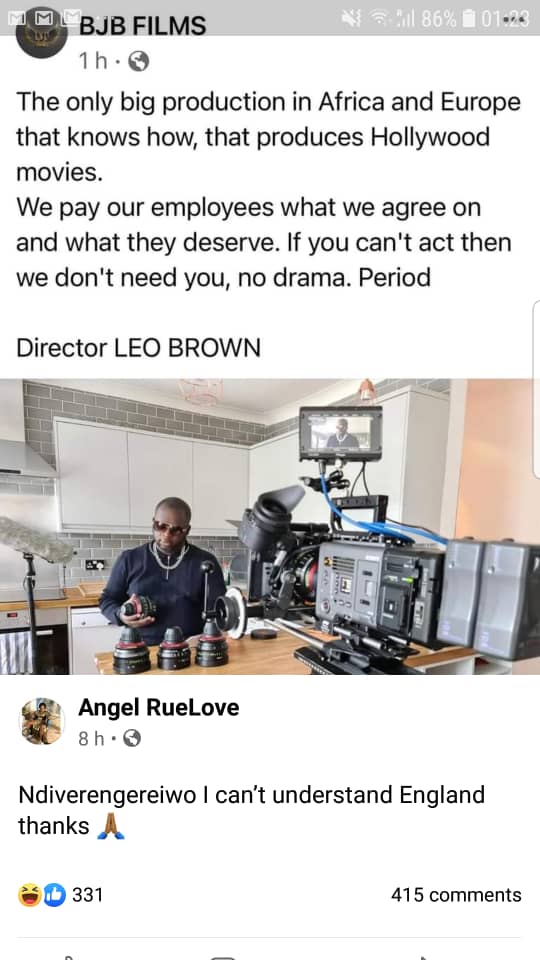 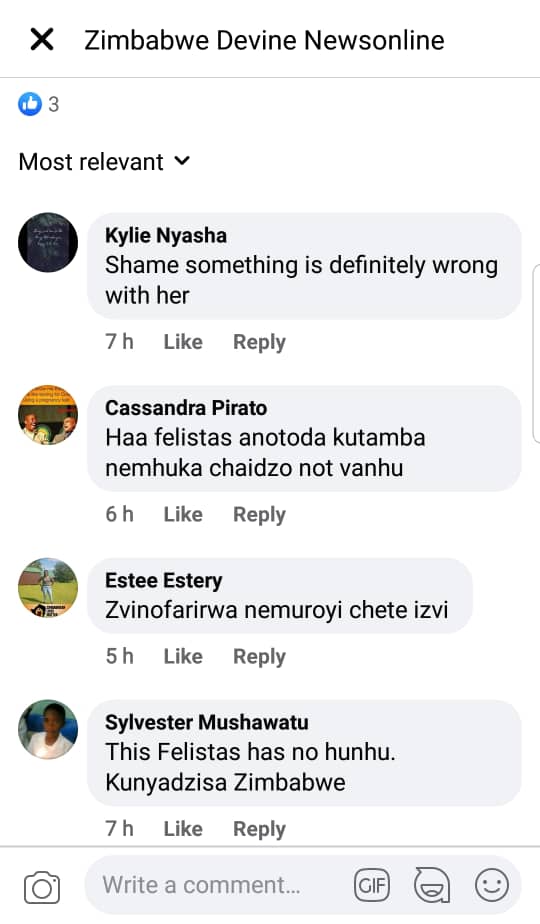 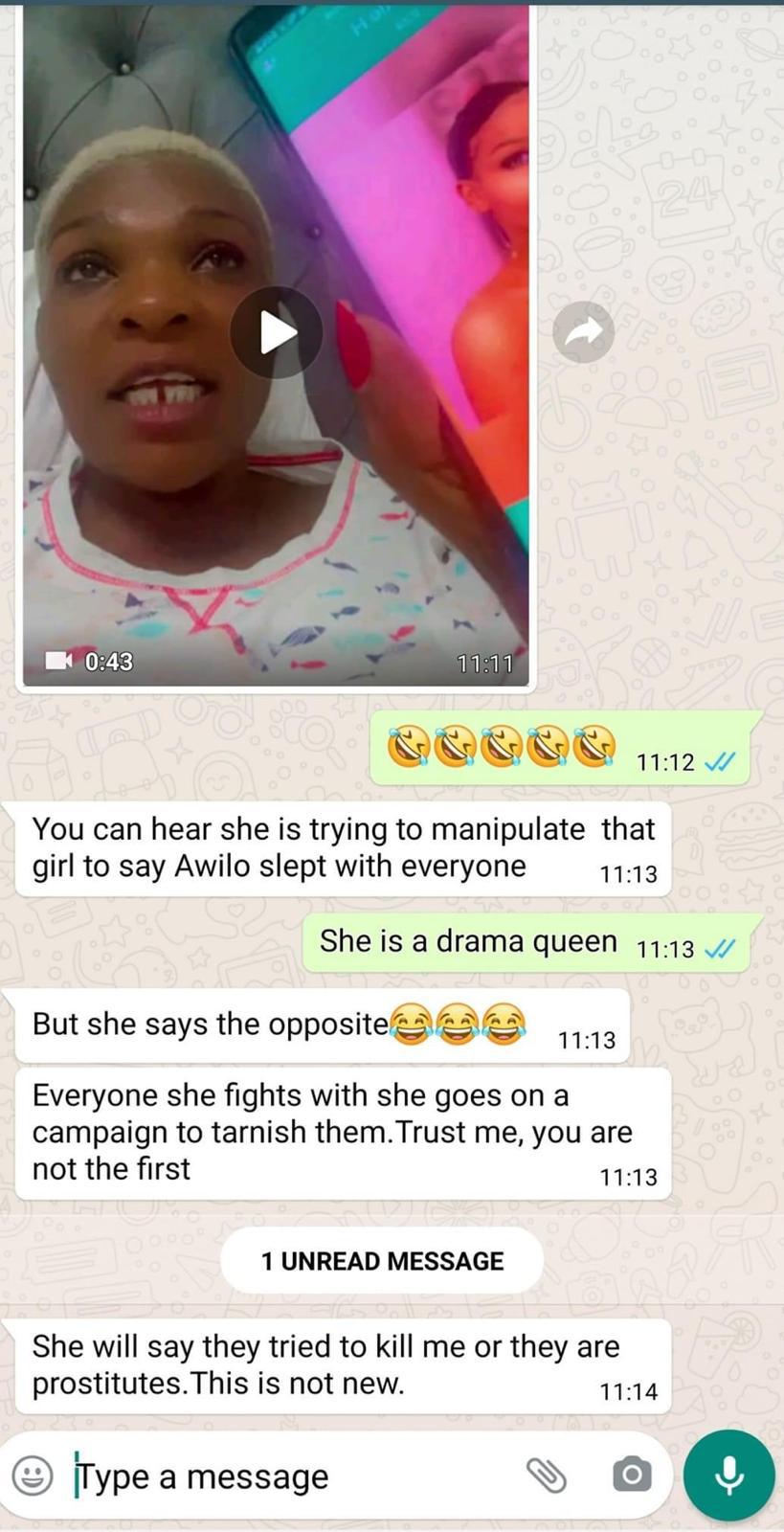 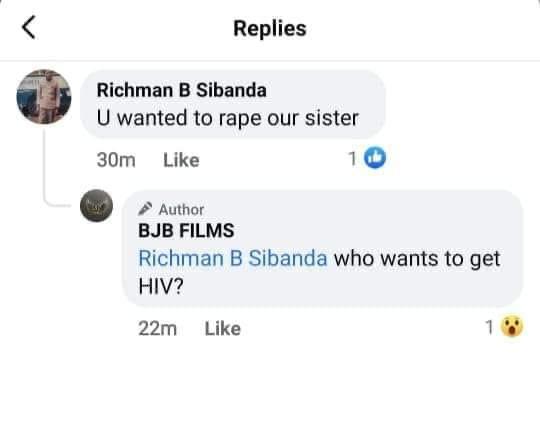 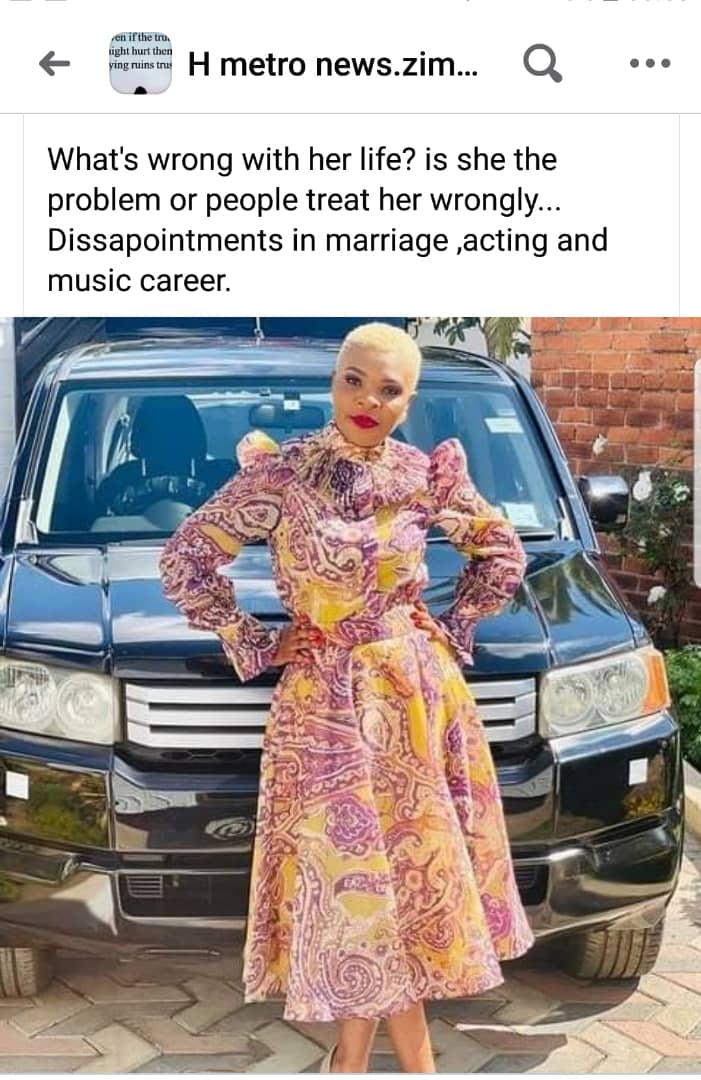